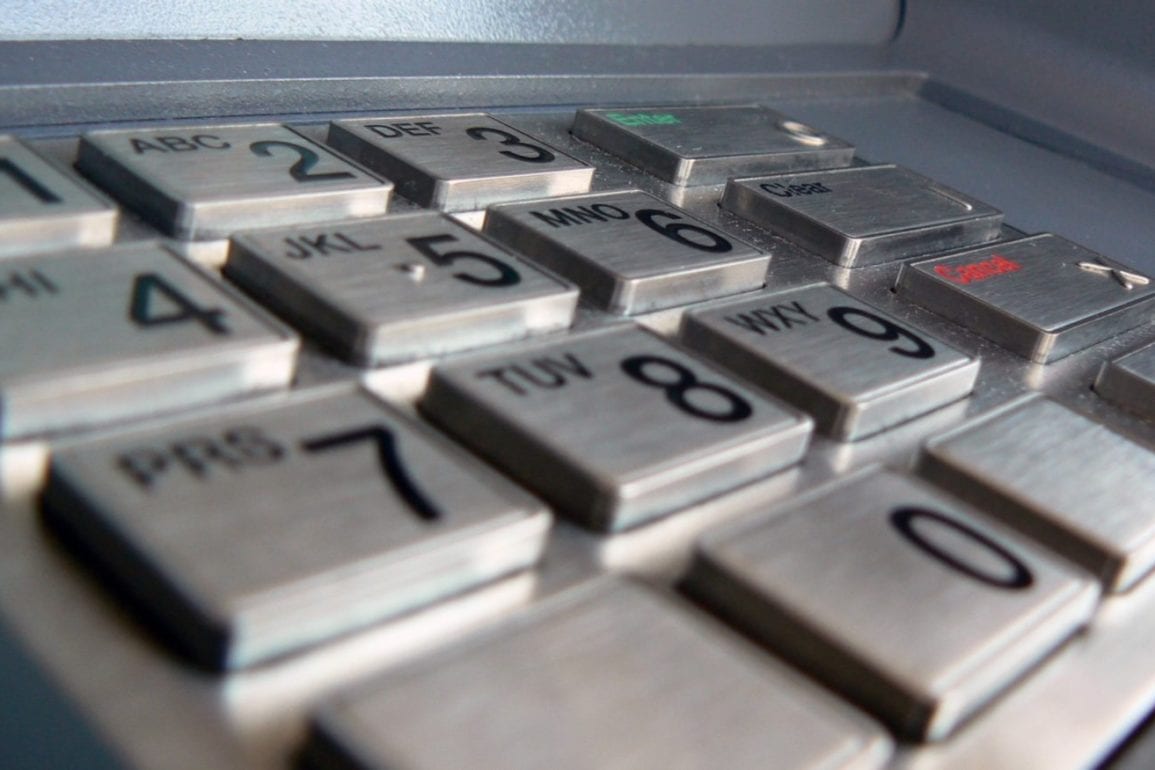 As of next year, Korean Banks’ Opening hours may be extended from 4pm to 7pm, with some major branches even planning to open on weekends.

Last month, Finance Minister Choi Kyung-hwan claimed that Korea was the only country where banks close at 4pm.

“No lenders are closed at 4pm in the world except Korea,” he said during a visit to Peru.

Whilst his comments were criticized by the financial industry’s trade unions and many within the financial sector, the Korea Federation of Banks (KFB) reported Sunday that many banking institutions were looking at revising opening hours.

Currently, just a handful of branches offer extended operating hours — a total of 536 branches around the country, which constitutes just 7.3% of total bank branches nationwide.

It was reported earlier this week that the bank hours would be revised and information about locations of all flexible bank branches will be made available through KFB starting next year. Otherwise, individual banks will alert customers themselves if any changes are to be made.