Orlando, Fla., June 16, 2016 – After an incredible one-day, non-stop music showcase, Hard Rock is proud to announce Street Guns as the 2016 grand prize winner of its Hard Rock Rising competition. Based in Seoul, South Korea, Street Guns rocked local to win global by beating out over 10,000 entrants from all corners of the world and will take home $50,000 USD, a professionally-produced music video, a 1,000 count CD/DVD pack of their latest recording from Bison Disc, a Fender Instruments prize pack and an all-expenses-paid trip to perform at an international Hard Rock destination.

Street Guns survived the online voting period and out-performed the competition during the June 1 showcase event at their local Hard Rock. The Seoul-based act was ultimately selected as the Hard Rock Rising artist of the year by a panel of international artists and music industry professionals, including Echosmith, Portugal. The Man, A Day To Remember, Jack Barakat of All Time Low, Set It Off, Andrew McMahon and the Wilderness, Frightened Rabbit, Tokyo Police Club, You Me At Six, Alex “Clemente” Castillo, Cam and Shen Lihui, General Manager of Modernsky Entertainment CO, LTD and Founder of the Strawberry Music Festival.

said Jeff Nolan, Hard Rock International’s Music and Memorabilia Historian. “For the first time ever, all of the Hard Rock Rising performances took place on one day, and Street Guns made a huge impression with their incredible charisma and unique take on traditional rockabilly. They’re an amazingly talented and fun band, and I can’t wait to see them perform live on a Hard Rock stage.”

In addition to Hard Rock Rising’s artist of the year, Street Guns, three additional acts were selected as regional finalists by the judging panel. Jack Berry of Nashville, Tennessee; 100 Fables of Glasgow, Scotland; and Les Indigents of Panama City, Panama were named regional finalists and will receive a professionally-produced music video that will be added regionally to the Hard Rock video system, a 1,000 count CD/DVD pack of their latest music and video from Bison Disc, and a Fender Instruments prize pack. 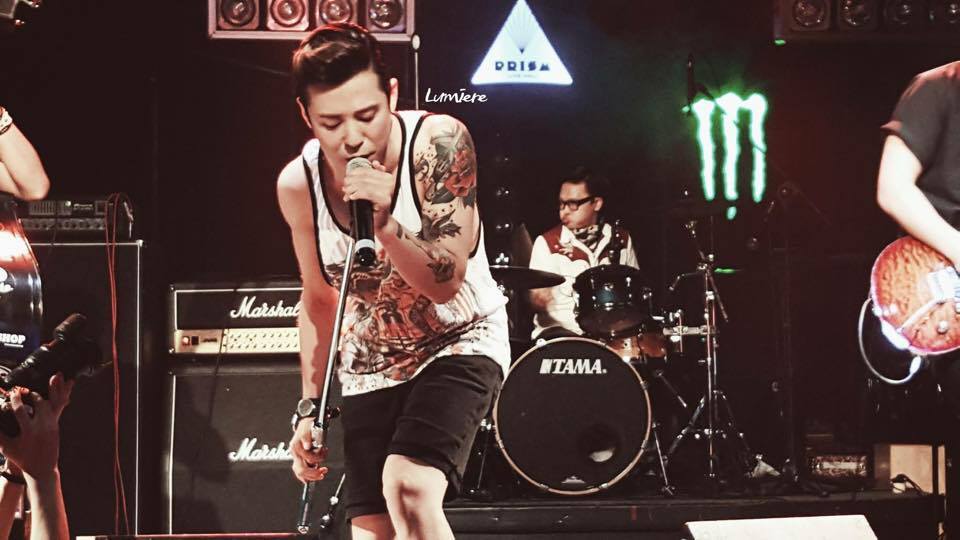 Committed to supporting music and emerging artists around the globe, Hard Rock International hosted more than 31,000 live music events worldwide in 2015. The brand continues its dedication to support up-and-coming artists in 2016 with Hard Rock Rising global music showcase, providing a forum for today’s new talent to connect with music fans around the world.

ReverbNation is the global leader in providing independent musicians the tools to manage every aspect of their careers. Since 2006, ReverbNation’s complete career management solution has built a community of over 4 million artists.

10 Things to Do in South Korea This March

This unrivaled access to today’s emerging talent, added to an industry leading curation capability, and a growing online audience of millions of fans, allows ReverbNation to play a pivotal role in the early identification and development of the next generation of successful artists. For more information, visit ReverbNation.com and follow ReverbNation on Twitter at Twitter.com/ReverbNation. 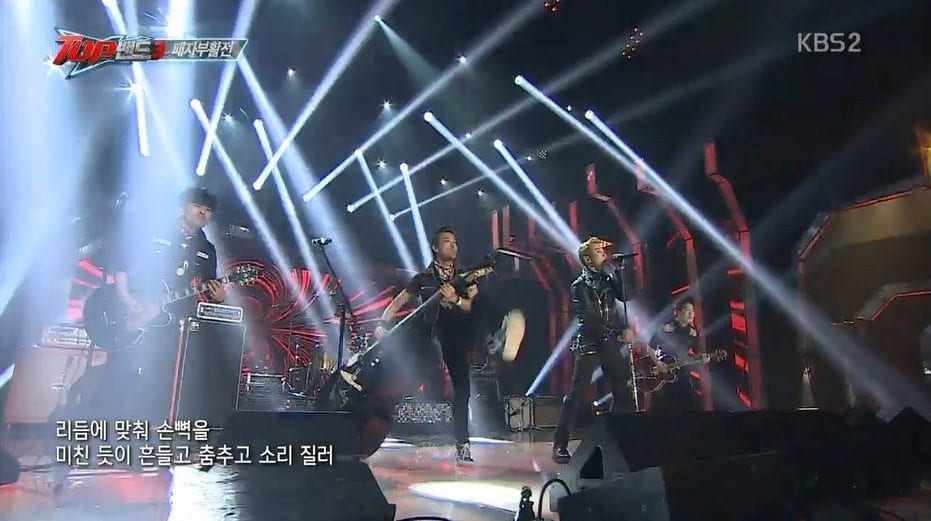 With venues in 69 countries, including 164 cafes, 23 hotels and 11 casinos, Hard Rock International (HRI) is one of the most globally recognized companies. Beginning with an Eric Clapton guitar, Hard Rock owns the world’s greatest collection of music memorabilia, which is displayed at its locations around the globe. Hard Rock is also known for its collectible fashion and music-related merchandise, Hard Rock Live performance venues and an award-winning website.