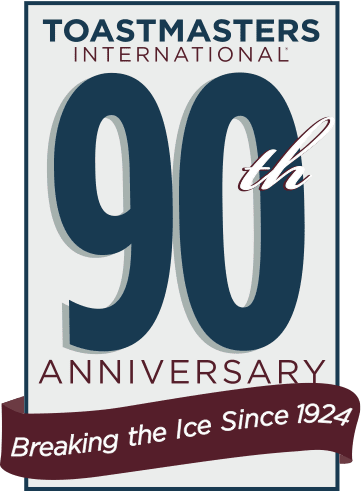 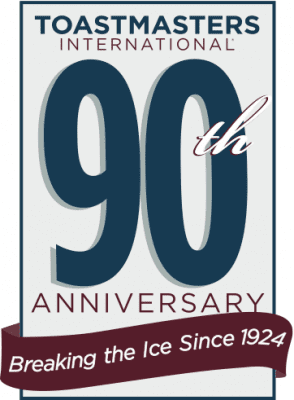 Korea Toastmasters (District 93) will hold its annual National Fall Conference on November 29th 2014 at the Seoul Women’s Plaza. The theme of this year’s conference is: Empower Yourself and it will be the first national conference held since Korea Toastmasters achieved District status.

Attending and speaking at the conference are three high profile international guests. The first of these is Deepak Menon, DTM is the International Director for Region 13 which encompasses India, Taiwan, Japan, China and Korea. Menon’s profile can be found at:

The second international guest is J.A. Gamache, a Canadian and the only Quebecer to ever win a podium (3rd place in the 2001) at Toastmasters World Championship of Public Speaking and was a finalist in that same contest in 2005 and 2007. More can be found about Gamache at: http://www.jagamache.com/en/press/bio.htm

The third international guest is Fiona Haysom, who was the first leader of the Toastmasters Korea Territorial Council and the very first DTM (Distinguished Toastmaster) from Korea.

Along with local District 93 leaders and speakers such as Robert ‘Bob’ Kienzle, the first representative from District 93 to compete in the World Championship of Public Speaking, Menon, Gamache and Haysom will be offering education sessions on how to improve public speaking and leadership skills.

Tickets to the Fall Conference are 45,000 won online and 50,000 won at the door. Group discounts are available. Ticket prices include admission to the National Speech Evaluation Contest, English and Korean Language Education sessions as well as snacks and beverages and a buffet dinner.

For more information about the conference and conference registration go to: www.fallconference2014.com.

Toastmasters International is a nonprofit educational organization that teaches public speaking and leadership skills through a worldwide network of meeting locations. Headquartered in Rancho Santa Margarita, California, the organization’s member- ship exceeds 292,000 in more than 14,350 clubs in 122 countries. Since 1924, Toastmasters International has helped people of all backgrounds become more confident in front of an audience. For information about local Toastmasters clubs, please visit www.toastmasters.org. Follow @Toastmasters on Twitter.

There are currently 60 active Toastmasters clubs on the Korean peninsula comprised of 1,267 members.