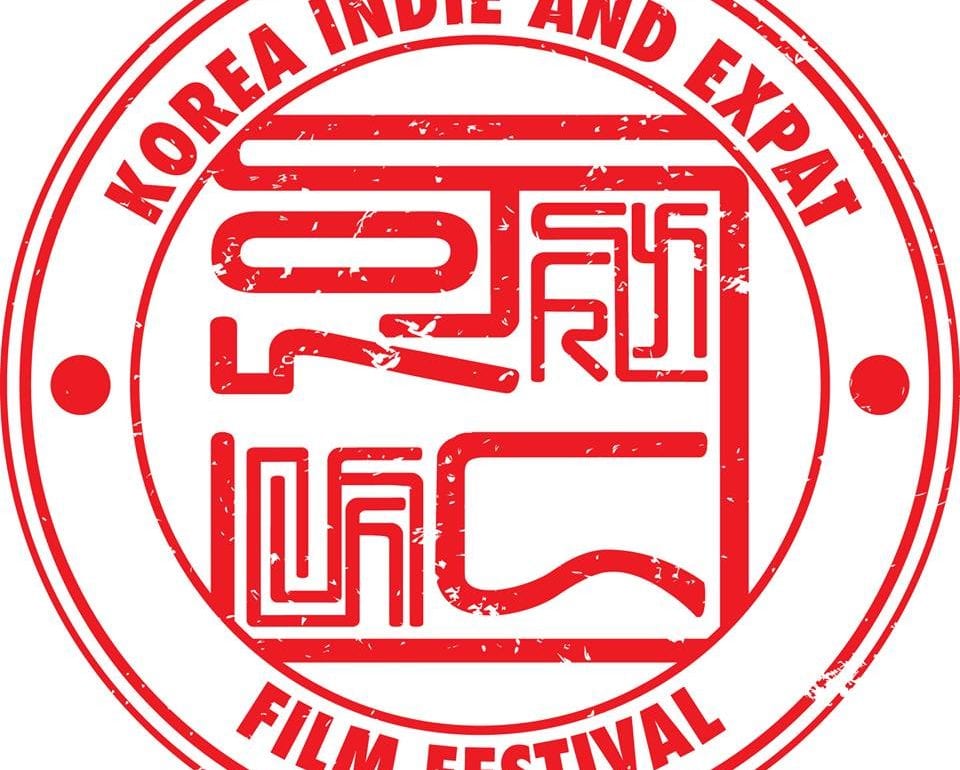 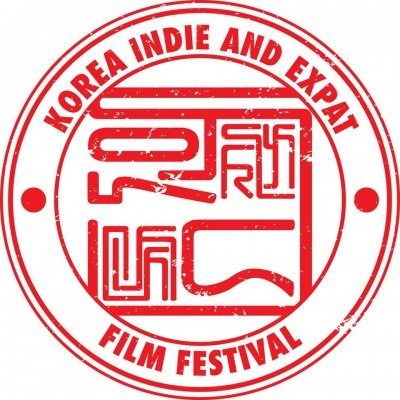 The Korea Indie and Expat Film Festival (KIXFF) is is the 1st film festival by and for expats, promoting multiculturalism in Korea as well as independent filmmakers around the world. Using the power of film to educate, entertain, and celebrate the nomadic human experience, KIXFF programs films, music and networking events for filmmakers and film lovers. In the center of Seoul, over 50 films in three different categories will be screened in Itaewon’s bars, cafes, and restaurants. This festival will be working hard to bridge cultures and communities in order to engender a more all-encompassing atmosphere of creativity and help bring talented artists into the spotlight.