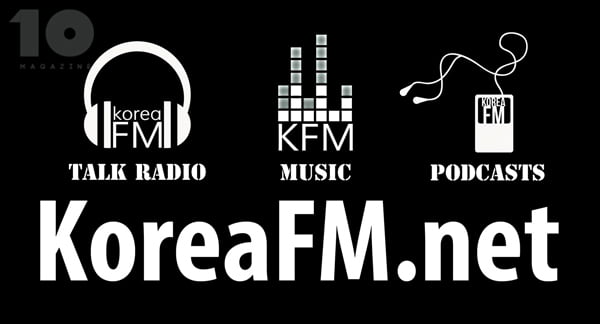 A new online radio station dubbed Korea FM has been created by journalist and broadcast personality Chance Dorland. Even with a slew of English radio content being produced, Dorland felt that the content being delivered didn’t speak to the expat community’s interests, which inspired him to create a station that did. Korea FM will be part talk radio/news, music, and podcasts. The station has already partnered up with independent broadcasters like Cafe Seoul, Korea and the World, The Korea Society, Korea Underground, Seoul Podcast, The Korea File, Asia News Weekly, and more. There are also a wide variety of local and underground musicians joining the fray as well, such as Colin Phils, Love X Stereo, Magna Fall, Shelbyville, Used Cassettes and Wasted Johnny’s. Korea FM can be found at koreafm.net or on Facebook at facebook.com/KoreaFM.