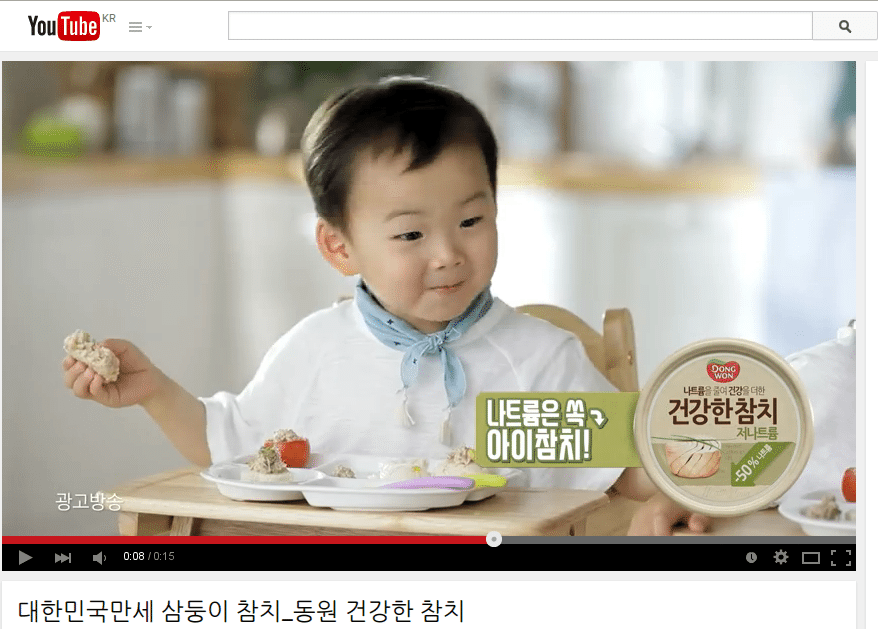 The health benefits of tuna are well known. It’s high in protein yet relatively low in fat. The fat that it does have is mostly the healthy, unsaturated kind, and better yet it’s high in the super-healthy Omega 3 fatty acids. It’s also high in many nutrients like potassium, niacin and vitamin B12. As far as lean, healthy meats go, it’s hard to find much better than tuna.

It was indisputable until the modern era; that healthy tuna now has potentially toxic levels of methylmercury in it – and those levels are rising.

One of the many unexpected side effects of burning coal and other fossil fuels this past century has been the massive release of mercury into the atmosphere. Once there, it mixed with the clouds and rained down onto the land and seas. From there it is converted into methylmercury by bacteria.

The problem is that methylmercury is inevitably consumed by fish – and it cannot be excreted. Any methylmercury they take in remains with them for life. Smaller fish have it in relatively small amounts, but when those fish are eaten by larger fish the mercury accumulates in the them. Dangers are compounded by the fact that larger fish live much longer than smaller fish; in the case of albacore tuna more than a decade. This accumulation of methylmercury in fish has now reached the point where it poses a serious risk to humans who consume them.

How Much Tuna is Toxic?

This depends on your brain. Methylmercury is a neurotoxin – which means it is particularly destructive to nerve tissue. While methylmercury is toxic to everyone, children (and fetuses) are at the most risk because their brains are not fully developed yet. It has been shown to cause birth defects and reduce intelligence when fetuses are exposed. According to the National Center for Biotechnological Information:

The American Food and Drug Administration (FDA) and Environmental Protection Agency (EPA) recommend that pregnant women avoid four kinds of fish entirely: shark, king mackerel, swordfish, and tilefish from the Gulf of Mexico (although perhaps fish from the Gulf should be avoided entirely). They say pregnant or breastfeeding women should eat a maximum of 6 ounces of albacore tuna per week. The Environmental Defense Fund has similar recommendations.

Consumer Reports disagrees with the EPA and the FDA. They think tuna is so harmful that it shouldn’t be consumed at all by pregnant women and breastfeeding women at all.

“We believe the FDA should advise stricter limits on tuna consumption and educate people about other fish that have health benefits without the risks,” says Jean Halloran, director of food policy initiatives for Consumers Union, the advocacy arm of Consumer Reports. “It isn’t simple, but that’s no excuse for the FDA to throw up its hands and give no help to pregnant women who may have a toddler to feed and a family to cook for.”

According to Consumer Reports, tuna is not healthy, and pregnant and nursing women should never eat it. 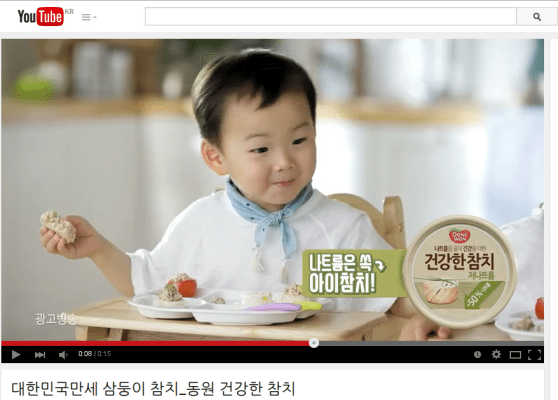 A local processed foods company has begun running a commercial promoting a trio of canned “healthy tuna” products: one for mom, one for dad and a low-salt version for the kids. It’s hard to tell much about the tuna, as the can doesn’t say whether it is the light or albacore tuna. That would be nice to know as albacore typically has 3 times as much mercury as the light version. We also have no idea where it was caught. There is no labelling requirements for the amounts of methylmercury in canned fish.

While we know very little about the methylmercury content in this particular tuna, What we do know is that “mercury-free tuna” is no longer a thing. And being that all tuna has mercury in it, when promoting it to children you are always at risk of having people consume too much if they aren’t taught about the dangers.

Fish is still extremely healthy for you. There are few better ways to get your Omega 3s and lean protein. Fortunately, there are non-toxic alternatives you can feed your children, particularly here in Korea. Mackerel pike, also known as Pacific saury (꽁치) is another canned fish you can substitute. This small fish feeds on plankton rather than other fish, and their maximum reported life span is 2 years. As a small fish, it won’t come in the all-meat format you’re used to, so you may want to split it open and take out the bones.