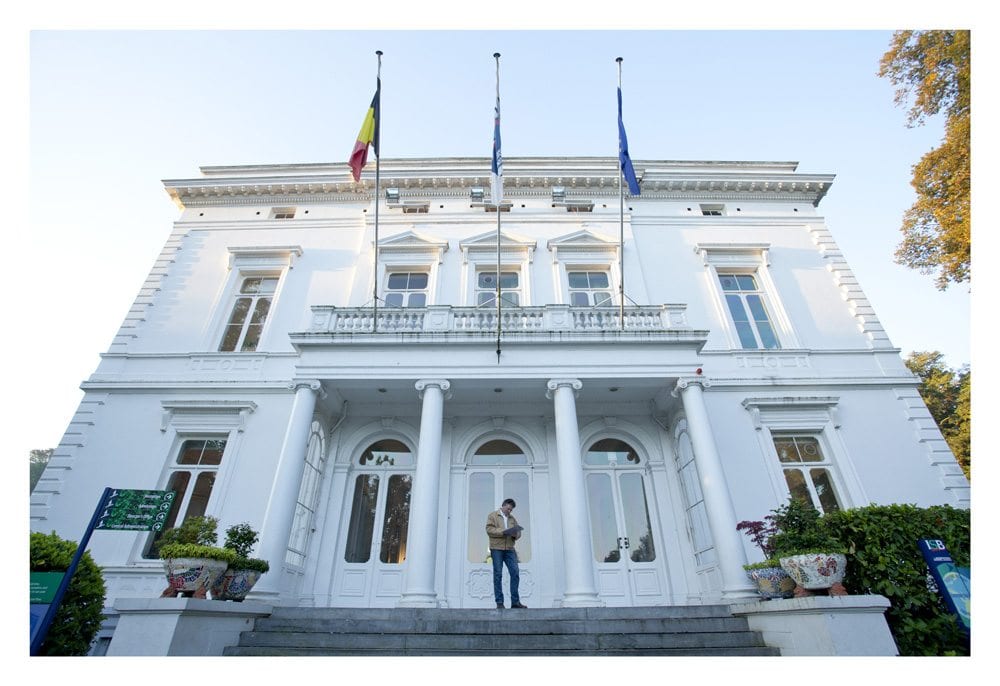 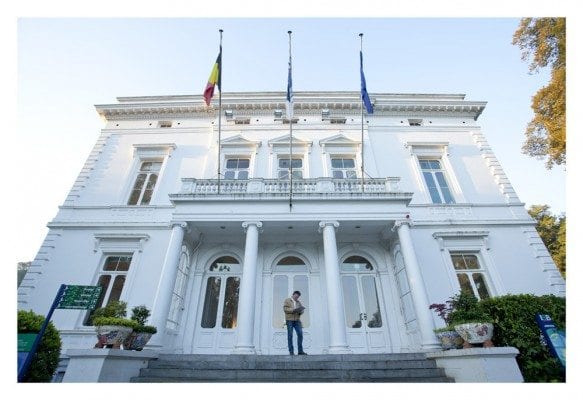 The International School of Brussels

A delegation from the International School of Brussels (ISB), one of the world’s leading international schools, will be presenting on “Choosing the Right International School” at the JW Marriott Hotel, Dongdaemun Square, Seoul, on July 8, 2015 from 18:00 to 20:00. ISB will also be holding a reunion for its Korean alumni on July 11th at the same location.

Readers are invited to join the information session on July 8: RSVP at korea@isb.be or fill out the form below!

Young Hyun Choi graduated from ISB in 2010 and is currently doing his military service in Korea. He is also the head of ISB’s Korean Alumni Association. Robin Berting has worked at international schools in Korea and Spain and is now the Admissions Manager at ISB. The two will join others at both the presentation and reunion. Here Robin asks Young Hyun to share his special experience at ISB. 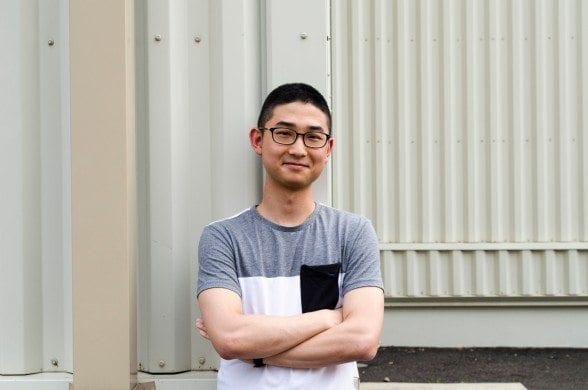 Robin Berting: What brought you and your family to Belgium and how long were you there?

Young Hyun Choi: Without much advance notice, my family moved to Belgium because my father was relocated to his company’s European head office. I attended ISB from 2004 to 2010 and still feel very fortunate to have spent both my middle and high school years there.

RB: Do you remember what was going through your mind when you found out that you were going to move to Belgium?

YHC: As I said, the news came to my family unexpectedly. Nonetheless, I was excited not just to travel, but to live abroad, especially as a Korean living on a peninsula with the northern border blocked by North Korea. I still remember running to my room and pinpointing Belgium on the globe in great excitement at the prospect of visiting different major cities in Europe.

RB: Was it hard to adapt to your new school, city and languages?

YHC: Obviously, I was intimidated on my first day at ISB with the language barrier and completely different environment. However, the school had a fantastic atmosphere in which everyone was used to the multicultural setting with international students. Furthermore, the well-structured English Language Development (ELD) program helped me grasp the language quickly and I soon became an integral part of the student body through soccer and other extracurricular activities. And outside school, without even realizing it, I was picking up French words, which proved useful later when I started to take French classes at ISB.

RB: How were your teachers?

YHC: They were educators, leaders and mentors, and many had a lot of experience in international schools. But it was their passion and care that motivated me most. For example, I was so impressed by the dedication that Mrs. Thomas, Mr. Krieckhaus and Mrs. Hoag put into our Math Clubs that at one point it served as my driving force to excel in math competitions! I still do keep in touch with them by email or on Facebook. Indeed, teacher-student relationships at the International School of Brussels are life-long relationships.

RB: We all know the extent to which Koreans stress the importance of education – especially high school education. I see that you were able to take advantage of some of the extra-curricular activities offered at ISB. Could you find balance between such activities and academics?

YHC: This was the greatest part of ISB. It helped me grow as a well-rounded individual with a wide range of extracurricular interests, including various cultures, international relations and more. While the academic program was rigorous at ISB, it still guaranteed time and opportunities for anyone to participate in or even create any kind of club. For example, I held a large-scale concert for the first time in my life as the President of the Honor Society; I presided over a student-run conference of over 3,000 people at the THIMUN Model United Nations Conference in the Hague (Holland); and I even learned how to roll-up Kimbap and fry dumplings (how not to burn them!) for Korean food sales! Of course, the greatest part was travelling to places like Warsaw and Frankfurt as a member of the debating club and soccer team.

RB: ISB is famous for being an inclusive international school and about 15% of students receive learning support or are in special education. What do you think about this aspect of the school?

YHC: ISB truly lives its motto of “Everyone Included, Challenged and Successful,” especially the first part. In retrospect, it was almost unbelievable that the school did not have any trace of racial discrimination or bullying amongst the student body. Perhaps it was only a natural consequence of such a diverse student body with over 70 different nationalities. Also, in homeroom classes, we spent time with those in special education, playing card games with them or rooting for them in their participation in the Special Olympics.

RB: What kind of opportunities did living in Belgium and Europe give you?

YHC: Unbelievably many. Having lived in Belgium for six years, I cold-called the Embassy of Belgium in Korea for an internship and landed one working as the Ambassador’s interpreter. This experience provided me with many exciting stories that later entertained my interviewers at J.P. Morgan, giving me another amazing time in London. And thanks to these experiences, I am now enjoying a fulfilled army life as the official interpreter to one of the most senior U.S. military officials here in Seoul.

RB: You are the leader of ISB’s Korea Alumni Association. Do you think other Korean graduates of ISB feel the same sense of loyalty to the school?

YHC: I really think so. In fact, there have been regular but unofficial gatherings amongst the ISB graduates to catch up with each other and reflect on our good times at ISB. Their loyalty to ISB was actually what prompted me to liaise with the school for the inaugural ISB Reunion in Seoul.

RB: You mentioned that you are currently fulfilling your military service. What else have you done since graduating in 2010 and what are your plans for the future?

YHC: Upon graduation, I moved to England to study math at Oxford University. Just as I did at the International School of Brussels, I tried out what I hadn’t done before, making incredible memories with new friends. Also, I studied hard to get my Master’s in math, but rather than studying it further, I see myself applying this academic discipline to the world of finance. My military service is great, but I am already looking forward to working in Korea or abroad in 2016!

RB: What advice would you give to students and families considering the international school option?

YHC: I would say if you or your child has an opportunity to attend an international school, just go for it! You can never go wrong with it because it will present you with a multitude of new experiences, not limited to academics, which will help you discover yourself in many ways. And you know which one to choose if you end up in Belgium!

Oops! We could not locate your form.