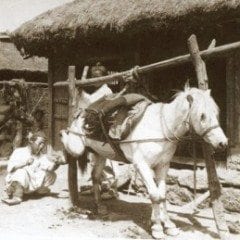 Travelling During Chuseok In Korea 100 Years Ago

During Chuseok, travel in modern Korea is an unbelievable nightmare of traffic jams and irate drivers. But what was it... Read More 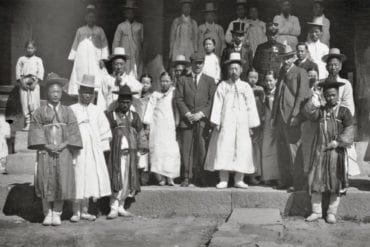 To this day the first day of the Lunar New Year (Seol) has always been Korea’s most important family holiday,... Read More 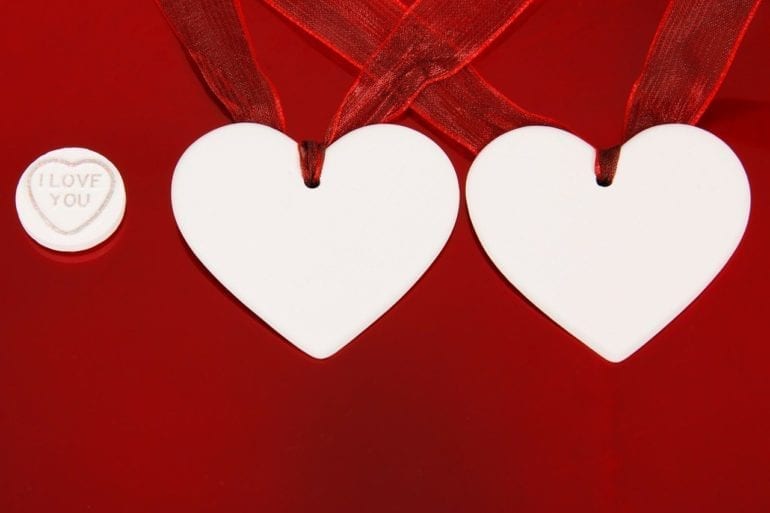 The Do’s & Don’ts For Valentines Day In Korea

For The Couples Whether happy, mildly content, or downright depressed Do sport “couple wear” (those matching outfits) proudly. Do write your loved one a poem in hangul so they’ll have a sweet keepsake to remember you by (or burn when you screw things up). Do treat yourselves to a walk... Read More
How-To & GuidesIn-Depth

Words by Aaron Allinson As Western markets tremble, there’s no better time than now to start investing in Korea. Whether... Read More 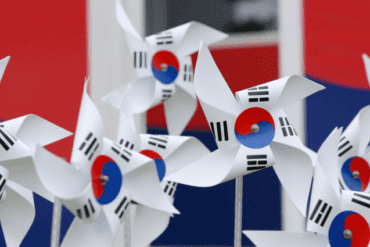 You might not feel a year older because there’s a difference between Korean age and international age. The term “international... Read More
In-Depth

In 1882, three courageous American officers became the first Westerners to step foot in Busan. When the intrepid elderly British adventurer Isabella Bird Bishop visited Fusan (modern Busan) in January 1894, she declared, “It is not Korea but Japan which meets one on anchoring.” She was, of course, referring to the large population of Japanese that literally dominated the foreign settlement of that port, and, for the most part, the surrounding Korean community. Read More
In-DepthNews 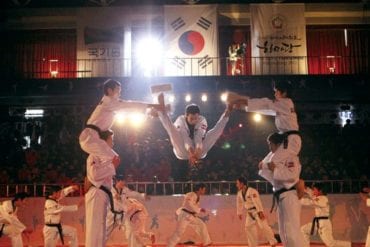 Taekwondo, hapkido, and kumdo: you’ve heard the names, and now you can learn the arts. Read More
In-Depth

Sailors, adventurers, diplomats, and businessmen made up the initial foreign community in Chemulpo, known today as Incheon. Read More 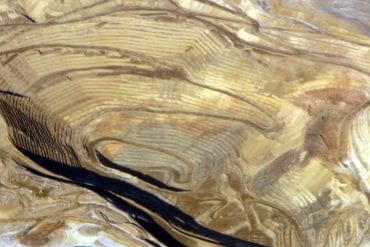 When American gold miners weren’t hoping to strike it rich, they were hoping not to strike out at the annual... Read More
Load More

How to Report a Crime in Korea 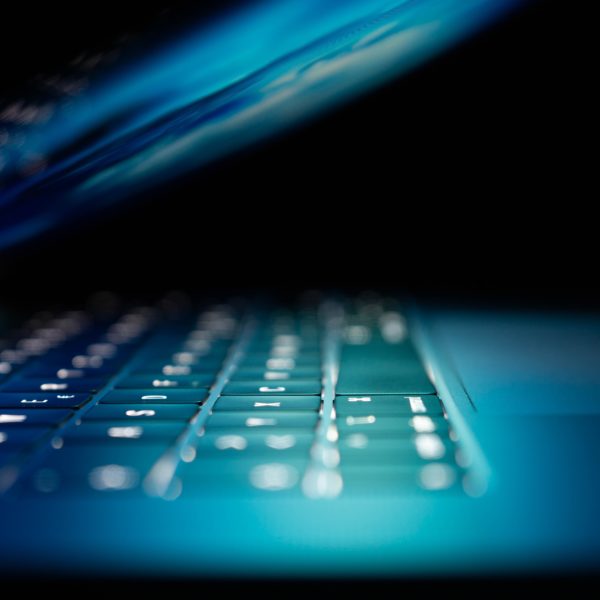 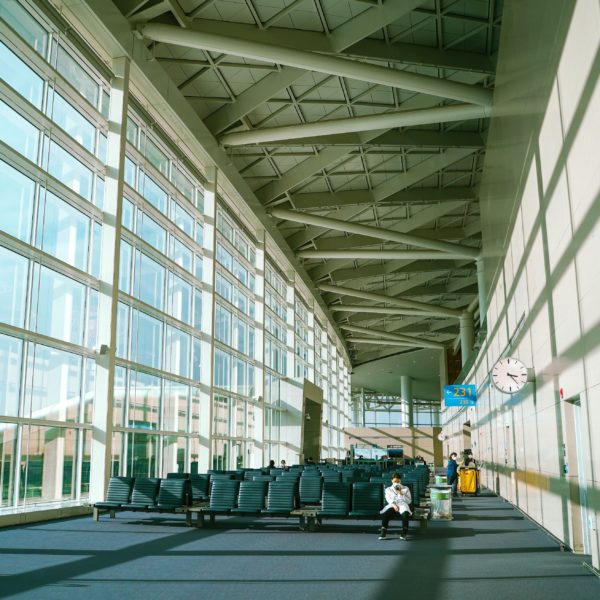