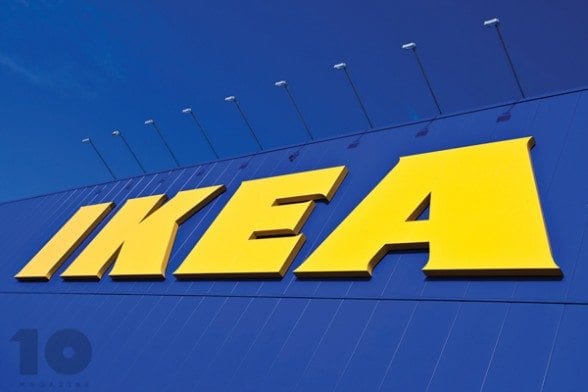 The much anticipated opening of IKEA in Gwangmyeong, South Korea was met with throngs of people lining up to shop at the multinational furniture superstore almost one month ago. But those that have to commute through the area are not as happy at the store’s successful opening. Many have voiced their outrage at the traffic surplus that has been syphoned through the streets of Gwangmyeong, exponentially increasing the commute times for those traveling to and from work. This problem is only exacerbated by the fact that IKEA’s parking lot is only large enough to facilitate 2,000 vehicles, whereas they face up to 20,000 visitors each day (~48,000 people visited the store on opening day). The location is also in the same area as a Lotte mall and a Costco which only compounds the traffic problem. There have been reports of people who are unable to find parking spaces simply leaving their cars on the roadsides, making the issue even worse.

The Gwangmyeong city government has issued an ultimatum to IKEA saying that they need to come up with a solution to this situation or its temporary business license may be suspended. This controversy has also brought the original objections to the stores entry into the market to light once again, and some are pushing to have the store classified as a large scale operation that will be subject to the Sunday closings that other stores like Emart must comply with in order to (theoretically) benefit smaller businesses.

With IKEA planning to open several more stores in Korea over the next 5 years, their handling of this situation could affect the public opinion of the company as they attempt to break into the Korean market.