How Happy are South Koreans? 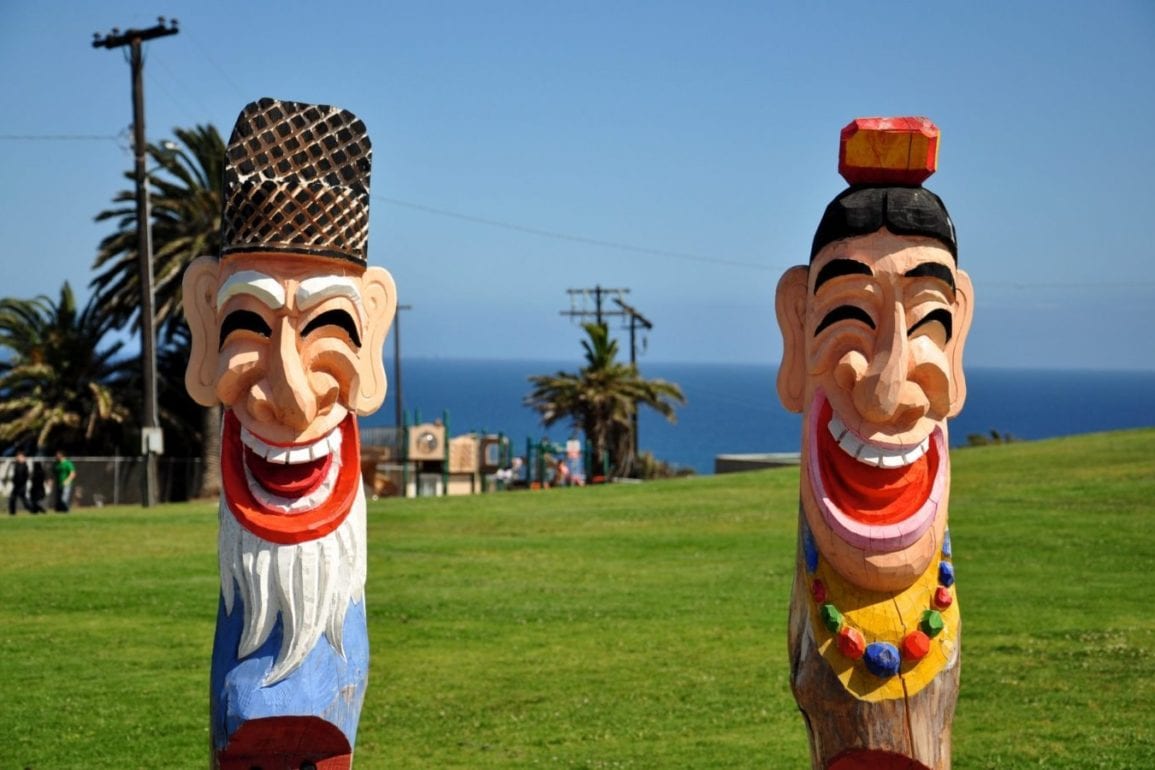 How Happy are South Koreans Compared to the Rest of the World?

South  Korea has been rated the 47th happiest country in the world on a recently released global happiness study. The study was orchestrated by the Sustainable Development Solutions Network (SDNS), an initiative of the United Nations, who employ an international group of economists, neuroscientists, and statisticians to survey citizens in over 150 different countries. The top spot went to Switzerland, followed by a significant contingent of Scandinavia, while the US came in at #15 and the UK at #21. Japan rated slightly higher than South Korea at #46, and China lagged behind at #84.

The SDNS points out that their study is highly subjective, and while data pertaining to other issues such as GDP per capita, social support and life expectancy is included, the primary goal of the study is to capture how happy citizens say they are.