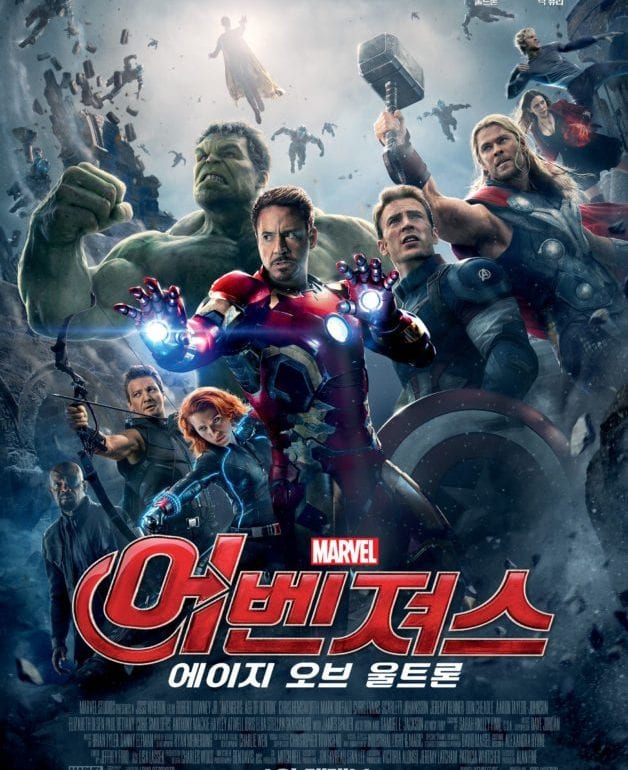 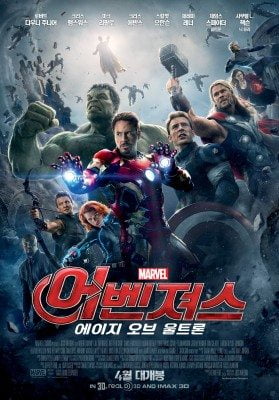 In the weeks surrounding the final release of the latest Avengers flick, news spread around that the Seoul city government fronted approximately $3.7 million USD of the production fees for the film. In return, the city requested that the filmmakers portray Seoul as a “high-tech” and “modern” place in an effort to boost tourism and show Korea in a positive light. While word of this “coercion” was met with frowns and disapproval from the Korean public as a poor way to spend public funds, the government hopes the film will help to turn Seoul into an icon of East Asian metropolises like Tokyo. US sources close to the film production firmly stated that any funds given towards production are appreciated, but will have no effect on the plot, characters, or direction of the film. When Avengers: Age of Ultron finally hit the theaters in Seoul, patrons were treated to approximately 20 minutes of scenes shot around Seoul, and although it was a good portion of the 140 minute film, some were left wondering if it was worth the $3.7 million USD. In the meantime, the Mexican government offered up to $20 million USD in tax incentives to Sony Pictures to have them alter part of the plot and casting for their upcoming James Bond film, Spectre, in order to lift the country’s international public image.