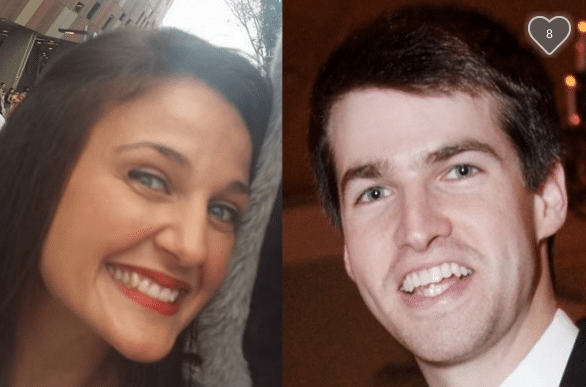 A GoFundMe campaign launched to assist the families of Cory Andersen and Kesayne Reed, who tragically passed away last Sunday morning, has raised thousands of dollars within hours of launching.

The creators initially set a fundraising goal of $15, 000 but at the time of writing, and less than 24 hours after the fund was launched, the figure stood at $11, 610 raised by just 161 people in 18 hours. Donations averaged at around $72 per person and the GoFundMe page has already been shared 471 times.

The fund was set up through fundraising website GoFundMe by members of Canada Ball Hockey Korea (CBHK), a recreational ball hockey team based in Seoul the pair were both linked to.

A statement in response to the outpouring of support on the GoFundMe page reads, “We have spoken with some of the family members and they want to thank everyone. We will give them space and time, but any financial support can let them try to focus on what’s important.”

The Korea Herald reported the deaths of Andersen and Reed on Monday, stating the two died from head injuries after plunging from a third story balcony in Itaewon in the early hours of Sunday morning.