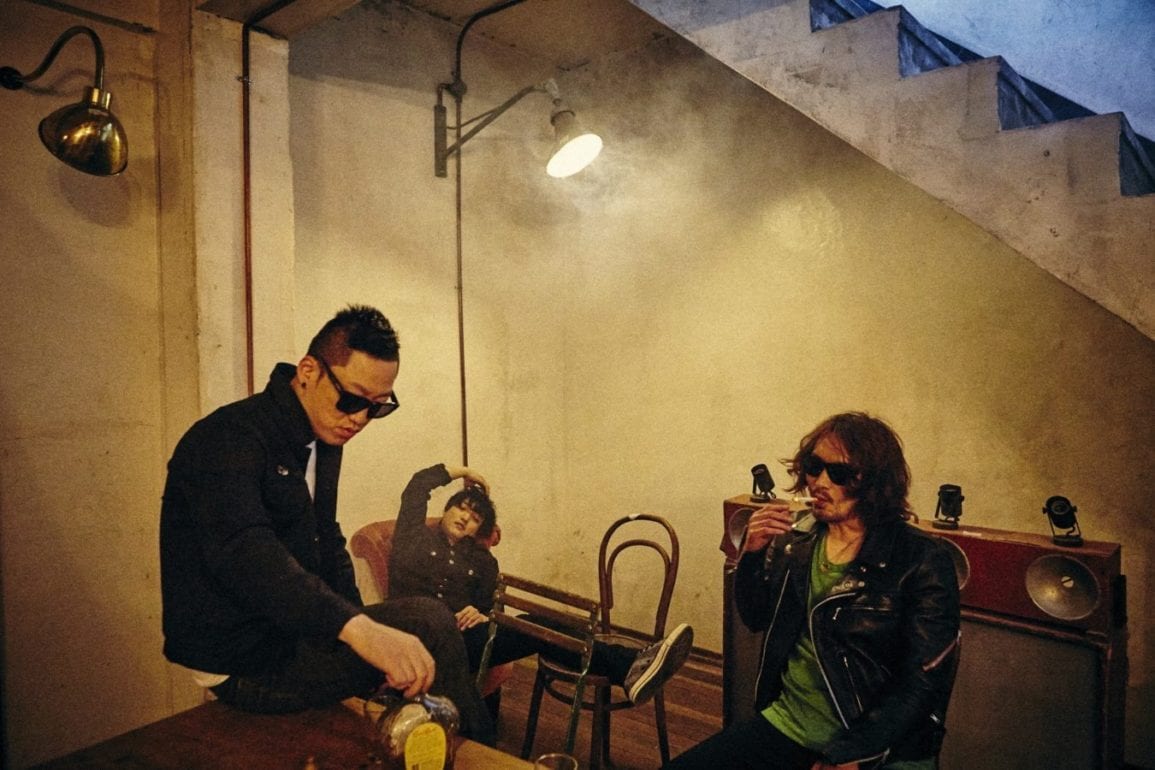 MTV Iggy once described Seoul indie rockers Galaxy Express by saying, “With their amped energy and stage exhibitionism, they’re the best live act to come out of Korea since…well, maybe ever.” Winners of both “Musician of the Year” at the 2011 Korean Music Awards and “Best Rock Album” at the 2009 Korean Music Awards, this month will see the trio performing their infectious brand of psychedelic garage punk across the country as part of a 10-city tour.

The tour is in support of Galaxy Express’ fourth full-length album, “Walking on Empty,” that came out this past summer. The 10-song offering is filled with a wider array of sounds and comes across as a much more polished and mature offering than the act’s past output

“We took our time when making the album and I think because of that it has a more precise and deeper sound,” says guitarist Park Jonghyun. “I think the songs feel more simpler and relaxed too, which makes for a more comfortable listening experience,” says bassist Lee Juhyun. “We’re really happy with how the album came out.”

“Walking on Empty” was recorded in Chuncheon with producer Lee Sungmoon from the Korean band Oh! Brothers and British engineer Adrian Hall. Hall’s impressive resume includes working on recordings by the likes of Ray Davies, Depeche Mode, and The Black Eyed Peas. The album was mastered by Miles Showell in London at the world-renowned Abbey Road Studios. Showell has worked on albums by famed acts such as Underworld, Eric Clapton, and Pete Townshend.

“We’re so lucky to have been able to work with such amazing people on this album,” says drummer Kim Heekwon. “They all did really good work.” “I’m a fan of The Beatles, so it was a huge honor for me to have ‘Walking on Empty’ mastered at Abbey Road,” adds Park.

Although Galaxy Express’ November tour is being held to promote “Walking on Empty,” fans can expect to hear plenty of cuts from the group’s acclaimed back catalogue mixed into the set lists as well.

“This tour is going to be a lot of fun,” says Park. “It’s always great to be able to play outside of Seoul and meet rock lovers in other parts of the country. And we’re good friends with all the bands who will be opening for us, so it’s going to be great to hang out with them as well. We always play loud and our live shows are pretty wild affairs. We hope lots of people come out and get sweaty with us!”

Want to catch Galaxy Express during their Korean tour this month? Check out their show schedule below. Tickets for all the shows cost 15,000 in advance and 20,000 won at the door.