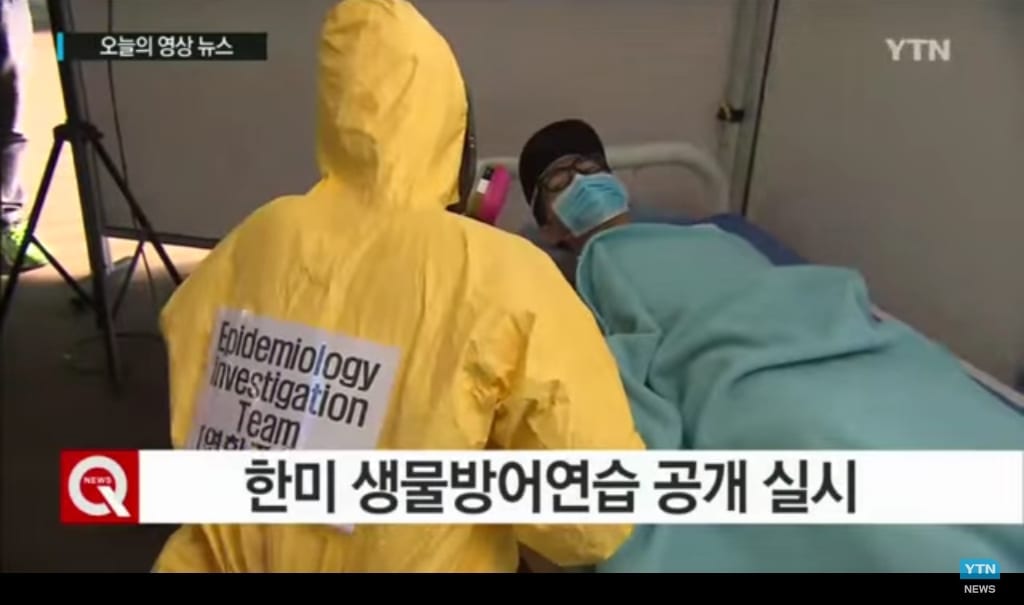 September 7, the U.S. and South Korea proceeded with Able Response 15 (AR15), a  three-day joint drill designed to prepare for biological threats on the peninsula. North Korea currently has 13 types of biological weapons, with the highly contagious smallpox agent posing the biggest threat. Health officials and service members from both countries participated in the simulation of a smallpox breakout at Seoul’s Korea Institute for Defense Analysis. The exercises, occurring after the most heated confrontation between the Koreas in five years, were heavily criticized. Seoul National University’s Suh Bo Hyuk emphasized that while Pyongyang’s biological warfare program makes the drills necessary, they were poorly timed. He reasons that Seoul should focus more on its relationship with Pyongyang than on exercises with Washington. Although the joint drills are a defense measure, Pyongyang views them as practice for invasion. Several groups protested the drill at the site, which was open to the public for the first time since 2011. Many of the groups had held similar protests of the Pentagon’s shipping of Anthrax agents to Osan Air Base. Although the Biological Weapons Convention prohibits the use of both smallpox and anthrax agents, it does not rule out the possibility of such attacks on the Korean peninsula.