Exploring the Splendor of Shanghai

When Crickets Clash: A Day Exploring the Splendor of Shanghai

Words and shots by George Kalli 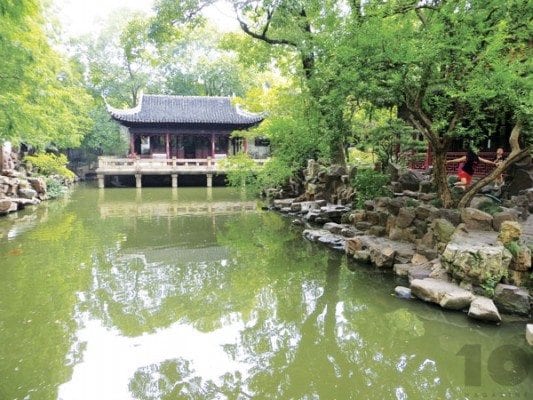 Bustling Shanghai is an ideal destination to experience the diverse culture of China, both ancient and modern. However, with both domestic and international tourism to China on the rise – annual tourist visits to Shanghai alone have surpassed 8 million in recent years – you may find yourself literally drowning in a boisterous sea of humanity. A bright and early start is the key to a worthwhile day of sightseeing, so as to experience the full range of Chinese customs: from the expected, tai chi and tea; to the unexpected, cricket trainers and Lilliputian blood sports.

Calm and serene, early morning along the Bund − located across the Huángpŭ River from the iconic Pudong skyline − is worlds apart from the claustrophobic conditions that persist the remainder of the day. Strolling along the edifice-lined promenade shortly after sunrise ensures encountering silent groups practicing tai chi and solitary men frantically manipulating spools of line, not to catch fish, but to coax elaborate bird-shaped kites to mimic actual avian flight. Walking the extent of the Bund from north to south allows easy continuation to Yuyuan, a classic Chinese garden. Upon entering a Chinese garden it may seem chaotic with its many features haphazardly scattered within. However, there is a calculated order to the placement of its numerous gardens, ponds, grottos, bridges, rocks, pavilions, gates, halls, corridors, temples, and fish. To experience the gardens as intended − unhurriedly following zigzagging paths as carefully crafted landscapes reveal themselves before you − it is imperative that you arrive before tour buses deliver their selfie stick-wielding throngs. Beginning shortly after opening at 8:30 am is advised. The garden is surrounded by a sprawling bazaar where you can find all the Chinese kitsch and questionable Rolex watches you could ever hope for. If you don’t plan to see much else that day, you could easily spend hours in the bazaar on amazingly long queues to purchase dumplings.

A more relaxing alternative to becoming sweaty from jostling with strangers for stuffed dough is to seek out a quiet tea house. Fitting the bill, the second-story, knick-knack-filled Old Shanghai Teahouse offers an inviting respite to the general mayhem occurring below. It is here that we observed the gungfu (aka Kung Fu) tea ceremony. Much like an ajumma assists the unfamiliar waygook in cooking their samgyeopsal, we sat back as our robed tea master began the traditional tea preparations. They featured some unanticipated quirks. Similar to a showboating cocktail bartender at T.G.I. Fridays or Tom Cruise in the ‘80s movie Cocktail, our tea master didn’t simply pour the steaming water into the teapot, he poured it with FLAIR. After our initial surprise at this unexpected flamboyance, we were further befuddled when he proceeded to pour the first cup of tea back over the teapot that he had just seconds before poured the tea out of. The tea promptly ran off into the tea service tray – a seeming waste of perfectly fine tea. ‘Cleaning the tea leaves’ was the explanation provided by the tea master upon recognizing our perplexed expressions. We were then handed the empty tea cups and followed his lead in sniffing the aroma of the tea that was no longer there. Once ensuring that our tea had been properly prepared, our tea master left us to enjoy the remainder at our leisure. 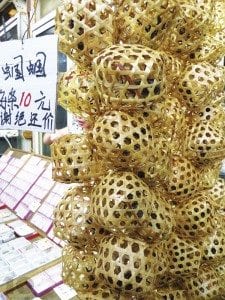 Fifteen minutes of walking from the Yuyuan Garden Bazaar will bring you to the Shanghai Flower, Bird, Fish, and Insect Market. This collection of vendors is ground zero for the fascinating world of Chinese cricket culture. Within this market you may purchase everything required to collect, raise, breed, and train crickets. What for? Why for cricket fighting, of course. Despite a mere 100-day lifespan, for well over a thousand years crickets have been competing in this most minuscule of blood sports. The aspiring cricket trainer will discover all that is needed to be successful at this market. Apparently, it takes quite a lot − a reported US $63 million was spent on crickets and cricket paraphernalia in 2010. Some of the most menacing crickets can demand over US $1,000 alone. Specialty cricket-related items for sale at the market include spherical woven bamboo cages, multi-room clay homes, food and water bowls, gourmet cuisine ranging from maggots to goat liver, and concubine crickets − essential for rousing up the bantam gladiators the evening prior to battle. At the actual cricket bouts, a high-precision scale is vital since the diminutive pugilists must be assigned to weight classes separated by mere hundredths of a gram. The most ubiquitous cricket training item is also the simplest: a single piece of straw used to cajole the rumble-ready crickets into a ferocious fighting frenzy. Ferocious yes, but deadly no; deaths and serious injuries are uncommon in cricket fighting. An overwhelming majority of cricket combatants continue on, presumably enjoying retirement for the remaining days to weeks of their oh-so-short, but action-packed lives. 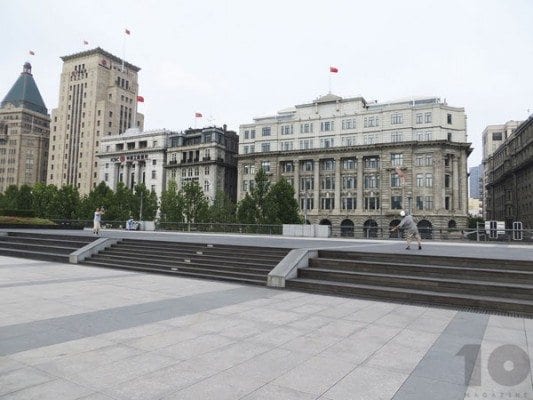