Evolution of French Cuisine in Korea 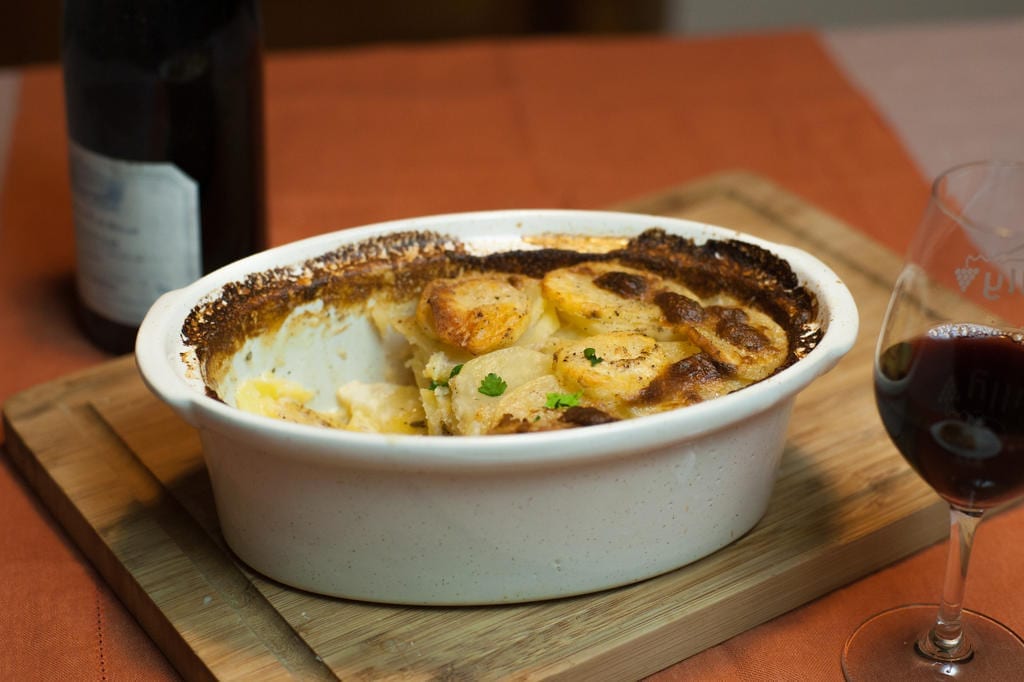 The French are renowned for their cuisine throughout the world. With a reputation for top notch pastries, cheese and wine, as well as being home to the Michelin Guide, it’s not hard to see why. Over the last 10 years, Koreans have begun to find out what all the fuss is about. With fewer than 5 French restaurants in the whole country as of the year 2000, today there are over 60, not including the many French bakeries that have blossomed over the last decade.

Learn more about the evolution of French food in Korea this January with the Royal Asiatic Society-Korea Branch. Join lecturer Dr. Hal Swindall as he presents a look into the changing taste of Koreans people. From small traditional restaurants, to those that dabble in Franco-Korean fusion foods, Koreans are branching out. While the bulk of Korea’s French restaurants reside in Seoul, there are a handful that have set up shop in Busan, and just one lone outpost in Gyeongju. Still, the huge growth in new restaurants proves that Korean’s are slowly developing a taste for French fare.

Lecturer, Hal Swindall who will be running the discussion, has a PhD in comparative literature, and has lived in Asia since 1994, teaching at universities throughout China, Malaysia, Taiwan and Korea. He currently teaches in the Department of Global Studies at Pusan National University.