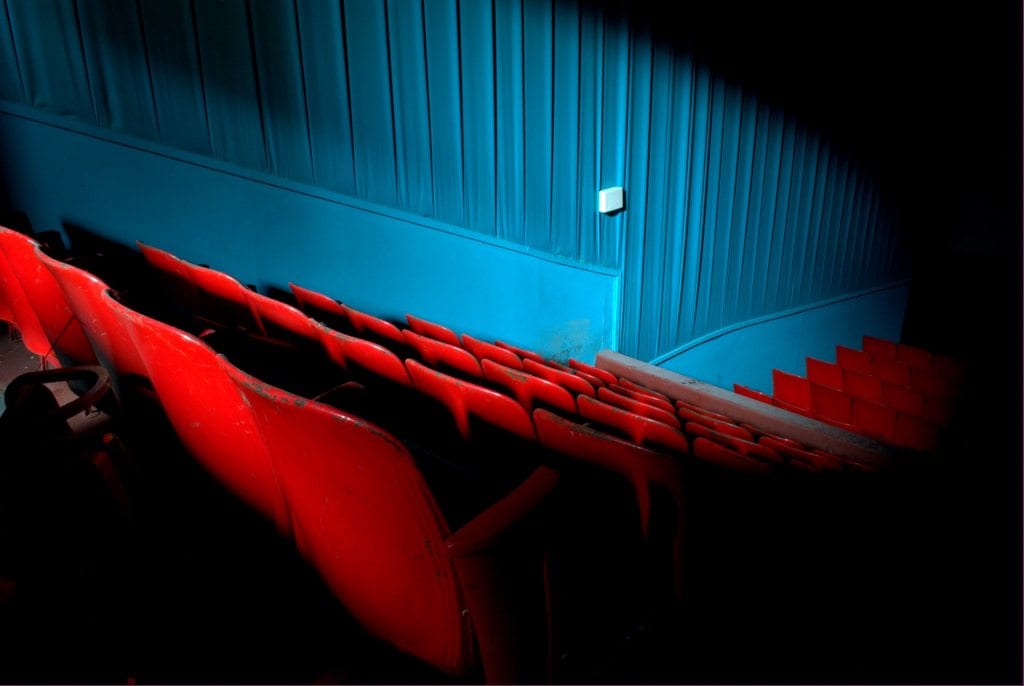 While the percentage of South Korea’s population that is over the age of 65 continues to grow exponentially, the amount of spaces for the elderly to congregate and have fun are few. However, in the heart of Seoul, there exists one place of respite that caters to them especially.

The Hollywood Silver Cinema in Jongno-gu, Seoul opened in 2009 and has been providing a comfortable and affordable film viewing experience targeted to those over the age of 55. The theater has only one screen and 300 seats, but out of their four screenings per day, two of them are almost always sold out (particularly around lunch hour) and seat occupancy averages from 80 to 90 percent—much higher than the multiplex chains that sometimes only reach 20 to 30 percent. While the theater occasionally shows more recent films, the main focus is on films from the 1940’s to the 1970’s. Popular films like “Gone With The Wind” and “Dr. Zhivago” have been shown in the past.

One of the defining features of the Hollywood Silver Cinema experience, however, is the low price. Tickets for those over the age of 55 are only W2,000 (W7,000 for younger audiences). The cinema’s CEO, Kim Eun-ju, says that keeping the ticket prices low has been a big challenge, but the theater has received a lot of support from the government and organizations that appreciate what they are doing for the community. The cinema also holds concerts on occasion and they also operate a nearby cafe where a DJ plays requests and a simple meal and a cup of coffee only costs W4,000.