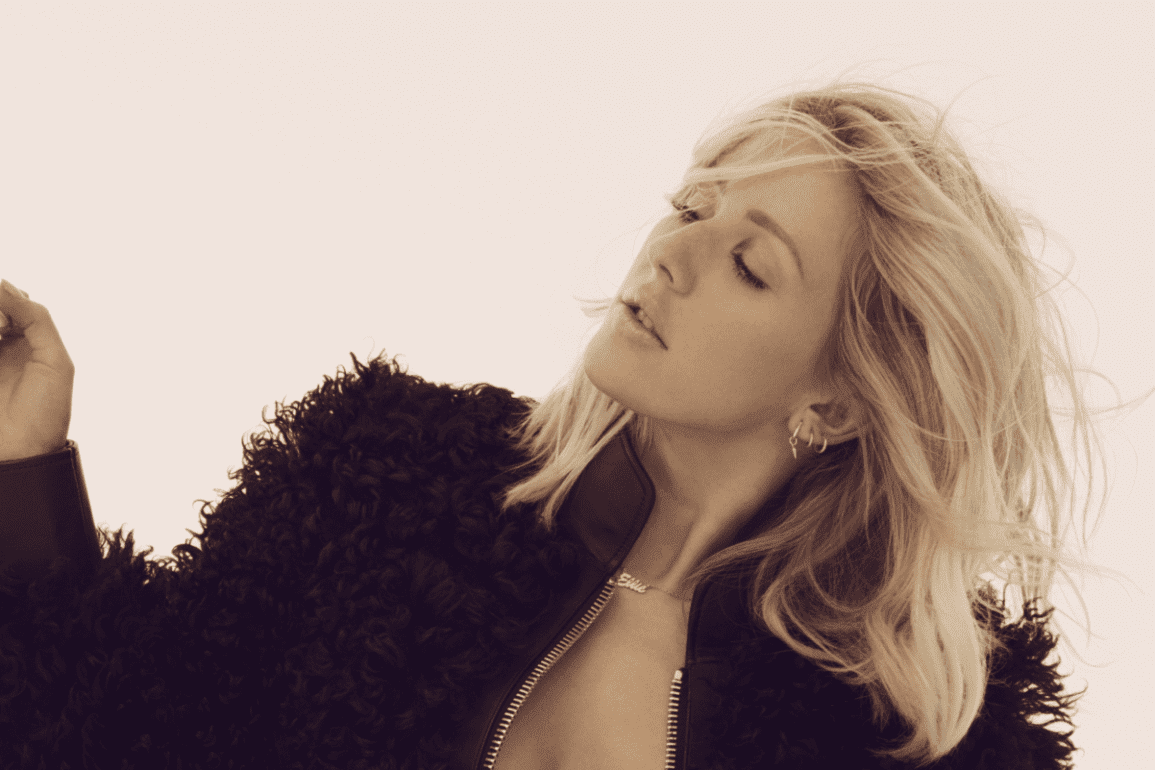 On September 6 at Olympic Hall at Olympic Park, Ellie Goulding will be holding her first ever concert in Korea.

Ellie Goulding debuted in 2010 with her first album Lights and has since gained immense publicity winning the Critics’ Choice Award at Brit Awards in the same year. With several songs topping the Billboard charts over the years, Ellie Goulding is one of the most well-known and talented singers not only in England but around the world.

With a musical style best described as Folktronica, a combination of both folk and electronic elements, and a unique vocal, Goulding quickly gained international attention since her debut and has sold more than 30 million albums worldwide. In the 2015 Brit Awards, Goulding received the British Female Solo Artist Award, and in the 2016 Grammy Awards, she placed first for Best Pop Solo Performance.

Ellie Goulding has also gained a reputation for recording the Original Soundtrack (OST) for several blockbuster megahits such as Kick-Ass, Twilight, The Hunger Games: Catching Fire, Divergent, and Bridget Jones’s Baby. Her most famous movie soundtracks, however, are likely About Time’s ‘How Long Will I Love You’ and Fifty Shades of Grey’s ‘Love Me Like You Do.’

‘Love Me Like You Do,’ the OST for Fifty Shades of Grey, in particular, has garnered immense popularity since its release in 2015 and was included in Goulding’s third album [Delirium]. The song landed third place on the Billboard Single Chart, ranked first on the UK charts for 4 weeks, and first in Itunes in 70 countries. On Spotify, the song has been streamed more than 667 million times, and on Youtube over 1.7 billion times.

But Ellie Goulding has a voice that extends easily into multiple other genres beyond Folktronica, such as EDM and synth-pop. Having started her reputation for EDM collaborations with artist Calvin Harris in ‘I Need Your Love,’ Goulding has also collaborated with Skrillex, The Chainsmokers, Kygo, Major Lazer, Marshmello, and Madeon in the past to produce chart-topping singles.

Don’t miss out on your chance to see one of the hottest female vocalists of our time live in Seoul this September.

Check out the official music video for Ellie Goulding’s ‘Love Me Like You Do’ below: