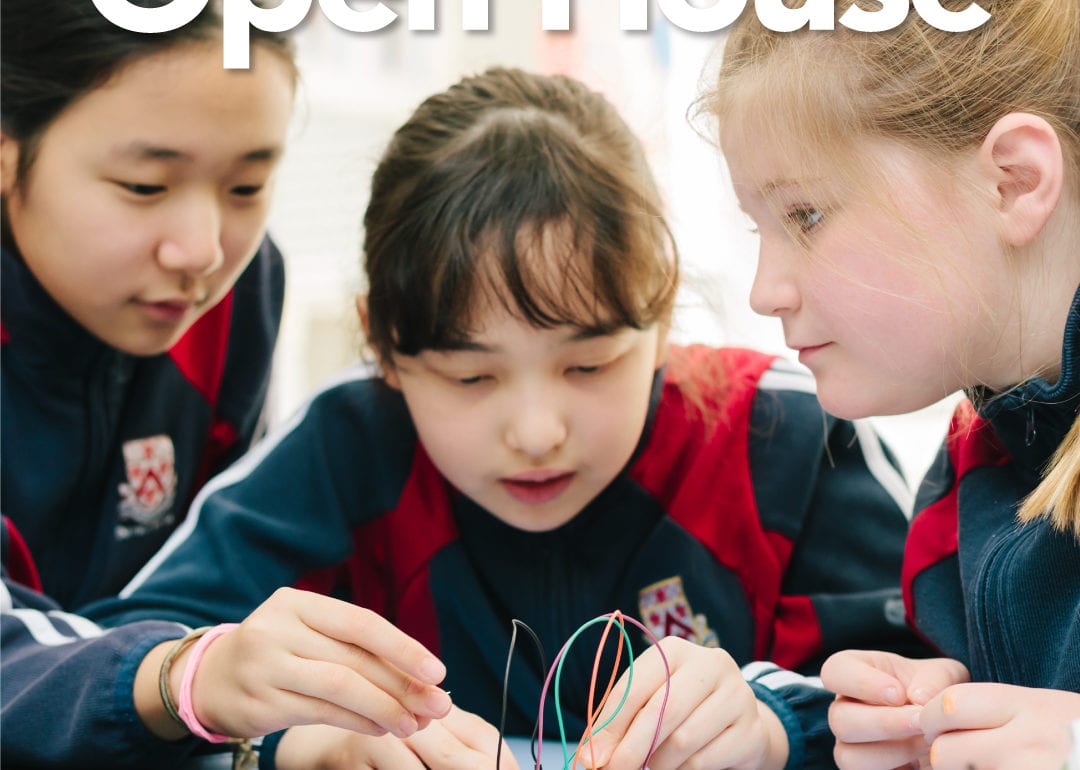 Dulwich College Seoul (DCSL) announced that it will hold an Open House for prospective students and their parents starting at 8:30 AM on Tuesday, March 19 at its campus in Seocho. At the event, students and parents will be able to observe first-hand the education system used by DCSL – an affiliate of Dulwich College in London which is celebrating its 400th anniversary this year.

Visitors to the Open House will be able to take guided tours to experience classroom settings and to see facilities such as two libraries, an auditorium, music rooms and an indoor swimming pool. Guests will also receive information on DCSL’s admissions procedures and learn how the school’s education approach cultivates a global mindset and a sense of achievement and self-development.

The day will also feature a UK University Fair, which will provide the latest academic and admissions information on eight prestigious UK universities, including the University of Sheffield, the University of Bristol and King’s College London, from 10:20 AM to 11:20 AM.

“Students and parents who attend the Open House will be able to experience our ‘Graduate Worldwise’ philosophy, which aims to equip students with the skills necessary to take on the challenges of the modern world,” remarked Head of College Graeme Salt. “We look forward to meeting prospective students and parents interested in our education system and who are considering attending universities overseas.”

The Open House is open to students of all grades, from age 3 to 18, who are eligible for international school enrolment in Korea. Parents who would like to attend the Open House or the UK University Fair should contact the Admissions Office at admissions@dulwich-seoul.kr

or 02-3015-8517 to register. Further information about Dulwich College Seoul can be found on the school’s official website at https://seoul.dulwich.org/news-and-events/openhouse2019
See also

Dulwich College Seoul recently won “Teaching Initiative of the Year” at the International School Awards 2019 in London for developing a new mathematics education model that considers each student’s future potential. Dulwich College Seoul also won Teaching Initiative of the Year in 2018 at what was then known as the British International School Awards.

Dulwich College is one of the UK’s oldest independent schools, founded in South London as a boys’ school in 1619. Dulwich College International (DCI) was established to bring the Dulwich education to students around the world and is now one of the fastest growing UK independent school networks. Through DCI, Dulwich College has been in Asia for almost 15 years. The Dulwich network currently provides for over 7,200 students in eleven cities and five countries, with Colleges in London, the Pudong and Puxi districts of Shanghai, in Beijing, Suzhou, Seoul, Singapore and Yangon, International High Schools in Suzhou and Zhuhai, and a sister school in Dehong. Dulwich College Seoul opened in 2010, steadily expanded roll to accommodate over 650 students from age 3 to age 18, with over forty different nationalities represented in student body. Dulwich College Seoul is open to students who have one or two parents who do not have South Korean nationality as verified by an alien registration card and Korean family registry, as well as to Korean students who have lived overseas for no less than 3 years (1,095 days) as verified by the “Entry and Exit Certificate” issued by the Korean immigration department.