Gangwon Discovery: Drive into the Punchbowl 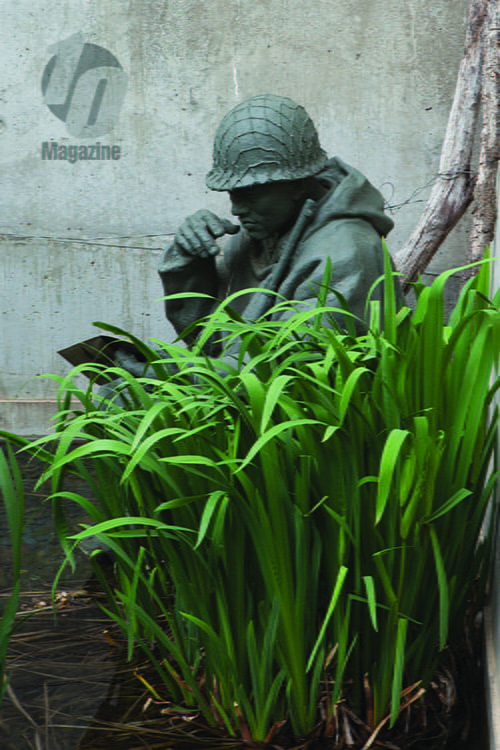 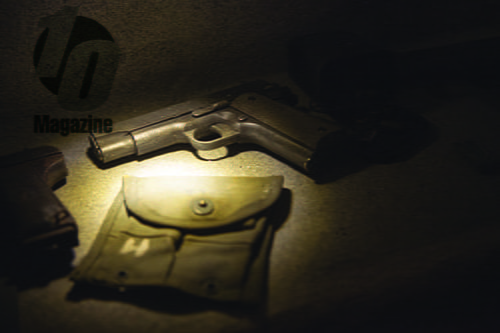 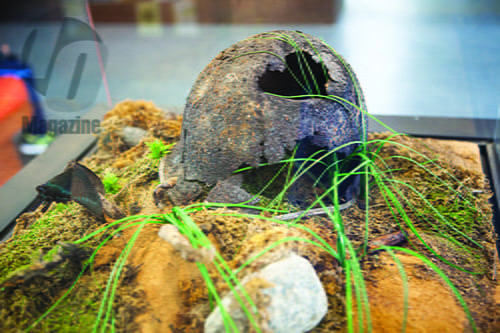 This quiet rural area was once the site of some of the heaviest fighting during the Korean War.

Modern Haean village is strangely quiet. Even though there are many farms and workers laboring on the land, the population of the “Punchbowl” is actually mostly military personnel.  It is just a few miles from the North Korean border– a strategic choke point position– and its location at the center of the Korean peninsula makes holding it both strategically and symbolically important.

The battles that happened here are commemorated by a memorial just a few hundred meters from the Haean village bus stop. One of the most striking things about the memorial, and the first thing a visitor will see, is an obelisk monument and decommissioned artillery, personnel carriers, and tanks. Travelers can get into the personnel carriers and feel the ghostly impression of what it may have been like for the troops occupying them. Inside the memorial, the visitors will see a lot of the small arms and equipment used by both sides in the fighting, as well as relics of civilian life from North and South Korea.

During the Korean War, the “Punchbowl” was the site of nine major battles between UN forces (consisting of US, South Korean, French, and Philippine troops) against the North Koreans and their Chinese allies. One of the most famous of these is the Battle of Heartbreak Ridge. Lasting a month and resulting in nearly 30,000 casualties, this battle took place a few miles north of an old North and South Korean boundary line. The battle started as a drive north by the UN forces on the heels of a North Korean and Chinese retreat. Taking the “Punchbowl” proved to be extremely difficult due to the considerable defensibility of the mountain ridges, and full companies of up to 200 men were killed. When the UN force was able to reach the top of a mountain side, there would inevitably be a counterattack that would push it back. Then, the UN force would counter the counter. This went on for so long that brutal hand to hand combat, rather than the use of bullets and bombs, became common. Eventually, with the use of tank cavalry and a new battle commander, the UN forces were able to outflank the North Koreans and the Chinese and take the area.