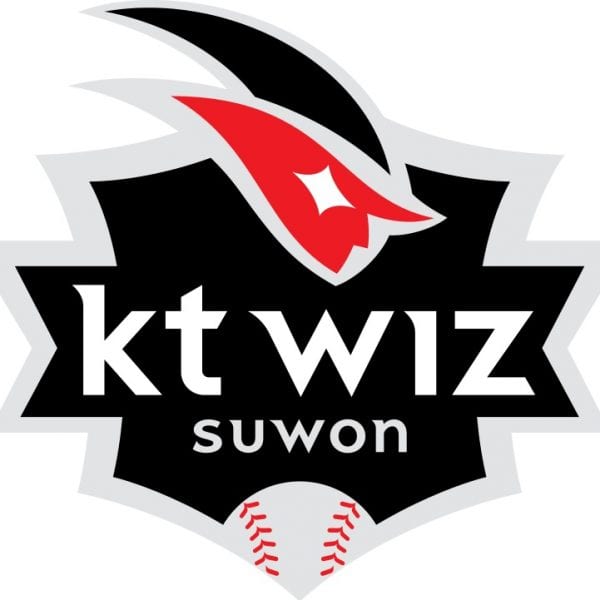 Suwon Baseball Stadium, or Suwon kt Wiz Park, is a baseball stadium in Suwon. The stadium was the home of the Hyundai Unicorns 1989 to 2007, but in 2015 it became the home of the KT Wiz. The stadium has a capacity of 22,067 and is part of the Suwon Sports Complex. Prior the 2015 season, the stadium underwent extensive renovation ahead to increase the capacity to 20,000 seats, as well as additional extension ahead of the 2017 season.

We’re not entirely sure if its kt Wiz or KT Wiz. Just roll with it.

Take Line 1 to Hwaseo Station (one stop north of Suwon Station), and from the station take a taxi. It shouldn’t be more than 6,000 won. If you take the train to Suwon Station, expect to pay a little bit more. If you take a bus to downtown Suwon, it will take you 30 minutes to walk to the stadium.