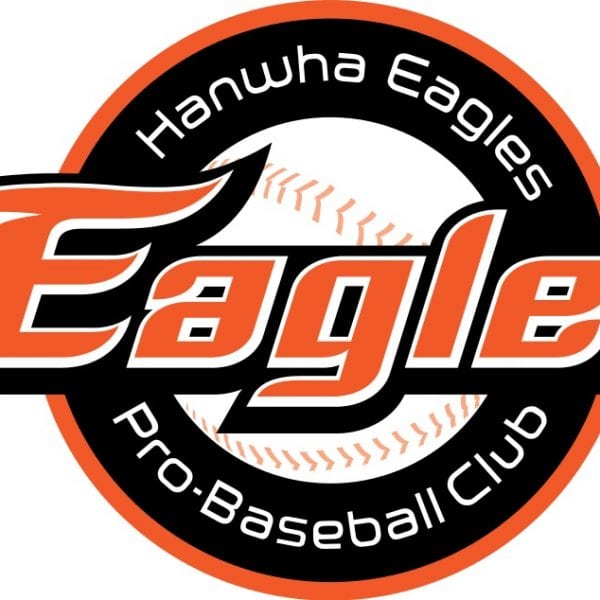 The Daejeon Hanbat Baseball Stadium, also known as the Hanwha Life Insurance Eagles Park due to sponsorship reasons, is a baseball park in Daejeon. The stadium is located in the vicinity of Daejeon Station. Located in Daejeon Hanbat Sports Complex with other main sports facilities in Daejeon, it is currently used as the home of Hanwha Eagles of Korea Professional Baseball League.

After the renovation, the ballpark currently has a second-largest outfield dimension in first-string professional ballparks in Korea and a seating capacity of 13,000.

Ride the 620 bus from the Daejeon Station. If visiting from out of town, take a taxi from East Daejon Bus Terminal (approximately 6,000 won). Limited parking is shared with the nearby sports venues.