Formerly known as EtonHouse Prep, British Education Korea offers a British, independent, co-educational preparatory education for pupils aged 2 -14 set in the heart of the vibrant and dynamic city of Seoul.

The first of its kind in Korea, British Education Korea opened in August 2013 and attracts pupils from the expatriate and Korean communities celebrating diversity and offering a distinctive education based closely on the British preparatory education system.

British Education Korea offers a British curriculum for students from 18 months to age 14. A guideline on the admissions procedure can be found here.

Interested in becoming a teacher at British Education Korea? Teaching at a renowned international school is a great choice for those seeking to elevate their career. Information about employment opportunities can be viewed here. 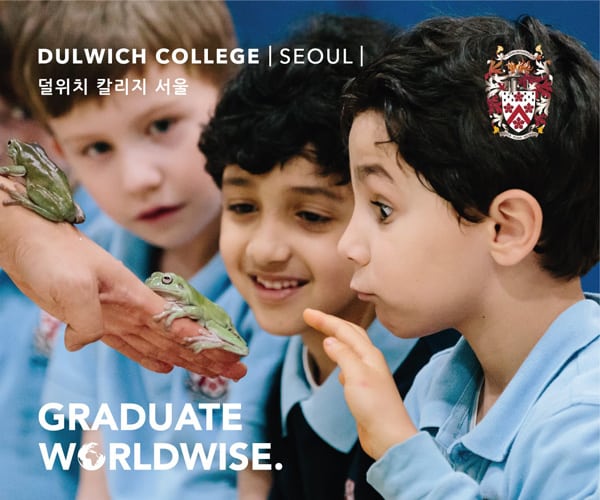