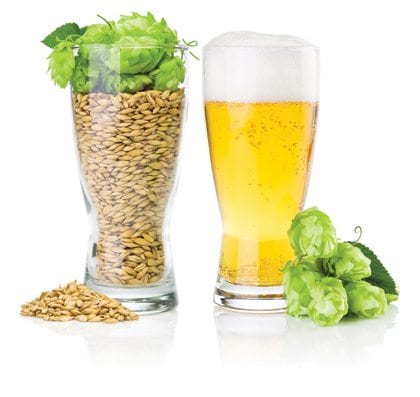 Hosted by 10 Media, makers of 10 Magazine and Chip’s Maps, this seminar brings together prominent domestic brewers who have helped make the craft beer seen what it is. They will share their experiences building the micro craft-brewing industry which has seen such an explosion in the last few years. The bureaucracy, the headaches, the ins, the outs and the ecstasy of expanding the domestic beer drinking culture and tastes will be discussed. It’s all on the table, and there will be time for your questions as well.

Seating is limited! Register at the bottom and make payment reserve your spot!

One of the original craft brewers in Korea, Boris has been brewing for over 10 years now. He recently shut down Boris Brewery due to difficulties with his rental agreement and is currently searching for new locations.

Bill has been a passionate brewer and active in the community for years before finally taking the reigns as the head brewer for Maloney’s, makers of Southie and Combat Zone.

Just getting started with their own brewery last year, Hand & Malt brews their own craft beers and contract brews for Maloney’s Brewing.

One of the first contract brewing brands here in Korea, Magpie Brewing got started in 2011 and has seen massive growth since. They sell to independent restaurants and bars, and they run their own Magpie Pubs, and they are now up to 3 locations.

Contract brewer started in 2011 which also operates multiple brewpubs. Soon to open their own brewery.

Our host for the day and one of the original contract brewers in Korea, Craftworks helped pave the way for many of the folks speaking today – although Boris was certainly first. With four taphouse locations, Craftworks Taphouse supports local brewers by pouring beers from all of our guests today, with the exception of Boris – although that will likely change when Boris gets his new brewery up and running.