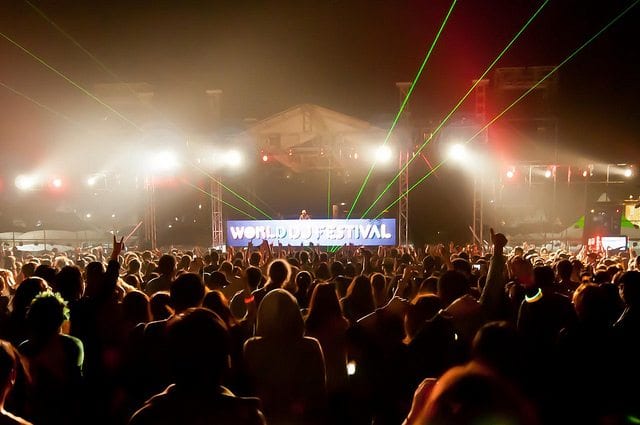 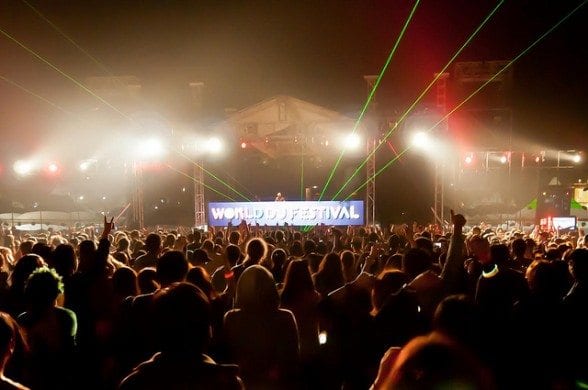 As anyone who has been here this year knows, the sinking of the Sewol Ferry in April had a huge emotional impact on Korea that still echoes months later, and the mood of the country in the immediate aftermath was one of deep mourning, pain, and collective suffering.  It also happened dead smack in the middle of festival season for universities and other organizations, including the World DJ Festival, which has grown to be one of the biggest outdoor events for dance music in Asia.

Out of respect for the deceased and the families who mourned them, organizers of the WDJF and many other cancelled and/or postponed their events until later dates.  This weekend, the WDJF is back in action, though missing quite a bit of the promotional punch the original lineup.  No doubt there were some big hits taken by the organizers because of the cancellations, but given the popularity of the festival, the ticket prices, and the going rate of even the top headliners at this festival, trust me…THEY’RE DOING FINE.

If you purchased a ticket for the event in May, it’s still valid.

If you’re just reading this now and are interested in tickets, aren’t familiar with the festival’s location, how to get there and/or where to stay, the website (http://ssgj.cafe24.com/xe/index.php?mid=wdjf2014_home) is helpful…if you can read Korean.  I find it a bit baffling that there isn’t a clear and easy option for English information on the site.  Considering this is marketed as a “World DJ Festival” you would think the common online tongue would at least be an option.

Those MAJOR speed bumps aside, the festival itself is actually a really good time and has a great variety of music on the four separate stages. The weather looks fantastic this weekend and it should be a great time to get out of the city for a bit and enjoy it!