Catch Patients Live in Hongdae Before they Head to the UK 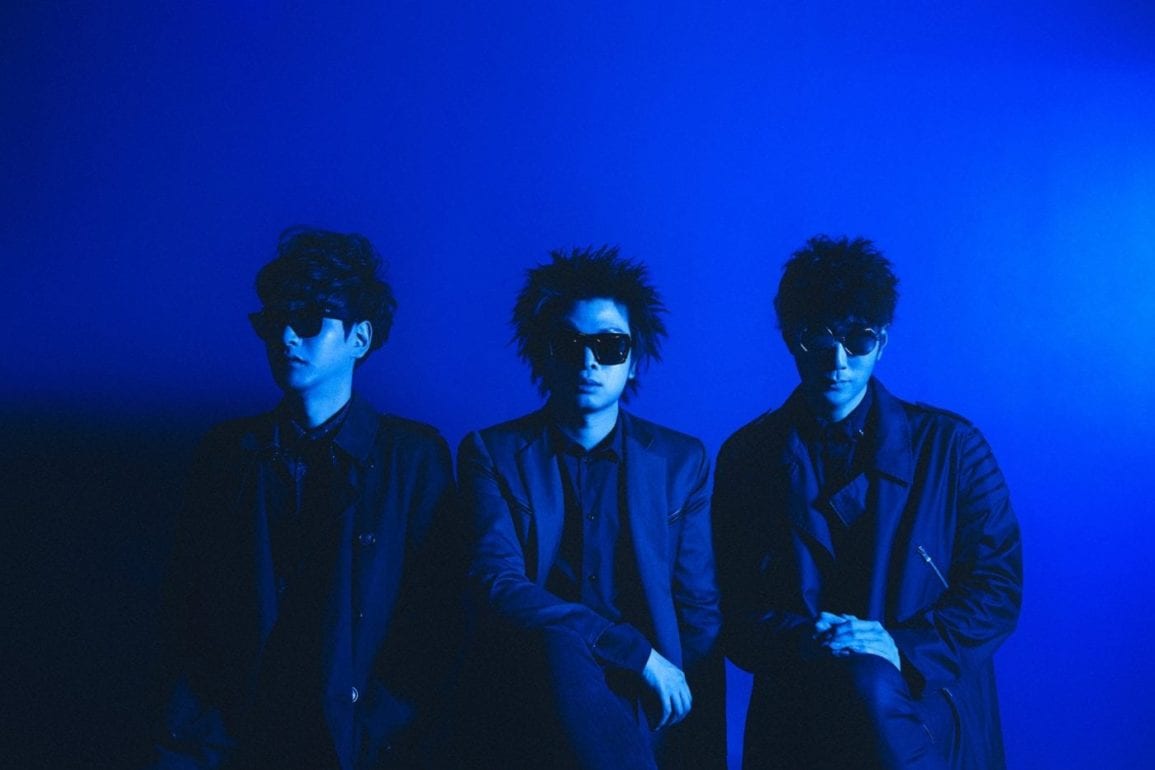 Looking to check out some cool local music this weekend? On Saturday night at Club Steel Face in Hongdae, Seoul indie act Patients will be performing their last show before they embark on an England tour to play at the renowned Liverpool Sound City music fest and do several club gigs as well.

“The concert is going to be a lot of fun,” offers Patients bassist and vocalist Sumin Jo. “We’re going to be playing with a lot of our friends and we’ll be showing people our set list for our upcoming UK concerts.”

Patients’ upbeat, anthemic songs mix elements of punk, new wave, and pop. Something that definitely stands out about the band is its makeup. They used to have the more traditional guitar, bass, and drums rock ‘n’ roll set up, but after parting ways with their old guitarist a few years back they wanted to try something different – so they replaced him with a keyboardist! The move proved to be a wise one and has made the group’s more recent output as a bass, drums, and keyboard trio much more unique and exciting.

Patients previously toured in England in 2014 and 2015 to make appearances at Liverpool Sound City, which won “Best Metropolitan Music Festival” at last year’s UK Festival Awards. At the start of 2016, Patients got a new drummer named Soowon Choi. The last few months have seen the band performing regularly around Seoul with Choi and their upcoming UK dates will mark their first time playing overseas with him. And for any readers who want to share a slice of Seoul’s indie scene with friends or family in England, tell them to check out Patients at the following shows:

“We’ve had a blast during our past UK tours and can’t wait to return,” says Jo. “Liverpool Sound City is an awesome event that is filled with so many people who are very passionate about music. It’s one of the top music fests in the UK and we’re incredibly grateful that they the invited us the past two years to play and that we get to perform there once again at the end of the month. Liverpool Sound City is definitely one of our year’s highlights!”

When they get back from England, Patients will be hitting the studio to work on two singles that they hope to release in the coming months. The tracks are their first new music since issuing their sophomore full-length album, “18,” in spring 2015. Odds are high that the songs will surface in their set list on Saturday night at Club Steel Face in Hongdae too, so not only will Seoul music fans get a sneak peek of the set Patients plan on playing in the UK, they’ll also get to preview the band’s new music!

Patients play on Saturday, May 14 at Club Steel Face in Hongdae. The show starts at 7 p.m. and tickets are 20,000 won and include one free drink. Punk Drunk Love, The Veggers, Non-Fiction Man, Crawler, and One Hundred Blossom Club will also perform. For more information about the concert, check out the Facebook event page here.