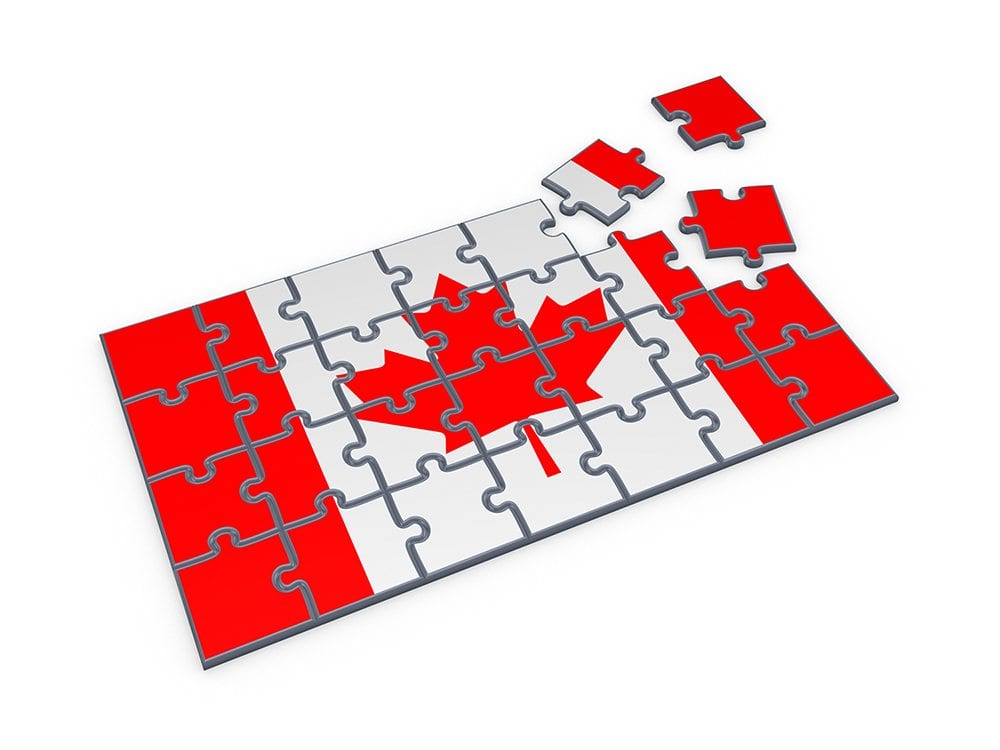 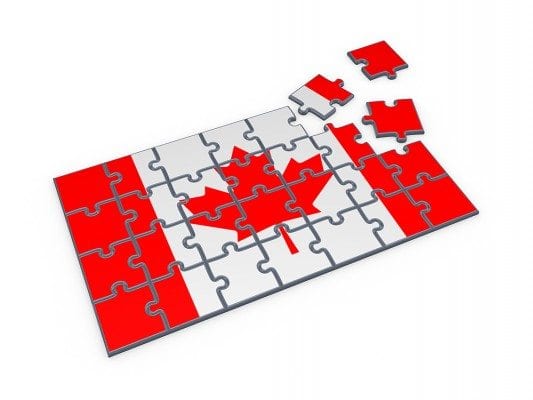 If you’re Canadian and you’ve lived in Korea for more than five years, then you no longer have the right to vote in your elections, as determined by the Ontario Court of Appeal. The stunning 2-1 ruling (Frank v. Canada) that came down on Monday will strip millions of Canadians living abroad of the right to vote, including those of you who arrived in Korea before 2010. According to the court, Canada’s “social contract” does not apply to Canadian expats.  “Permitting all non-resident citizens to vote would allow them to participate in making laws that affect Canadian residents on a daily basis but have little to no practical consequence for their own daily lives,” Justice George Strathy added.  This new restriction is going to affect an estimated 1.4 million expatriate Canadians. English teachers, business employees, students, artists, and aid workers who pursue their careers abroad will no longer have their right to vote in their native country. The outraged Canadian expat community in the neighboring United States is voicing its discontent and strongly advocating for the overturning of this ruling. However, the Ontario Court has justified its ruling by claiming that it aligns with international standards. It seems that an appeal to the Supreme Court is very likely.