Whether camping is integral to your life, you want to see Korea from a different perspective, or you’re aching to get away from the hustle of the city, Korea has something to offer every type of camper.
Campsites are inexpensive and offer basic amenities: bathrooms and (cold) showers, cooking areas and parking. Some campgrounds hire tents and mattresses’a great option if you want to try camping before investing in gear. Bigger campgrounds may feature playgrounds, sports facilities, and even noraebang (karaoke) equipment.
Foreigners should keep in mind that Koreans are traditionally very group-oriented. Campers tend to come in groups and often incorporate drinking and singing into their experience. During peak season, expect noisy neighbors and don’t be surprised by loudspeakers and whistles at 7 AM. Few Koreans camp alone or as a couple, and as a foreigner, you will likely be invited to join in activities, meals, and drinking. Don’t be shy! You’ll learn something about Korea and create a memorable vacation for both you and your hosts.

Where?
Korea’s national or provincial parks provide beautiful settings, cultural sites, hiking trails and other attractions. These parks are well run with a developed infrastructure and well-appointed campgrounds, several offering tents and mattresses for hire. Booking in advance is recommended during the peak season, from late July to August, as camping is first-come, first-serve. Most campgrounds close in the winter.
Campgrounds and tourist resorts run by municipal governments and private companies can be found near cities and coastal areas, offering resort style camping for a moderate fee. There may be amusement parks, playgrounds, swimming and sports available on the premises or nearby. These campgrounds usually have tents and bedding as well as restaurants and shops and often have hot water and electricity.
Korea’s many islands, mountains and rivers offer additional opportunities for more experienced campers who want to venture off the beaten track. There are many hidden gems in rural areas across the peninsula, though the sites are more primitive with a natural spring for your water, a fire ring and picnic tables and are better suited for RV and auto camping. Many forests and mountainous areas allow camping, though you should ask if it’s on private land.
One problem at many campsites in Korea is trash from previous campers. Set a good example and bring extra bags for garbage. Pack in what you pack out, and maybe even pick up a little from the previous party. A clean campsite makes an impression on the next party to use the site. 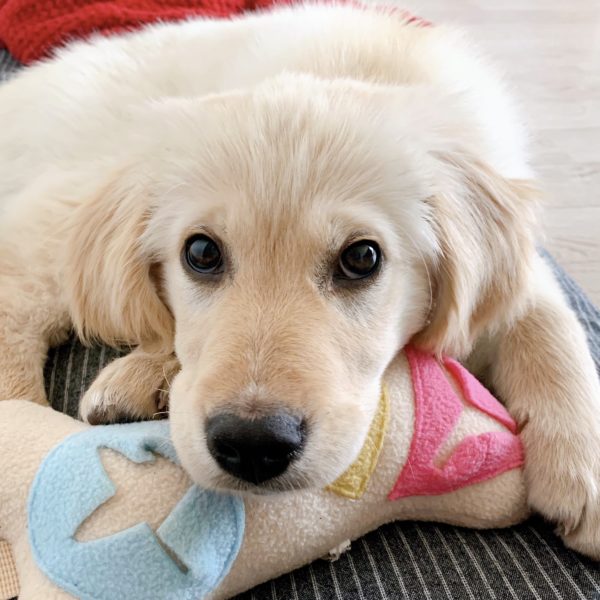 10 Tips for Adopting a Dog in Korea

When?
Korea’s four distinct seasons mean that the best time for camping is late spring to early autumn, though for the hardcore, year-round camping is possible if you plan ahead and dress/gear-up accordingly. During spring and autumn, the campsites are often deserted, while during the summer, national parks, beaches and other popular destinations can easily fill up, or at least strip away any illusion you are away from it all! 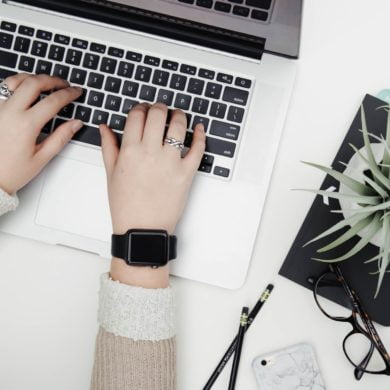