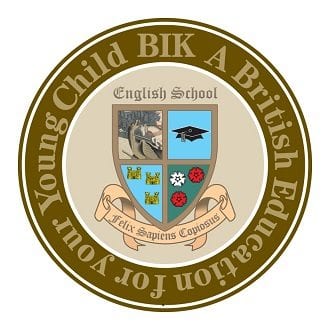 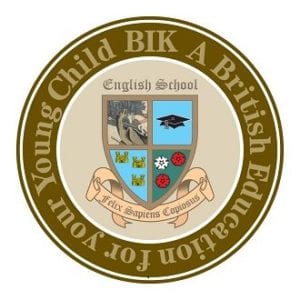 BIK Hannam Seoul will be hosting an information evening on Thursday, July 24th at 7 pm. In an open discussion with interested attendees, BIK Hannam’s Head Teacher and Deputy Head Teacher will be describing the BIK approach to Early Years and Key Stage One. BIK Hannam is an international kindergarten that uses a British-based curriculum for students aged two to seven. Those who are interested in finding out more about a British education are encouraged to attend.