10 Korean International Festivals To Look Out For In 2018 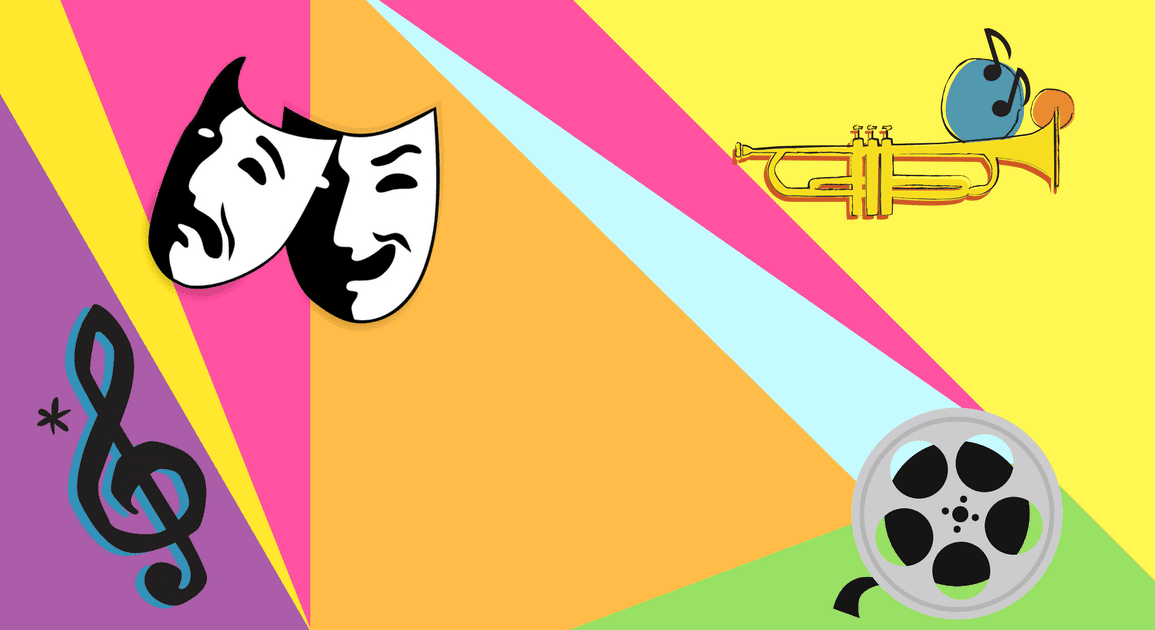 In the last decade or so, Korea has gone from a bit of a hermit to attracting some incredible international entertainment to some of the best festivals in the world. Combine incredible entertainment with terrific Korean food, the friendly attitudes of Koreans in big crowds and the safety that Korea has become famous for the world over and you have festivals that are sure to be some of the best in the world in 2018. Oh, and there’s that Olympics thing happening too.

The first major music festival of its kind in Korea, you’ll discover a wide variety of world-class jazz in an idyllic, remote setting. Even though it is held only 3 days a year, every year the amount of people that participate is immense. Since 2007 to 2017, there have already been 55 countries represented and 989 bands that were a part of this experience. The dates of the 2018 event are scheduled for October 12th to 14th.

The festival features movies from a whole spectrum of genres and films from non-asian writers and directors form a variety of countries. The dates are yet to be announced as of this writing.

The Seoul Lantern Festival takes place every fall in Cheonggyecheon. The festival showcases various types of lantern sculptures that are part of the themes that are chosen every year. It has become of Seoul’s most iconic and Korea’s most visited festival with more than 3 million visitors from all around the country and world. The dates for the 2018 festival are November 2nd to 25th.

The Seoul Performing Arts Festival takes place every year around autumn and goes on for about a month. Every year there are many companies from around the world that come to Korea to showcase their theater or their dancing at this festival. The dates are yet to be announced as of this writing.

Incheon Pentaport Rock Festival is a music festival, which is held annually in Incheon for three days at the end of July. It is considered as one of the biggest live music events in South Korea. The festival has featured some very well-known artists from all over the world in the past years. The dates are yet to be announced as of this writing.

The Valley Rock Festival, also known as the Ansan or Jisan Valley Rock Festival, is a rock music festival that is annually held on the last weekend of July. During the festival, the people can camp on the grounds while enjoying the sculptures that are placed at the resort. It began in 2009 and since then has grown featuring new and world-famous artists every year. The dates are yet to be announced as of this writing.

The Bucheon International Fantastic Film Festival is an international festival that takes place in the summer annually. The main genres are international fantasy, horror, thriller and mystery movies and, of course, with a focus on Asian Cinema. BIFAN is the largest gala in Asia regarding film in this genre. The dates of the 2018 event are July 12th to 22nd.

The Seoul Fringe Festival lets artists from all genres and fields participate. Unlike other festivals, this festival is about young artists breaking free from the conventional art scene. Due to the broad spectrum of genres, you can go and enjoy various, independent, and new artistic works of young artists. The dates are yet to be announced as of this writing.

The Korean Queer Culture Festival is similar to the Pride Parade in America and all over the world. It is an annual modern Korean festival focused on LGBT rights. The festivities include a pride parade and film events. The festival approximately lasts one or two weeks around June. The dates are yet to be announced as of this writing. 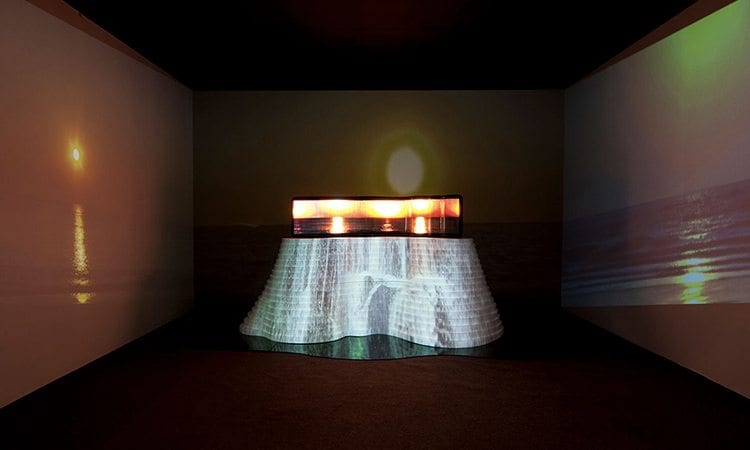 So, after the Olympics come to an end and you are looking for the next best thing to attend this list will come to mind. Everything from Jazz to Rock or Film to Performances is included so that your 2018 will not have a dull moment. So spare some time, because 2018 has a lot of international festivals headed your way!