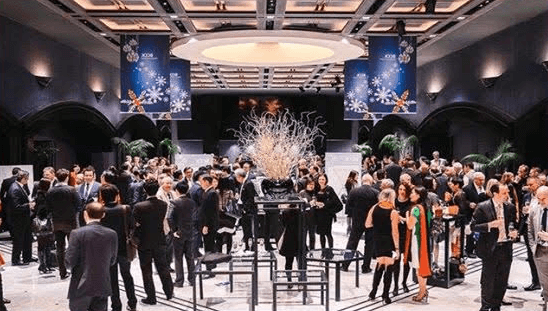 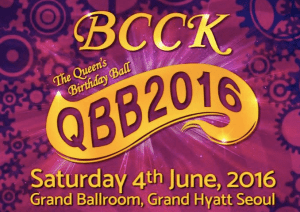 The British Chamber of Commerce of Korea will be hosting a ball to honor the Queen’s milestone birthday this year on Saturday June 4, 2016 at the Grand Ballroom, Grand Hyatt Hotel.

The Queen is currently the longest reigning British monarch, having ascended to the throne in 1952, after her father’s passing. Join the BCCK in their largest event of the year by celebrating Her Majesty Queen Elizabeth’s 90th birthday. 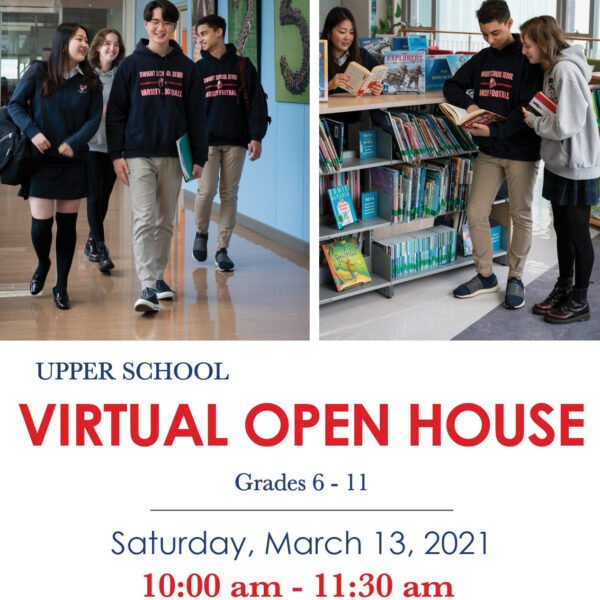 With tickets starting at KRW 240,000 (1 seat) for members and KRW 260,000 (1 seat) for non-members, the ball will include British food, drinks, entertainment, as well as a charity auction and raffle. An option to purchase a table that seats ten people is also available at KRW 2,200,000. Ticket payments must by made by May 31st and reservations can be emailed to hyeona.lee@bcck.or.kr 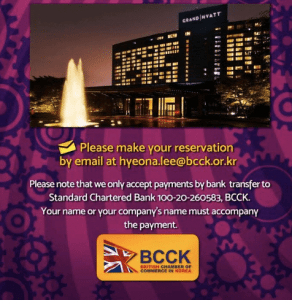