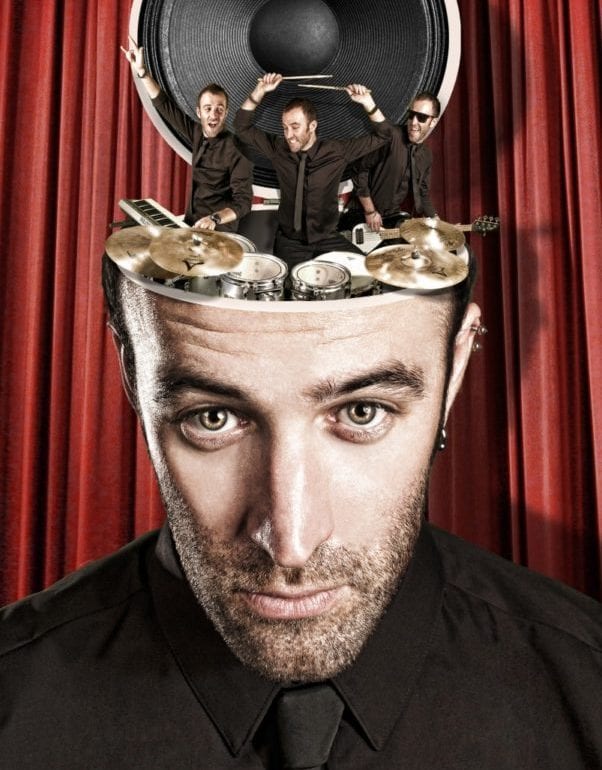 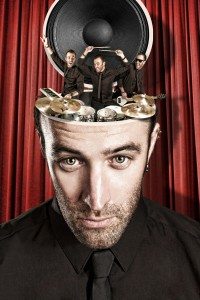 Recently a viral video poking fun at the rise of the EDM star made its way around the social media realm. Part of the famously hilarious “SNL Digital Shorts” championed by Andy Samberg and other comedic talents, the video features a caricature of today’s global EDM stars literally raking in cash from fans as he fries eggs, plays games on his laptop, and sort of fakes his way through a song. Sadly, this is a bit indicative of what actually happens during huge live EDM productions. In the DJs’/producers’ defense, there are often incredibly complex technical aspects of the show (lights, pyro, etc.) that are programmed, and the music has to match up accordingly which sort of ties their hands in terms of the amount of improvisation that can be done.

This month’s pick features Aussie-born artist Stu Tyson, who goes by the stage name Bass Kleph. Tyson is known for doing the exact opposite, blurring the lines between straight 1-2 DJing and unique production on-the-fly using sophisticated sampling equipment of which he is quite fond. In his social media profiles, there are dozens of pictures of him posing with his Native Instruments “Maschine” sampler. It’s a bit corny, but what the tech allows him to do on stage is quite impressive, and no two of the hundreds of live shows he has performed have been alike.

Bass Kleph originally produced more subdued and bouncy tech house, but in recent years he has moved more towards a much more big room commercial EDM sound to sort of cash in on the craze. That being said, his tasteful production style still manages to shine through, and fresh off a tour with Wolfgang Gartner and Tommy Trash, Bass Kleph should be up for giving club mASS in Gangnam a great show. For more information and reservations, call 02-599-3165 or visit clubmass.net.