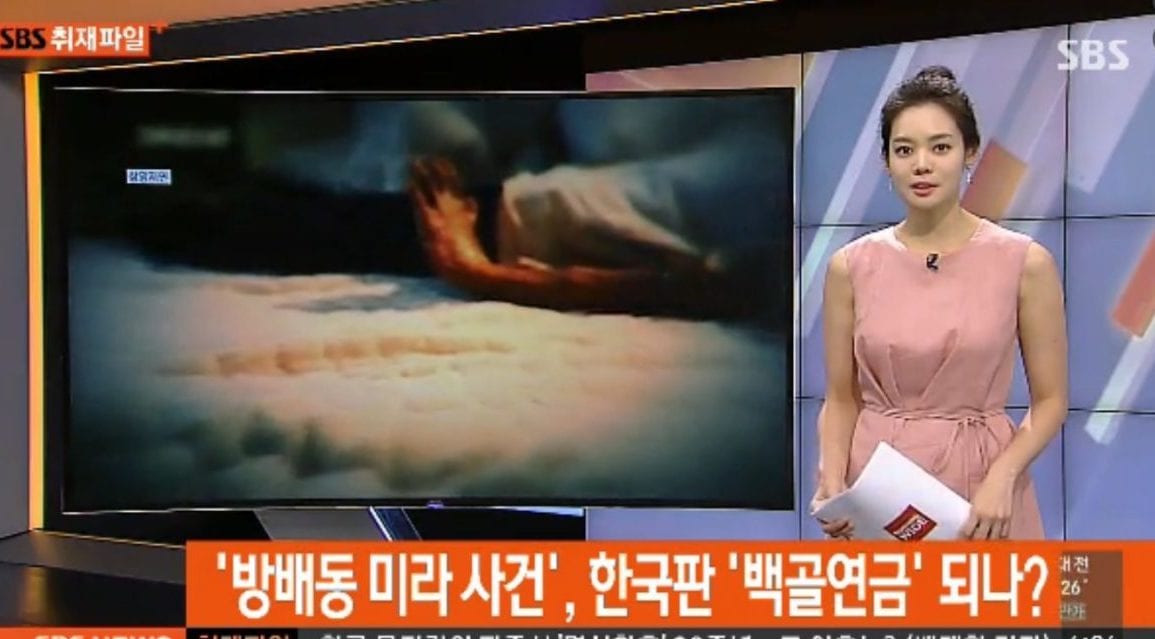 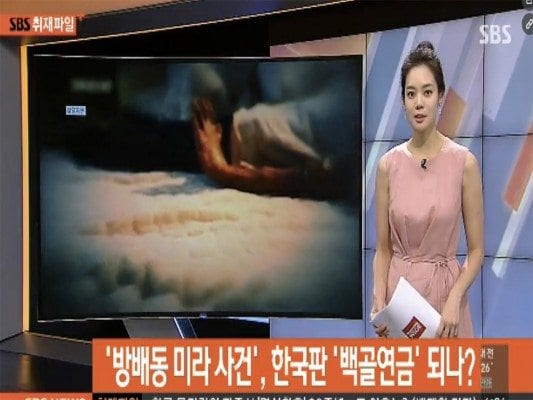 On July 27, a woman was put on trial for purposely failing to report her husband’s death for seven years to collect his pension. From April of 2007 to January of 2009, Ms. Cho (48) received a total of W200,000,000 (US $171,956) by pretending her husband, a government official in the Ministry of Environment, was still alive. Ms. Cho preserved her deceased husband’s body in her home for seven years — this incident has thus come to be known as the “Bangbae-dong Mummy” case.

The defendant was previously tried for failing to hold proper burial rituals for her husband. Due to the well-maintained nature of the corpse and Ms. Cho’s emotional statement that she preserved the body because her husband was not dead to her, the court found her innocent of malicious neglect. After this trial, however, Ms. Cho’s co-worker lodged a bill of indictment to prosecute the defendant for illegally collecting her late husband’s pension.