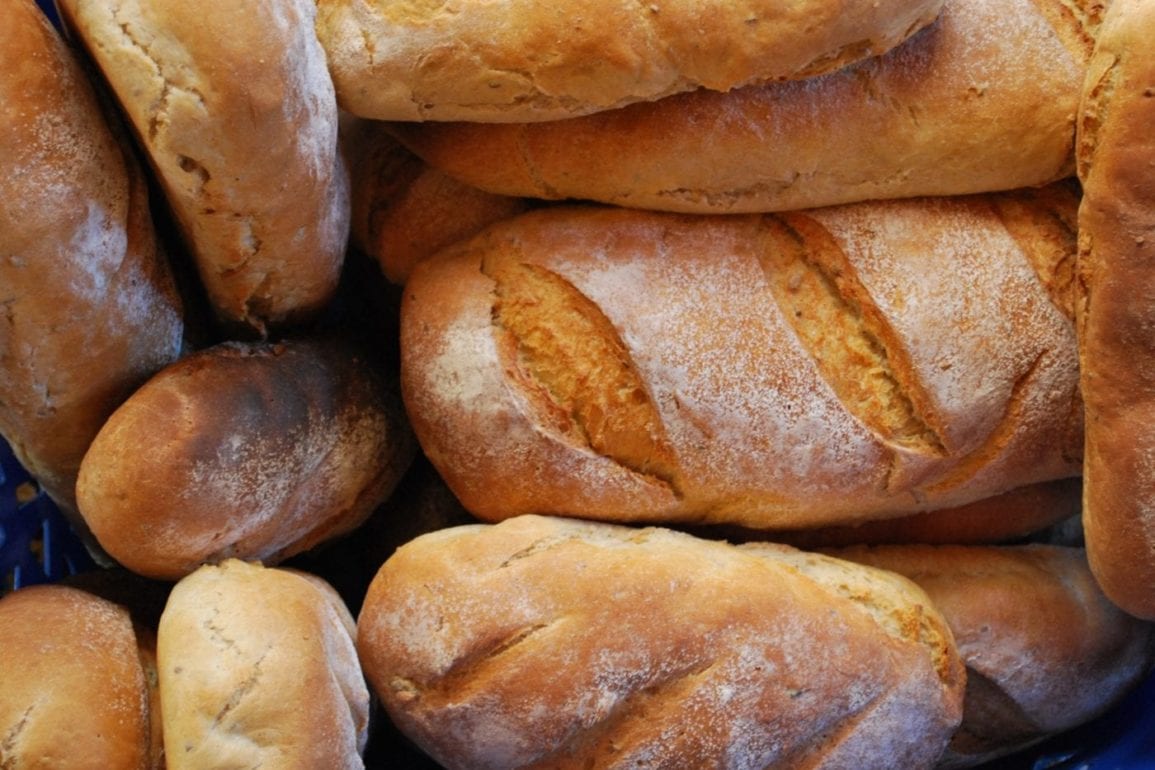 South Korea took out the top spot in the World Cup of Baking over the weekend. Yep, the event called the The Coupe du Monde de la Boulangerie in French,  is described as the olympics of baking — and is actually a real thing! Held in Paris every four years, the world cup of baking sees 4 days of heated (and delicious!) competition between a select group of 12 teams from across the globe.

The competition is presided over by a jury of 7 bakers from around the world and is broken down into three main events including “baguette and breads of the world”; “viennoiserie and savory baking”; and the final heat, “artistic bread creation”, which sees competing teams create a themed sculpture-like bread creation. This year’s  theme was “a sport that symbolizes each country” — creations had to be between 140cm-160cm tall and consist solely of edible dough with no artificial supports allowed. Whilst the South Korean team came in at first place this year, Taiwan took out runner up and third place went to France.