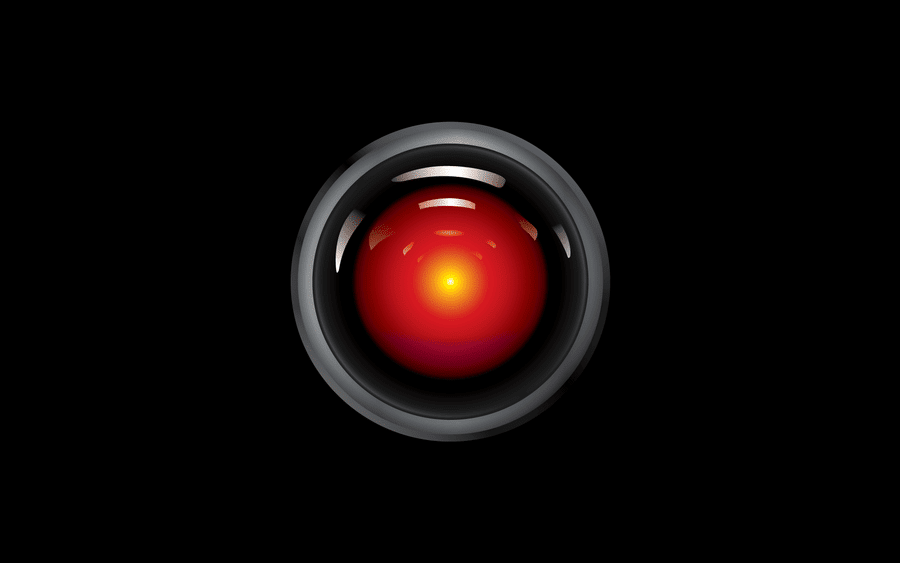 Google’s Deepmind AI AlphaGo will begin a five-game match against Go champion Lee Se-dol today at 1 pm at the Four Seasons hotel in Seoul. The five rounds are scheduled for March 9, 10, 12, 13 and 15, and they will be broadcast live on Youtube and KBS2 TV.

Go, also known as baduk, is the East Asian version of chess. In the game, two players take turns to place black or white stones on a square grid until one of the them dominate the board by making larger territories. While chess has 20 potential moves per one turn, Go has 200 options.

Deepmind’s artificial intelligence system already shocked the go community by beating the French Go genius Fan Hui 5-0 last October. Today, the computer will play against the best Go player on the planet who went pro at the age of 12 and has won 18 international Go events.

The winner of this match will take the prize money of $1 million. Google has announced that if AlphaGo wins, it will donate the money to UNICEF, STEM and Go charities.