Alcohol Ads and Young Celebrities May Not Mix 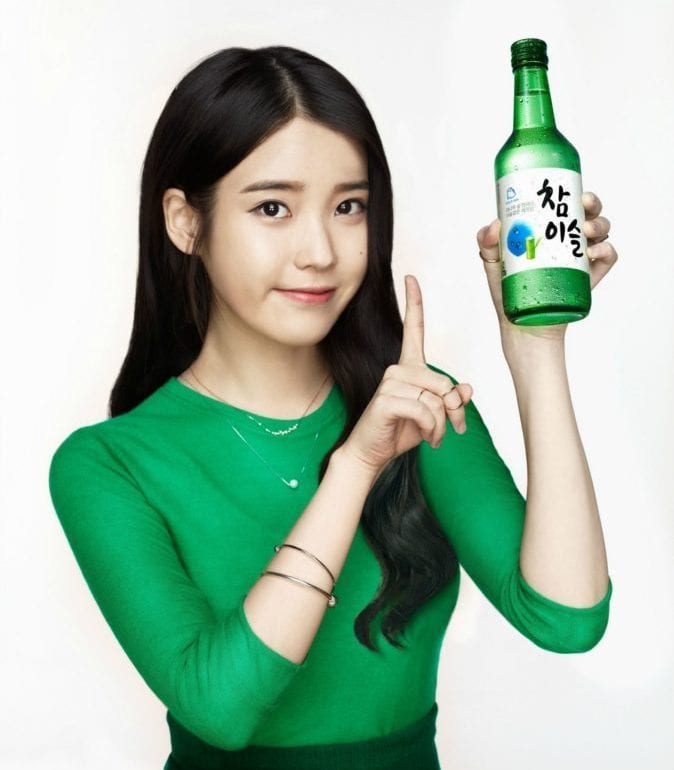 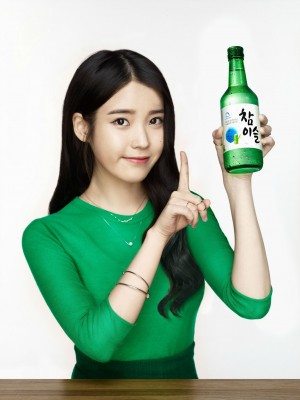 Earlier this week, a bill which restricts people who are 24 years old or younger from appearing in alcohol ads passed a key vote in the National Assembly. If it passes entirely, the bill could directly affect singer and celebrity IU who has been appearing as the poster girl for one of Korea’s most popular soju brands, Chamisul, since late 2014. This bill was initially proposed back in 2012 after Olympic gold medalist and figure skater Kim Yuna appeared in a beer advertisement. At the time, the argument was that since so many people idolized Kim, it was possible that her appearance in the advertisements could encourage teenagers to begin drinking. The amount of alcohol consumed in South Korea has reached record proportions and the government has been targeting the country’s advertising as a way to partially address the alcoholism problem in the nation.