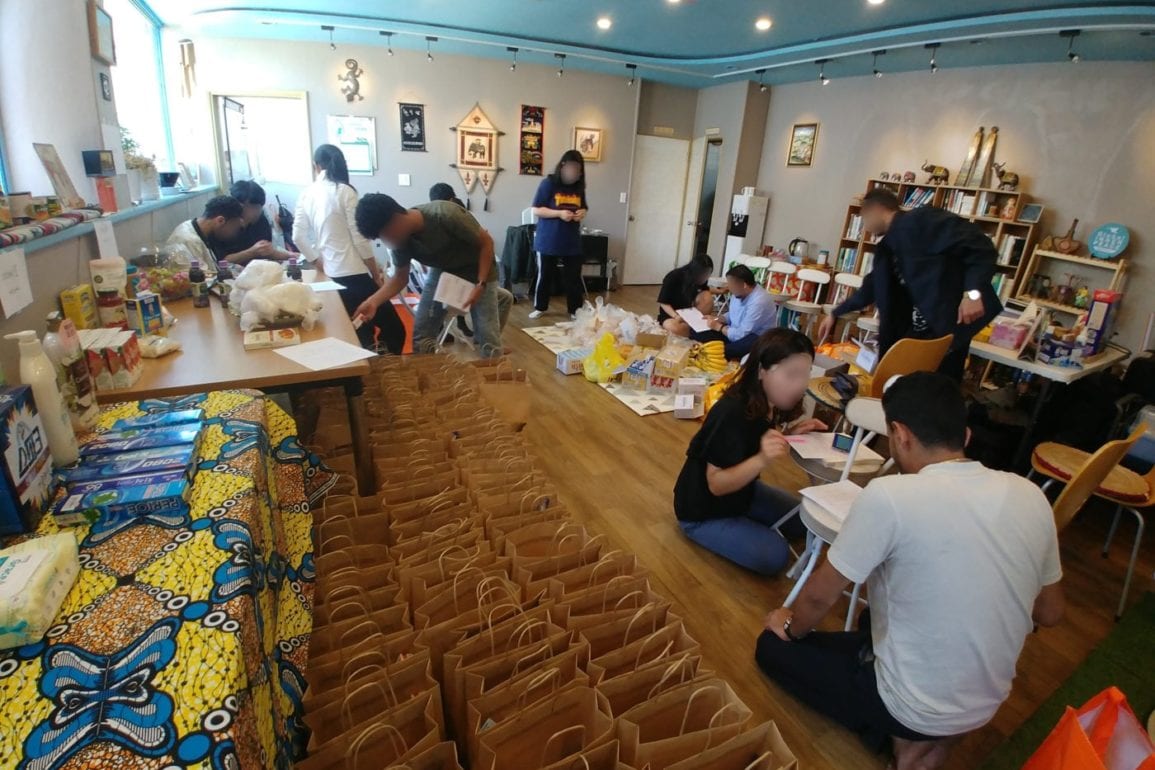 The war in Yemen has reached Jeju Island.

Now in its fourth year, the conflict is among the worst humanitarian crises in the world leaving over 2 million internally displaced and creating up to 200,000 refugees.

Despite its distance from the conflict, by May 31st, over 500 Yemenis had sought shelter on Jeju Island here in Korea, entering the country via the no-visa entry system to apply for refugee status. In response, the government banned Yemenis from no-visa entry on June 1. 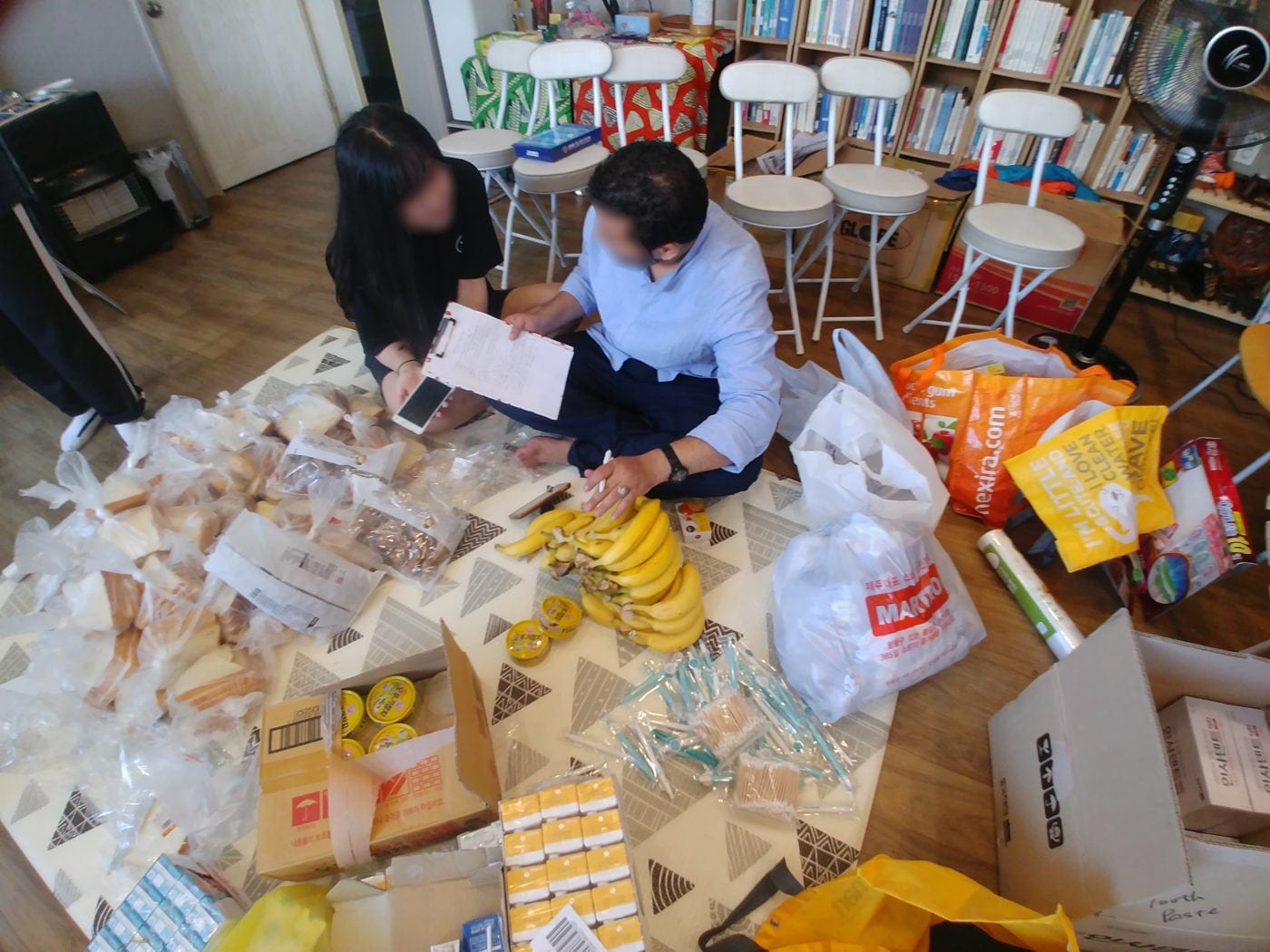 According to Global Inner Peace, the Yemenis on Jeju range from families to a pregnant couple to young men, women, and children.

“We can’t go back because of the war,” says Adnan, a refugee who has come to the island along with a group of his compatriots.

“We just want to work. We don’t want to be involved in any war. Our main concern is to get work here so that we can support ourselves and our families. If we are able to get jobs, it would solve a lot of our problems,” he adds.

“We just want to be in a safe place, where people will provide us with protection and take care of us.”

It is still unknown how long it will take for the government to process the refugee applications and provide some stability for the refugees who are uncertain about their future.

Since 1994, Korea has only provided refugee status to around 700 individuals out of 25,000 applicants.

“The likelihood of a refugee applicant gaining status in South Korea stands at only around 2.8%,” says Simon D. Lee, an attorney who specializes in legal services to foreigners in Korea. “Korea has very strict standards for immigration, especially when it comes to granting refugee status.” 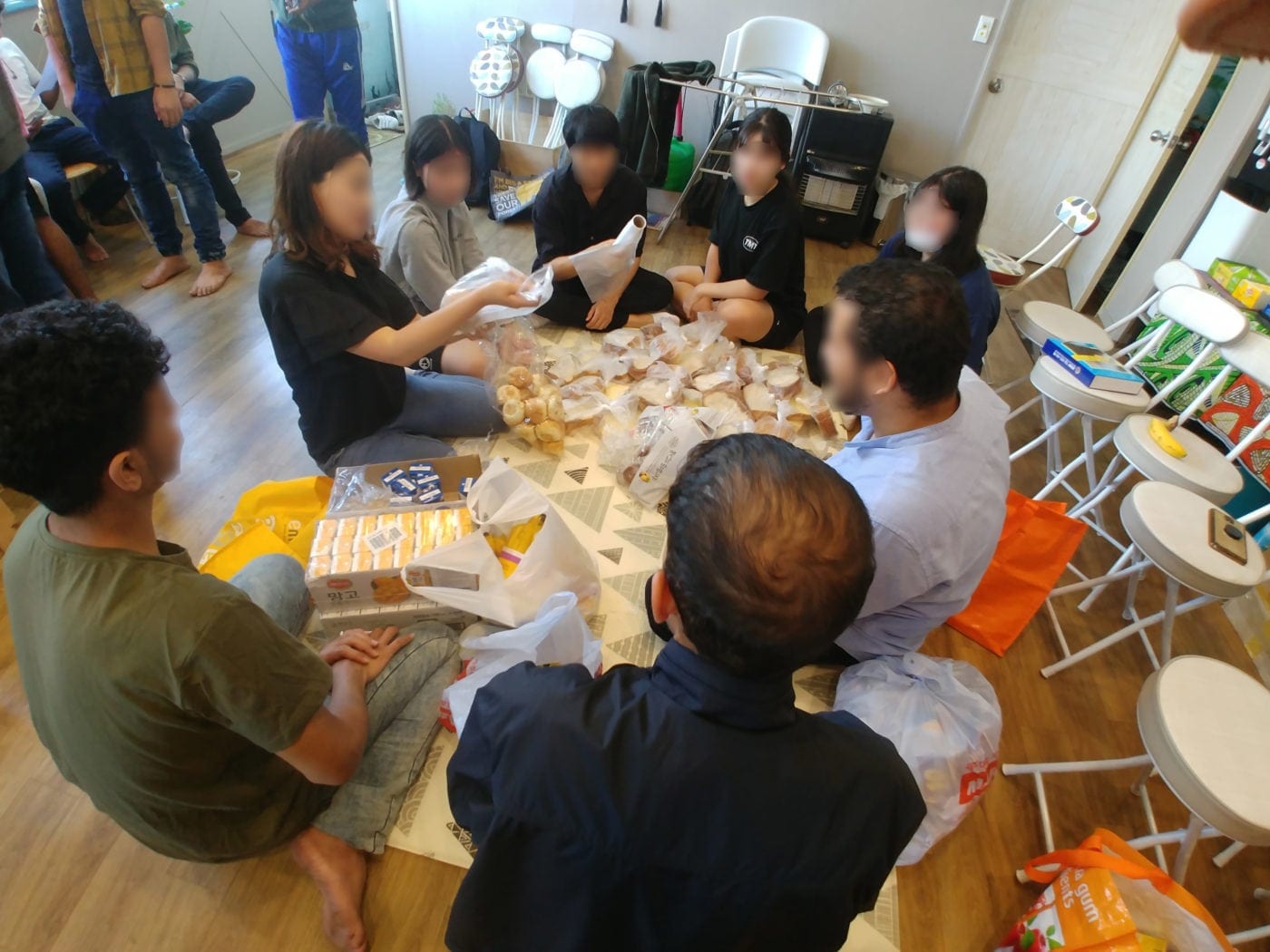 The low success rate of refugee status applications in the country stems partly from overwhelming opposition from Korean citizens, who largely do not want to accept refugees into the country. A Blue House citizens’ petition calling to revoke refugee application permits for the refugees in Jeju, which started on June 13, had over 295,000 signatures as of 2:00 pm June 20.

“The government will now have to make a difficult decision regarding the refugee crisis in Jeju,” continued Lee. “They have to balance the necessity of helping refugee applicants while taking into consideration the overwhelming opposition from Korean citizens.”

Lee doubts, however, that the government will kick out the hundreds of Yemenis seeking shelter on Jeju Island, as the situation is a matter of public international interest.

South Korea is a signatory of the United Nations Convention relating to the Status of Refugees, a treaty that defines who is a refugee, sets out the rights of individuals who are granted asylum, and the responsibilities of nations that grant asylum. This means that technically, South Korea has a responsibility to protect refugees are in its territory, in accordance with the terms of the agreement.

However, right now the refugees in Jeju are suffering from a chronic lack of funds for food and accommodation, and the situation has overwhelmed local NGOs on the island, according to Global Inner Peace. Although some NGOs, as well as the Red Cross, have distributed food and supplies, many refugees have not received any aid due to limited resources. The local government has pledged increased support for the refugees, but their response has been slowed by the local elections which took place on June 13. 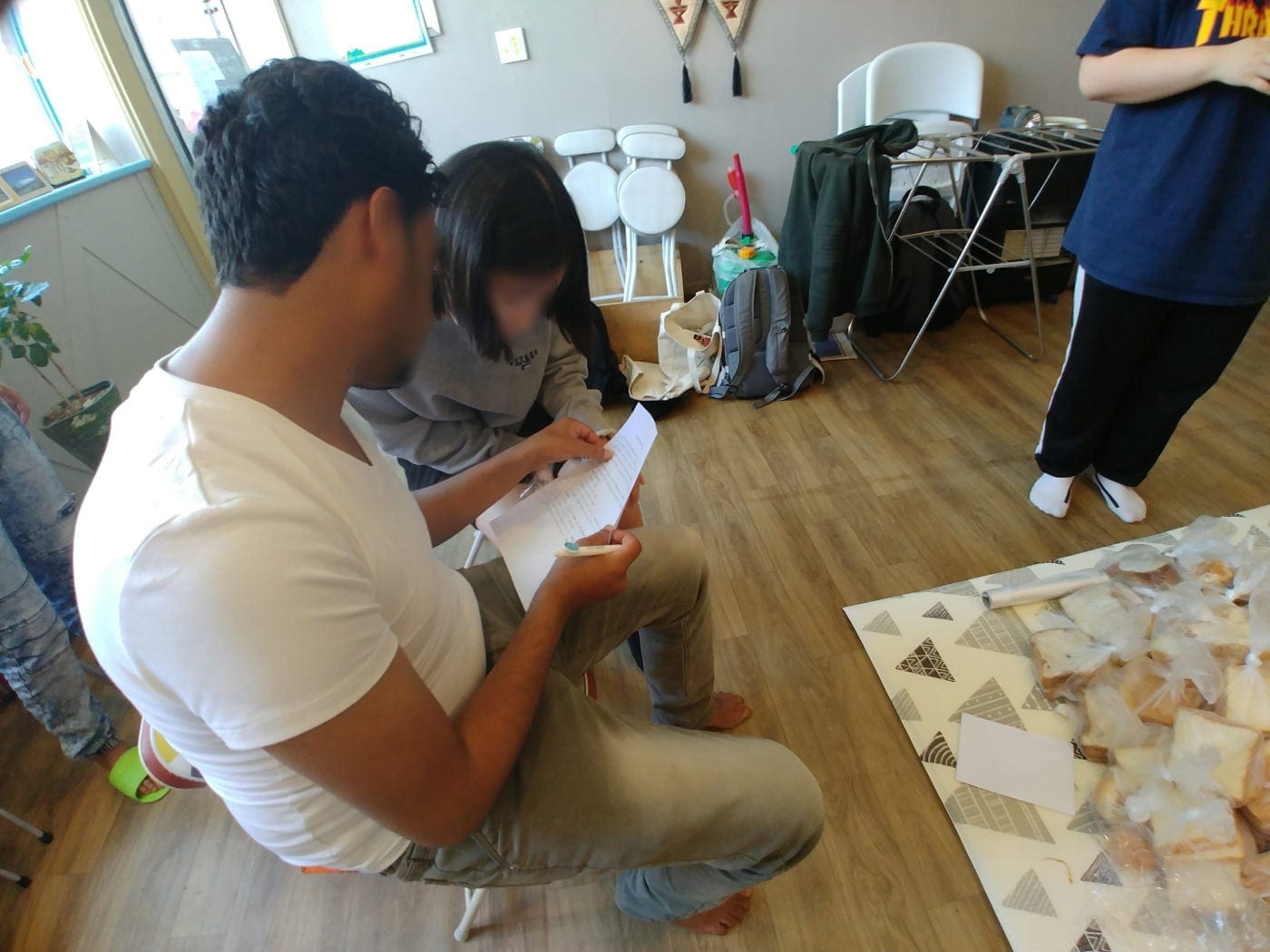 In an attempt to fill in the gaps left by the government, relief efforts have been organized by local foreign residents alongside civil society organizations and activists.

According to Koh Eun-Kyoung, the director of Global Inner Peace, an NGO helping with the relief efforts in Jeju, resources are sparse and food, hygiene products, and medical care are urgently needed.

Nevertheless, some good news came on June 11 when the government announced that the Yemenis would be given permission to work and receive limited medical support. Normally refugee applicants would have to wait 6 months before they would be able to legally work.

To help the refugees find work, the local government held job fairs for positions in the fisheries and food services earlier this month at the Immigration Office in Jeju City.

The high cost of accommodation on the island has forced many Yemenis onto the streets or into local campsites with donated tents. Places, where Yemenis have found shelter, are sometimes poorly equipped and without heat or running water. A stable source of income would help alleviate these conditions.

“We have an NGO here on the island which has become increasingly involved in helping the refugees with their needs, but we also recognize that the government needs to be more involved, as there is no direct help for them as of now,”says Alexis Oesterle, a volunteer and longtime resident of the island.

With the news that the refugees are now allowed to find work, Oesterle maintains a positive outlook despite the difficult situation.

“Right now, my expectations are low, but anything positive that comes about for them is something to celebrate,” she said.

This article was written by Branko Belan, a resident of Jeju and a writer for The Jeju Weekly. Identities have been hidden at the request of Global Inner Peace.