5 Festigardens to Check Out this June 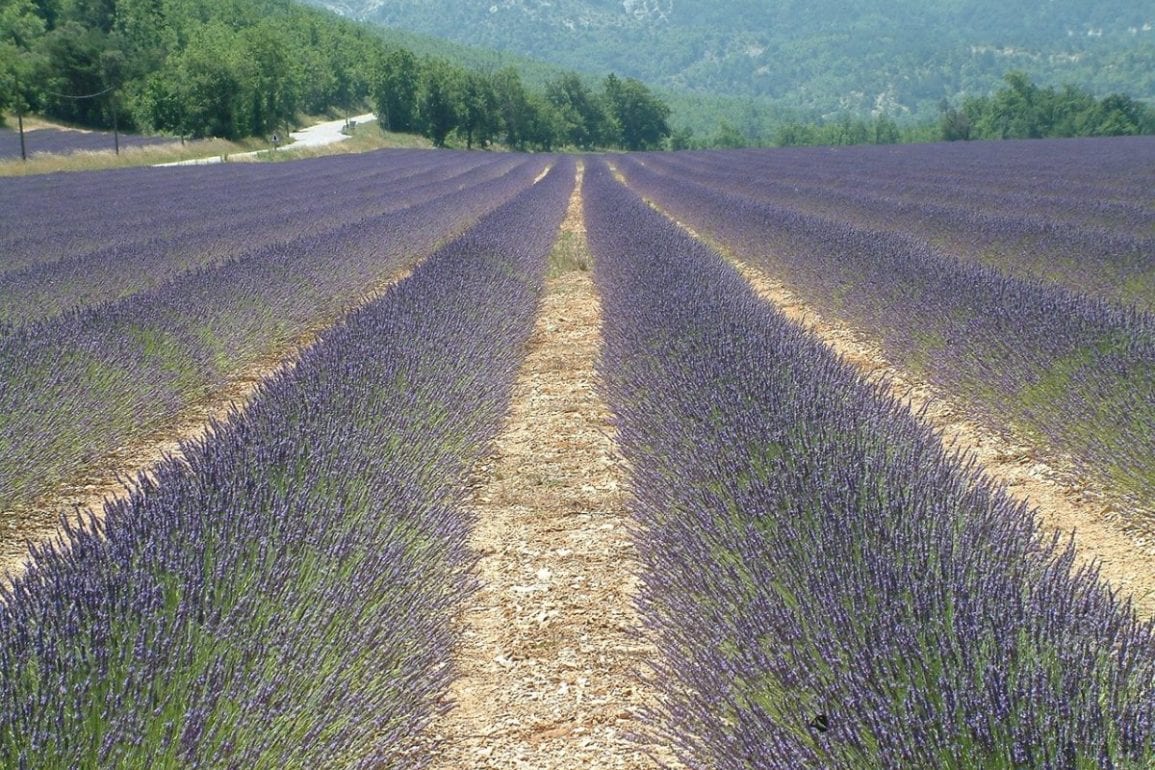 Although half of June 2016 has passed, the second half of June is packed with artsy summer events you don’t want to miss! Find your next adventure making lavender perfume, exploring French haute couture, and more. Be sure to visit these five festival-garden-exhibits before they close at the end of the month. 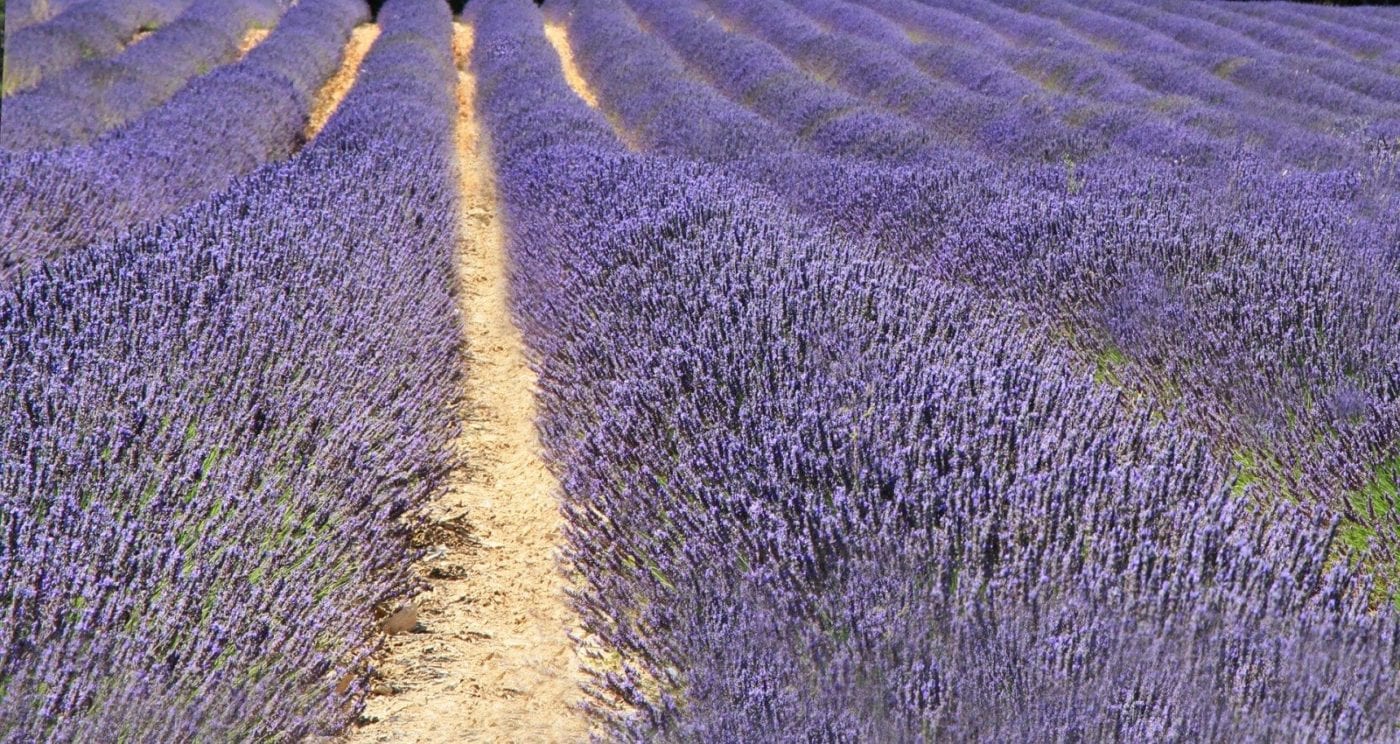 Who said you can only find lavender fields in France? During June, areas in Goseong-gun are covered with fragrant lavender fields. Stop by the Goseong Lavender Festival at the Hani Lavender Farm in Goseong-gun, Gangwon-do before it closes on June 21. Go lavender picking, learn to make lavender perfume, take a lavender growing class and more. You should definitely go for some aromatherapy before it’s too late!

When: Until June 26
Where: 1 Tongil-ro, Jung-gu, Seoul
General Admission: Free

What does it mean to lead a better life? What does it mean to be optimistic about the future? Visit Peach Blossom: Hopeful Flower of Utopia, a multimedia arts project located in Culture Seoul Station 284 that strives to address these questions and more. Featured artists hail from Korea, Spain, the United Kingdom, and the United States.You should stop by before the exhibition closes on June 26! 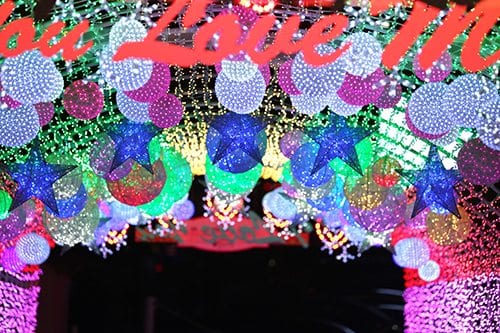 Stroll through an illuminated wonderland with your loved ones! Stop by the Light Festival at the Ansan Starlight Village. Experience both the night stars and dazzling LED light displays in this family friendly park. Enjoy hearty fusion dishes like bulgogi pizza and ddukbokki carbonara at the new local restaurant Cafe Grey by Roman. Be sure to go visit the hundred themed photo zones, souvenir shops, and quaint houses before the festival closes on June 30. 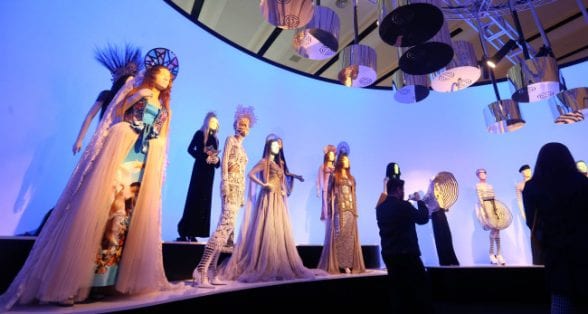 5. Iris Festival of The Garden of Morning Calm 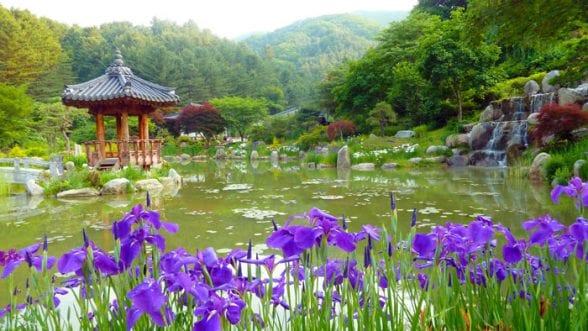