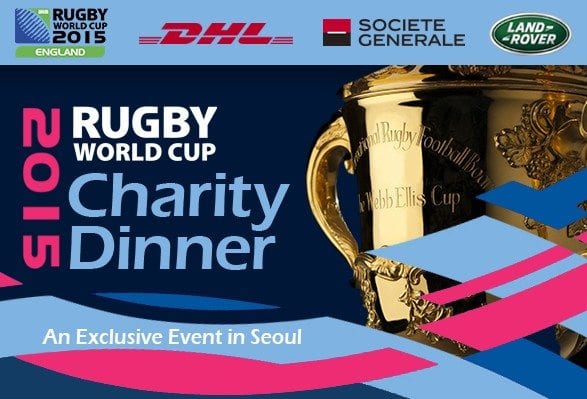 This year, there will be two guest speakers: Graham Henry, the former coach of the world champion All Blacks from New Zealand, and Olympic gold medalist Chang Mi Ran.

The second speaker, Chang Mi-ran, is a world record holding Olympic weight lifter. She won the silver medal in the 2004 Summer Olympics by lifting over 600 lbs in competition. She went on to win the gold in the 2008 Summer Olympics in Beijing and break world records by lifting a combined weight of 326 kgs. She went on to win the gold at the 2010 Asian Games before retiring in 2013 to continue her education.

The reception will begin at 6:30 pm at the Grand Ballroom on the 5th floor of the JW Marriott Gangnam. Dinner will be a menu of inspired Australian cuisine complemented by wine from New Zealand.

There is still time for interested parties to RSVP by contacting marketing-@bcck.or.kr. Reservations for members of the Kiwi Chamber, BCCK, and South African Chamber of Commerce in Korea are W150,000 per person while non-members are W170,000.