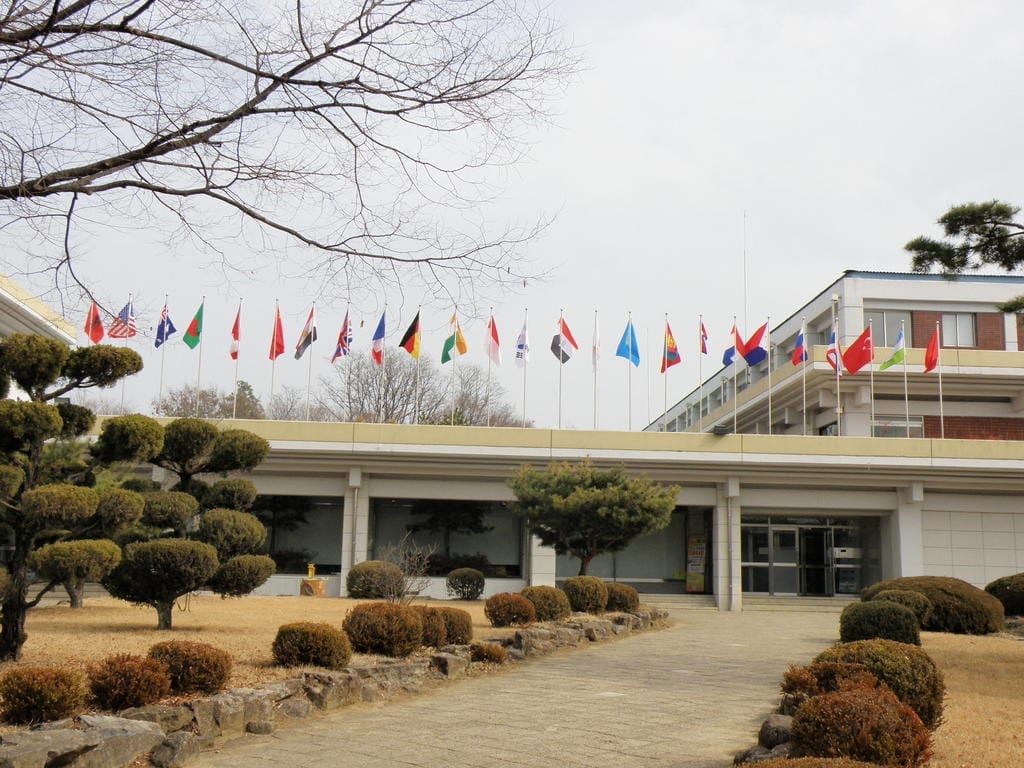 In the past ten years, Korea has seen a monumental increase in the number of international students with the country now home to a foreign student population of nearly 100,000.

As numbers increase, Korean universities are finding ways to cater to the needs of the ever-growing international student bodies.

Hanyang University with 2,200 foreign students, mostly from Muslim nations, has been offering Halal options in their cafeteria since 2013.

At Kyung Hee University, over 50% of dormitory rooms house some 3,000 international students. The university also offers a specialized curriculum designed to teach Korean language and history in order to better integrate the students into Korean life. The effects also extend off campus.

In areas rich with university life, real estate agencies are increasingly focused on international students looking for studio apartments with services offered in multiple languages. By 2023, the Ministry of Education hopes to attract 200,000 students from around the world.

While many reactions to increasing diversity on Korean campuses are positive, some are critical of the intentions behind the rise.

In response to a report that nearly 10% of foreign students studying in Korea lack proper student visas, lawmaker Kim Tae-nyeon criticized universities for enrolling foreign students purely for financial reasons citing a private university in Gyeonggi Province where foreign enrollment rose 350% as an example. He further stated that universities failed to provide proper supervision for their foreign students.