10 Unexpected Things That Happened After I Moved To Korea 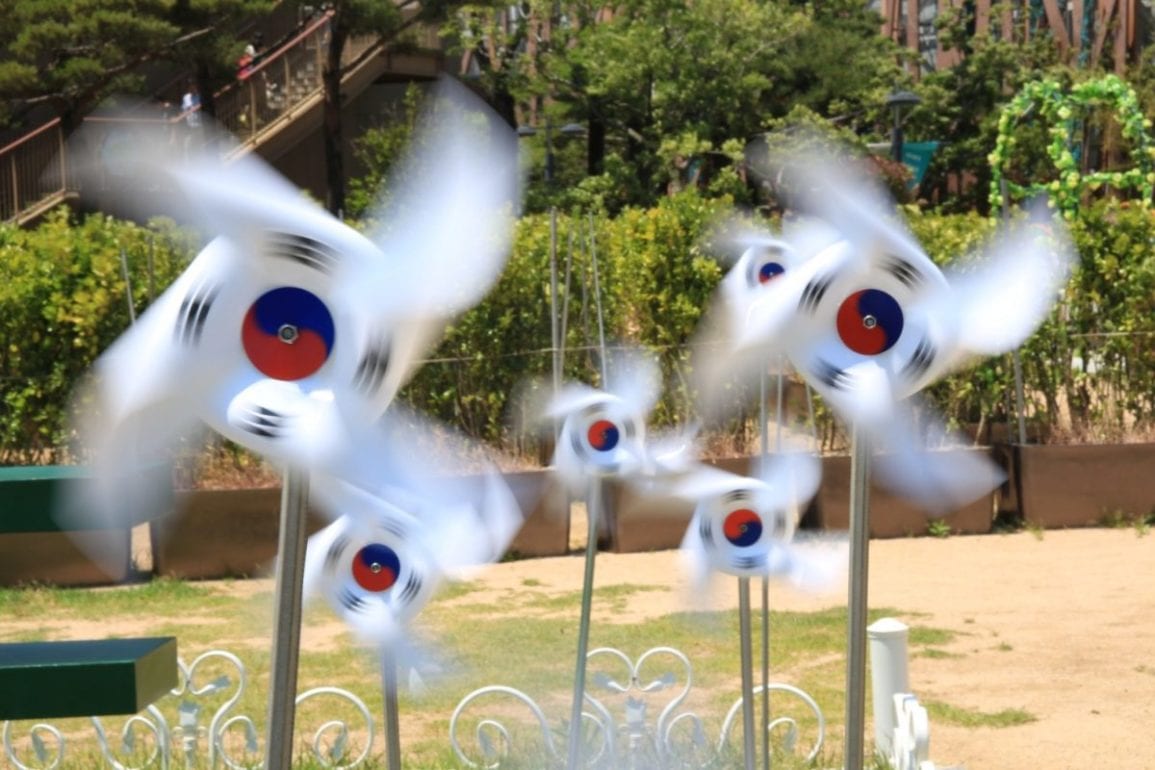 1. I Learned To Drink My Coffee Black

On the rare occasion I go to Starbucks–really though, who can afford those prices?–I will aim for the cheapest caffeinated drink you can get, which is brewed coffee, followed by an Americano. I don’t really get Korea’s obsession with Americanos. Is it because it’s usually the only affordable drink on the menu? But that doesn’t explain why even at the cheaper cafes, there’s still an abundance of Americanos being ordered.

By definition an Americano is black, and brewed coffee doesn’t get served with any milk, so I’ve had to adapt. At the more reasonable cafes, or when I feel like savouring my coffee as opposed to mainlining it, I will get a latte or something similar. But when you’re on a budget it’s hard to justify spending two or three dollars more just to get some milk. On the plus side, I can always pretend I’m just deliberately making healthier choices.

2. I Came To Appreciate Small Dogs

Back in New Zealand, I generally avoided small dogs. I didn’t understand why anyone would get a tiny, yappy rat when you could have a big, beautiful dog. However since coming to Korea, I’ve found small dogs are the norm, and for good reason. Most people live in apartments and it’s just not practical keeping a larger dog in this setting, let alone the fact that it’s unfair on the dog. 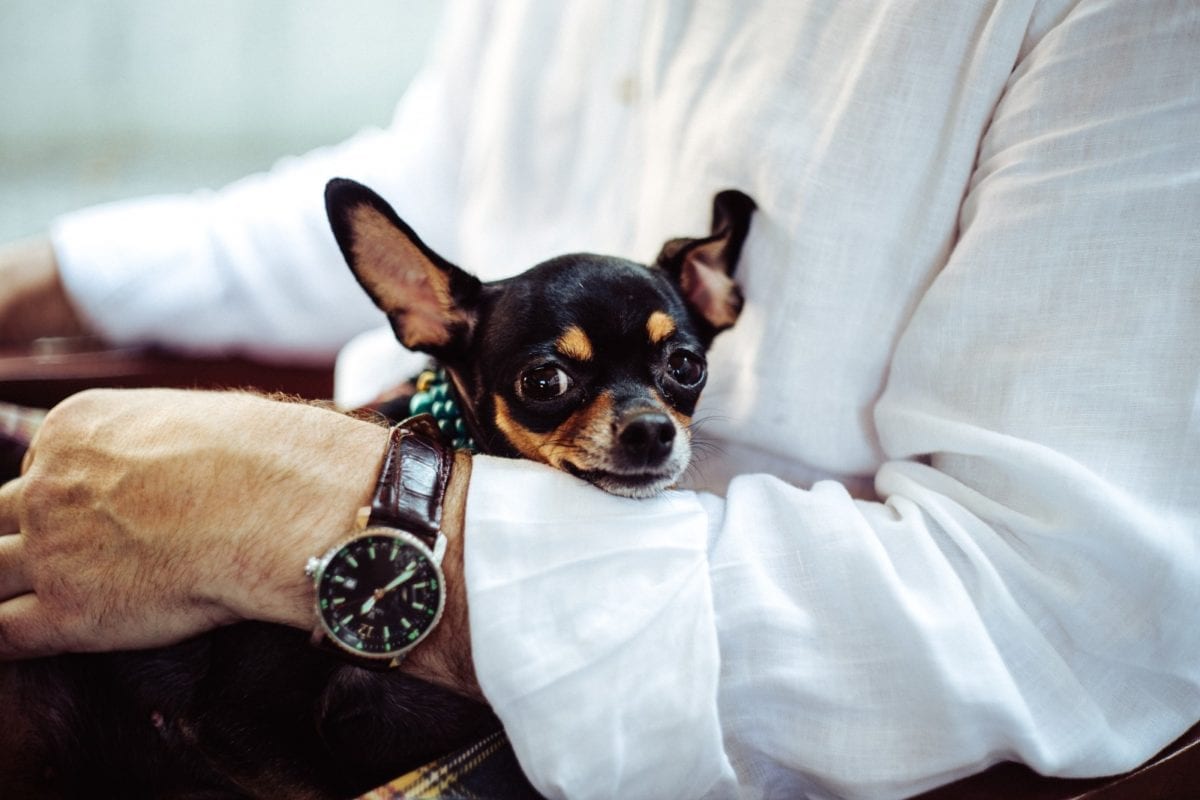 Due to the lack of large breeds of dog, I have become a lot more accustomed to smaller ones, and am now actually quite attached to Pomeranians and Japanese Spitzes. Poms are especially cute in summer as their grooming makes them look like little bears! Still, when I see a normal sized dog like a Labrador or a Border Collie, I will run through traffic to reach that dog and pet it.

3. I Can’t Go More Than 2 Days Without Eating Rice 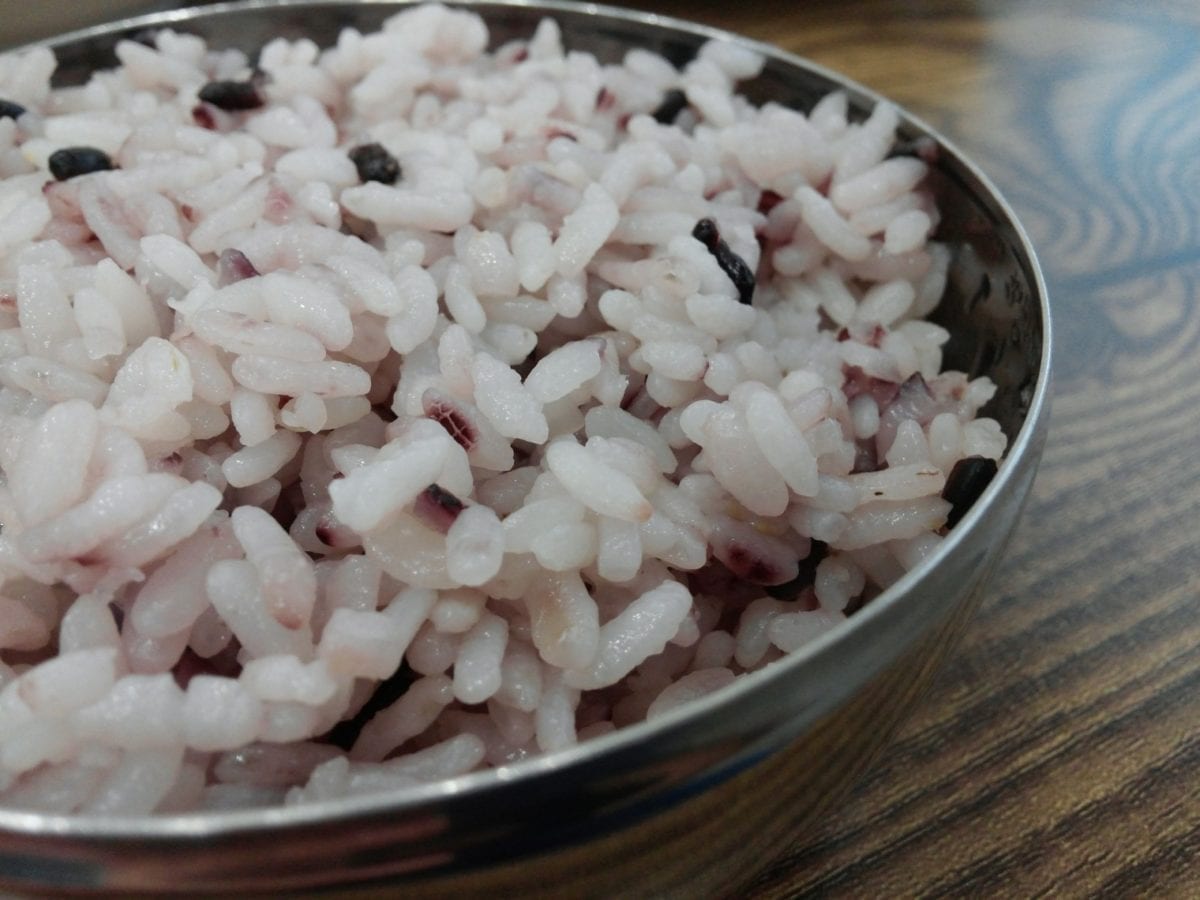 In Korean, the word for cooked rice and food is the same–밥 (bap). That tells you something about how important rice is to people here. When eating out at a Korean restaurant, there’s almost always rice and if there isn’t, you’re probably eating noodles. It’s hard to live here and not have rice also gain importance in your own life. When I’m cooking food at home, it’s also just easier to make things that go with rice and now it’s something I find I miss if I don’t eat it regularly enough.

Before coming to Korea, I knew that the standard of dress was different for women than back home. Here it’s all about showing off your legs, and covering up your top half. I didn’t think however, that this would affect me. I assumed I would wear what I would usually wear in NZ, no problems, and that Korea would just have to deal with it. It turned out though, that I was the one having to deal with stares–or even comments–and as much as I wanted to ignore it, it wore me down. 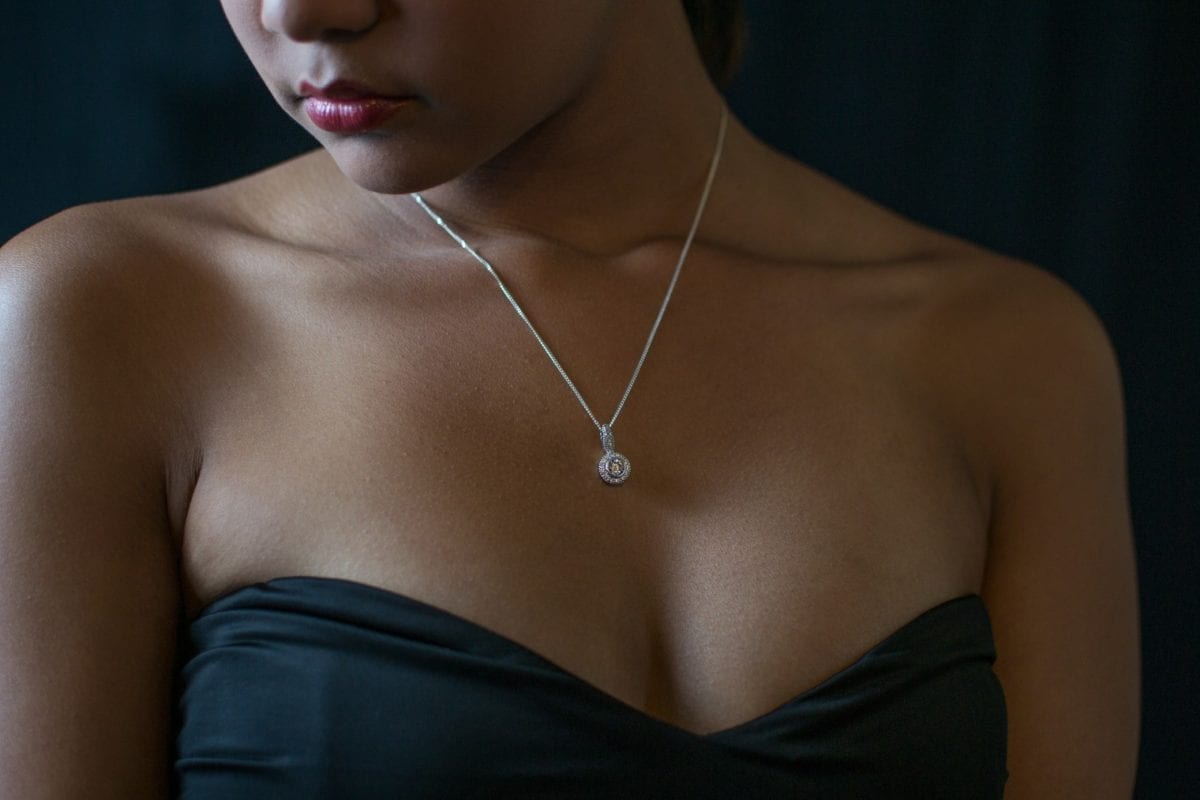 Korean women have an advantage here, because I swear they don’t sweat as much as I do. I’ve seen women in tank tops I would wear alone in New Zealand, and here they will wear a sheer jumper over the top. A jumper, in 30 degrees plus heat! Summer maxi dresses that I would wear back home require an additional t-shirt layer if you want to wear them here, as if you’re not already sweating enough just by walking outside. The best I can manage so far is sleeves or a high neckline, but not both at the same time!

5. My English Got Worse

Considering I came to Korea to teach English, I didn’t imagine my English would go downhill. After all, I watch TV in English, have other teacher friends, and read everything in English. However, after two years of speaking to Korean children (and some adults) with a more basic grasp of the language, I found myself modifying my speech.

Unfortunately, this carried over into everyday life and often happens when I’m speaking English–even with other English speaking friends. I hear exactly the same thing from other English speakers here, so I think this is something that affects everyone to some degree. 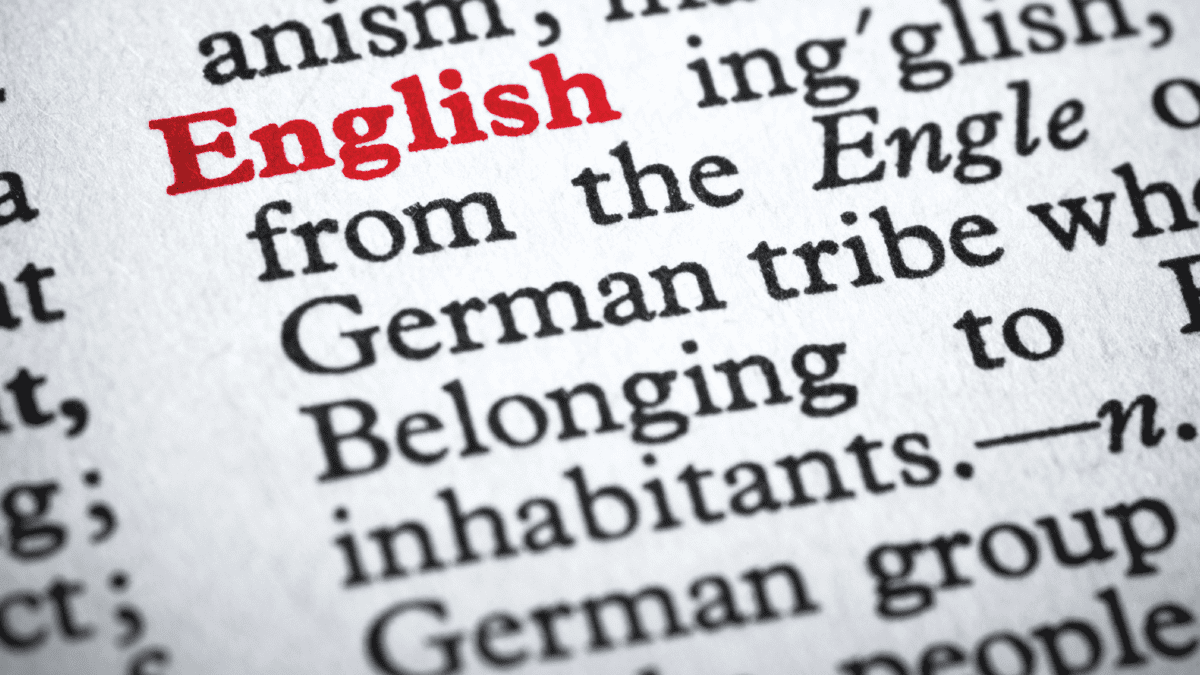 Another thing that changed is my accent. Because I don’t spend time around any New Zealanders, my accent adapts to the situation. At work I ended up with a more American accent so the kids could understand me better, and when I’m around people from the UK my latent British accent comes out. But as soon as I run into another Kiwi, it’s like I never left New Zealand!

6. I’m Used To Walking On The Road

Something I didn’t anticipate about Korea, especially in a big city like Busan, was the lack of pavements. The main roads have them, but as soon as you get off a major throughway, you’re walking on the road. It’s something I found scary when I first arrived, but now I’m completely used to cars skimming by me as we occupy the same space. 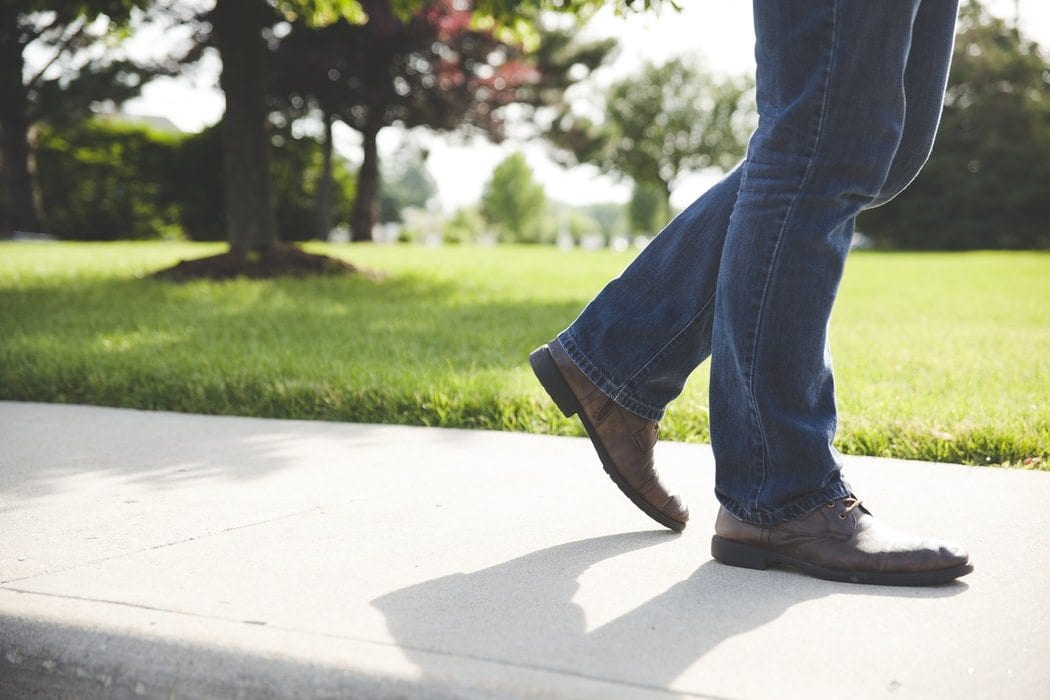 I used to jump out of the way, but I’ve learned from watching Korean people that all you need to do is make a cursory effort to shift a little to the side and then if it’s not enough, the car just has to wait for you. Crossing the road is a different matter entirely, considering that no one pays attention to supposed “pedestrian crossings”. Instead I’ve learned to time my crossing with an aggressive older person, and follow along in their wake–works every time.

7. I Expect Stores To Be Open At Any Time Of The Day Or Night

This is all the more unusual seeing as back home I’m used to cafes closing at 4pm, and stores closing at 5. These days I’m annoyed if I turn up at a restaurant at 10pm to find it closed. I’ve been spoiled by 24-hour coffee shops, fast food restaurants and convenience stores, and bakery chains that stay open until 11pm. 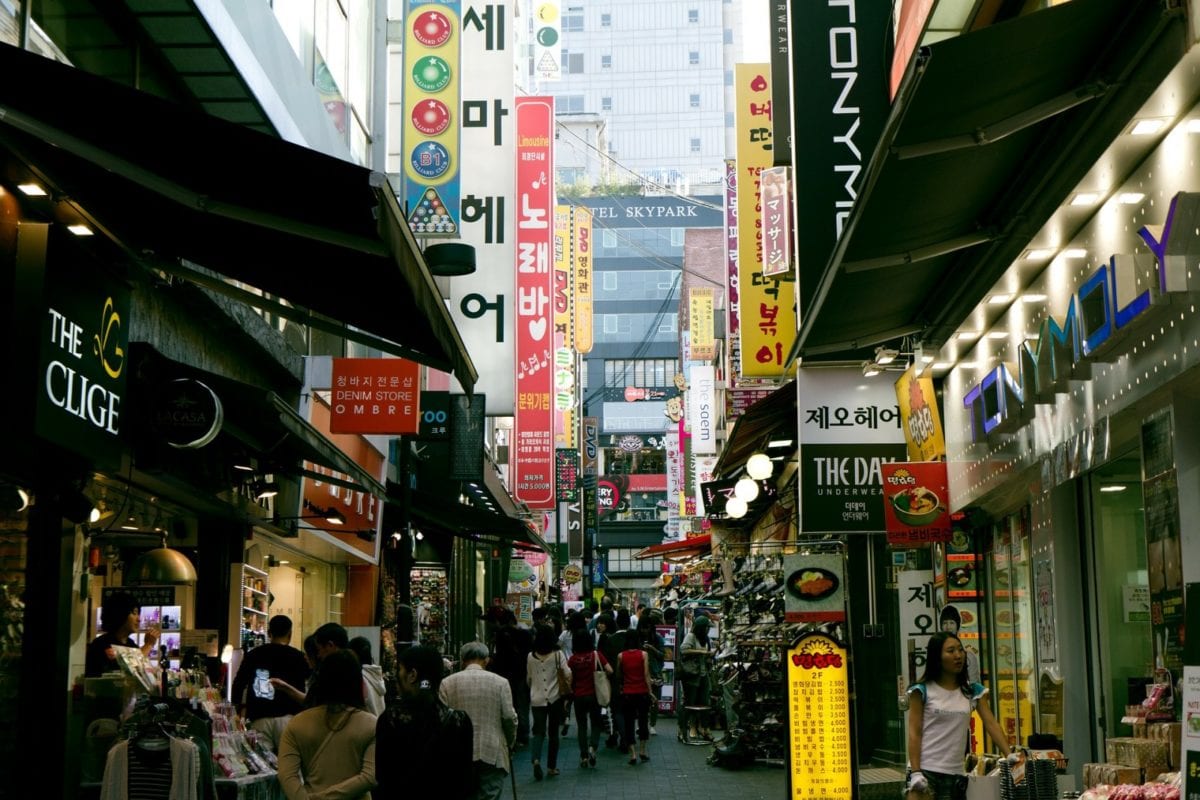 I’ve got a 24-hour supermarket across the road, so there’s no worry of leaving the food shopping too late and even some pharmacies are open weekends. If it’s too hot out to go clothes shopping, no problem, everything’s still open come evening, and after a night out drinking, you can roll up to a 24/7 kimbap restaurant in the predawn hours for some cheap and cheerful Korean food.

8. I Stay In Coffee Shops For Hours

In Korea it’s not uncommon for students to bring a laptop or pile of textbooks to a cafe and after buying a coffee, claim a table for half the day. Back in New Zealand, this would be very rude and considered loitering because it’s seen as taking up new paying customer’s seats. You’d probably be asked if you were ordering anything else, and if not, asked to leave. 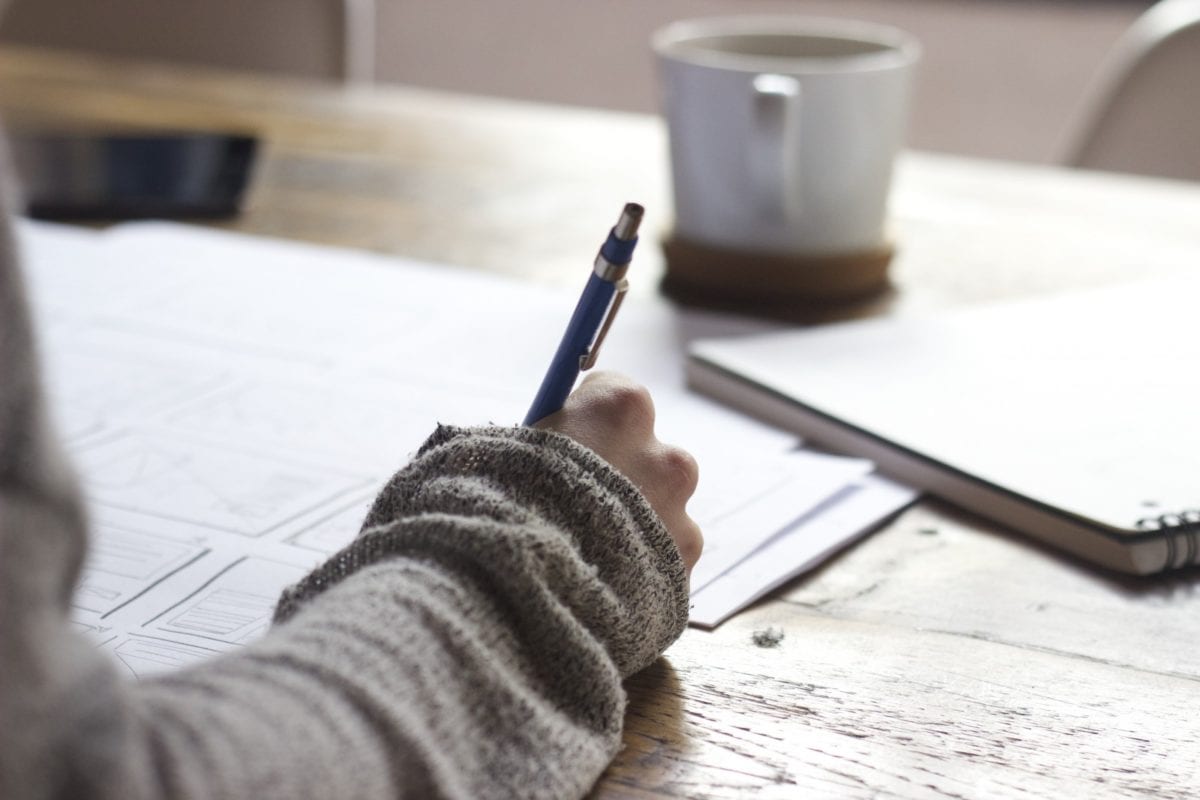 I used to feel bad if I stayed at a cafe table longer than half an hour, but now I’ll bring a book and read for as long I want, or meet a friend and study for a couple of hours at a time. A cafe near my old work even has signs on the four person tables, asking people studying or using laptops to please use the two seat tables, as they are a small store. I think cafes are a popular study location for Korean university students because most of them live at home where there can be distractions. For those who want a more relaxed environment than the campus library or to study in groups, cafes are a comfortable and affordable choice.

9. I Always Carry A Tissue Pack In My Bag

Something I quickly learned here, through some unfortunate experiences, was not all bathrooms have toilet paper. While I’m finding this less common than before, there’s still plenty of restaurants where you have to leave to access the bathroom, and heaven forbid you forget to take some toilet tissue off the roll on your way. Some of our subway shopping streets also come sans tissue, however you are at least pre-warned by the tissue vending machine out the front selling packs for 400 won.

10. I Don’t Think About North Korea

Before coming to Korea, many family friends asked me which Korea I was going to, North or South. As you can tell from this, most New Zealanders are not that well informed about Korea. After telling them that of course I was going to South Korea, without fail their next question was about the dangers of living so close to North Korea. 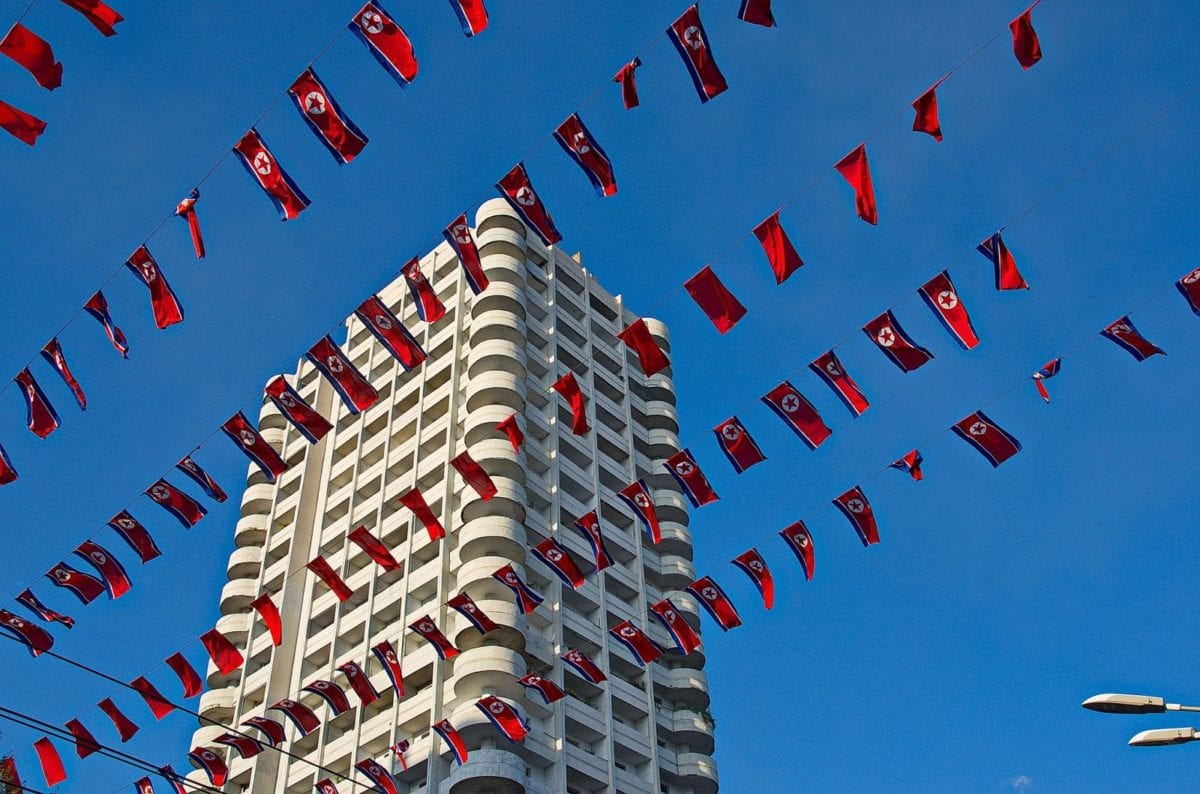 When I first got here, I did think about it, especially when there was something on the news. These days though I skim past most articles as they much of the same bluster and posturing that I have come to expect from the North. Usually I hear about North Korean related news when my parents call me to check if I’m worried, to find out I didn’t even realize anything was happening. However I’m still happy to live in the south as far from the North as possible–just in case.