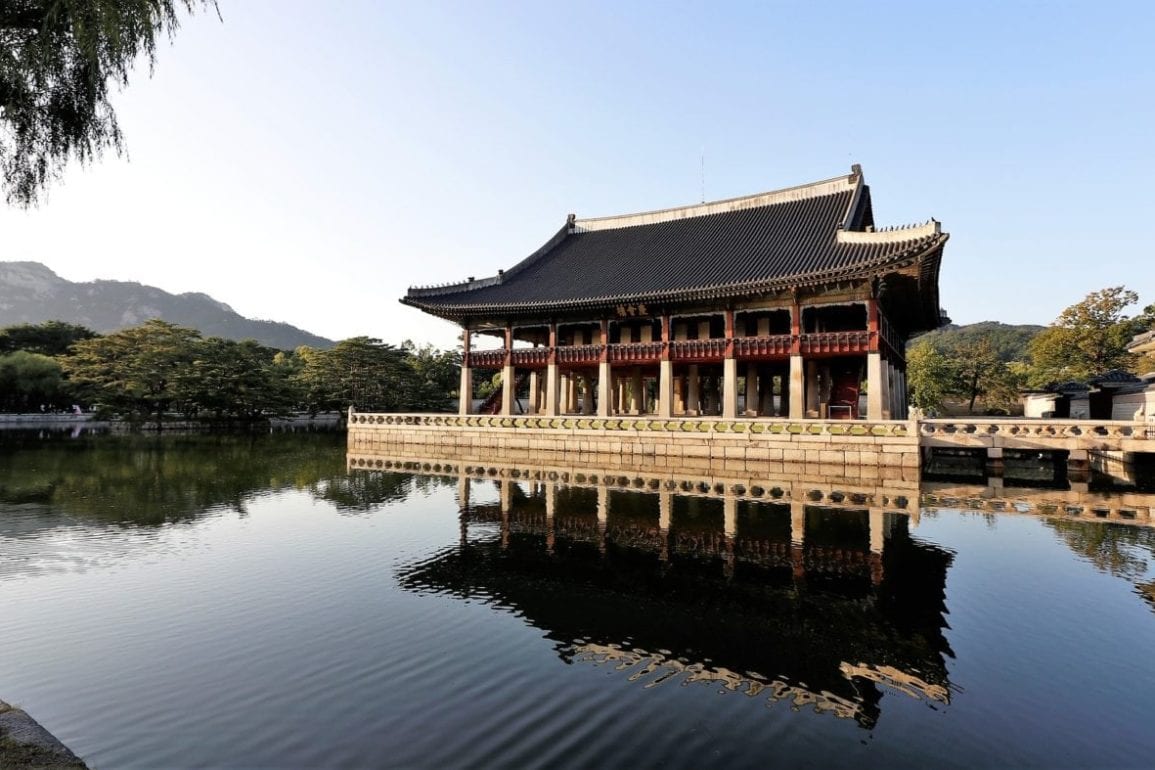 Summer is not yet over but September is just around the corner! Seoul is a dynamic city where there are always things to do and have fun. September is full of music festivals and exhibitions for you to enjoy all month.

Here at 10 Magazine, we’ve compiled a list of 10 things to do in Korea this September.

Muju-gun, Jeollabuk-do is holding its annual Firefly Festival from 08.31.19 ~ 09.08.19. Because of its pure environment, Muju provides a natural habitat for fireflies and the marsh snails the fireflies feed on. Over this festival period, there are many activities such as nature experience events, cultural performances, folk experiences, food programs, water fight events, music performances, and more. The festival highlight starts after 8 PM when you can start seeing the fireflies light up the night sky.

“But first, let me take a selfie”. The Chainsmokers are a DJ duo from New York, consisting of the members Andrew Taggart and Alex Pall. Their music encompasses the genres of electro house, progressive house, and EDM. You can see them at the KSPO Dome this September. Tickets are available now.

Spectrum Dance & Music Festival 2019 is back this year with its “Project Humanoid” theme. Occurring for 2 days, it is one of the largest Korean music festivals. You will be able to experience different performances with fantastic stages, but also various genres of music. This year’s lineup includes Afrojack, Kygo and many more.

Chuseok – Things To Do At Chuseok

Chuseok, or the autumn harvest festival, is September 12th-14th this year. While many people claim Seoul is a “ghost-town” during Chuseok, in the past few years families have reduced their time together and typically have a meal during the day, then lots of people are out on the town drinking at night. If you decided not to travel out of the country due to the crazy high plane ticket prices (good idea!), here are some ideas for things to do during Chuseok.

Sometimes you just need to get out of your house and treat yourself! Find a great place for a “staycation” at one of these 5 best places to stay in Seoul by locals.

In the past, Everland or Lotte World had discounts for foreigners during the Chuseok holiday. While both parks said there were no discounts this year, it doesn’t mean its a bad place to spend your holiday. Check out our Directory listings for parks and entertainment to get some inspiration!

Spam gift sets are incoming. Stay at home getting creative with spam recipes while catching up on some Netflix. Here are some other wild gift sets that you might receive during the Chuseok holiday.

After more than a decade, Seoul once again will play host to an international film festival. Over 40 countries and 120 films will be showcased over the six days in 4 different venues. The festival opens on September 20th and will run until the 26th. Make sure to get your tickets and festival passes now!

Check out our article on the Seoul International Film Festival here.

Half of the duo for hit-song “Senorita” will be coming to Seoul on September 25th! From the age of just sixteen, Toronto native, Shawn Mendes has showcased his talents with an individual slant on Pop, Soul, and R&B. The concert will be at KSPO Dome and tickets are on sale now.

Geumsan Insam Festival, a festival selected as a national festival by the Ministry of Culture & Sports, is held in Geumsan-gun, the largest production region of ginseng in Korea. The festival has grown exponentially since it’s first in 1996. The festival holds special exhibitions and sets up booths where people can try some of the various, ginseng-related health therapies. Aside from the exhibitions, exciting events, performances, and delicious food will be available to enjoy! 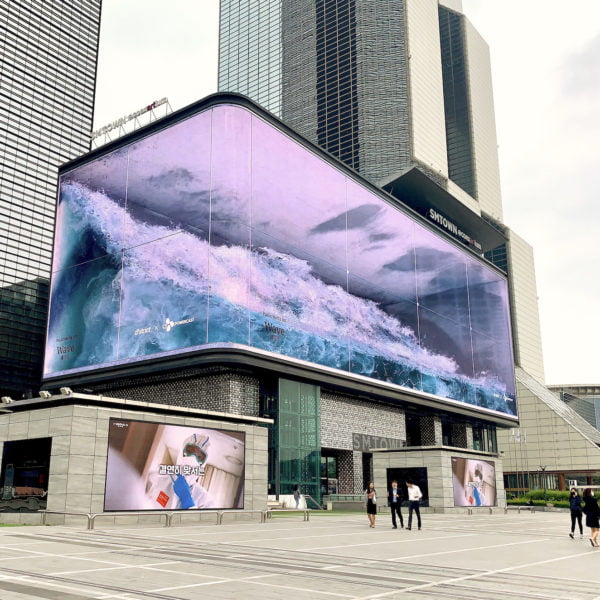 The Enormous Crashing Wave at COEX Seoul is Gorgeous and Mesmerizing

The Goyang International Flower Foundation will be hosting the Autumn Flower Festival ahead of the late September, early October fall foliage. With autumn flowers peaking in the garden and flower artwork in the indoor exhibition hall, visitors can take in the autumn feeling to the fullest with various performances, flower market, and traditional experiences. Programs also include an outdoor exhibition, traditional games, floating flower bikes and more. Since it’s just a short subway ride on Line 3 away, it’s a great way to get in the spirit for fall!

Hans Zimmer is returning to Seoul on September 28th, 2019 for a show at Olympic Gymnastic Gymnasium (aka KSPO Dome)! Fans will journey through an orchestrated musical set through the multi-award-winning German composer. Enjoy some of Zimmer’s best-known works presented by a live symphony orchestra, including soundtracks of blockbuster productions The Lion King, Gladiator, Pirates of the Caribbean, The Dark Knight, Inception, The Da Vinci Code and Interstellar. Tickets are on sale now.

This September, Global Seoul Mates will be throwing together the Gatsby Theme Party at a world-class, 4-story venue on the Han River. Expect 2,000 people, free cocktails for 2 hours, DJs, live performances, champagne, dancing, and clubbing. Take a yacht ride with your friends and have a great time throwing it back to the roaring 20s!

Exploring Haeundae: Food and Fun Beyond the Beach