Last month we had a look back at our predictions for 2014, and it is with some confidence that we look forward to the new year and gaze into our (USB-powered) crystal balls and try to predict what tech-gadgets and trends will be prevalent in 2015.

1. Rise of the (tiny) machines

2015 will see nanotechnology make the news. There will be a breakthrough in making these tiny, computerized machines viable, especially in the fields of medicine and biology, and it won’t be long until we take a pill filled with nanobots ready to repair our body at the cellular level rather than one filled with chemicals. 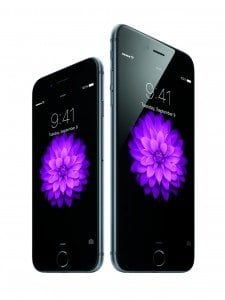 What would another year be without another iPhone (and iPad) from our favourite fruit-themed technology company? Look for slightly larger screens, slightly better cameras and only slightly better software… 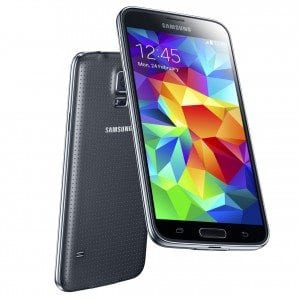 If Apple is the Yin then hometown favourite, Samsung, is the Yang, but will Sammy’s 2015 handsets be all Google all the time? Watch out in 2015 for a flagship device from Samsung running it’s Tizen mobile operating system, rather than Google’s Android.

There won’t be Android 6.0 in 2015, rather just a point upgrade, but it will get another fun, candy based codename. My bet is “M&M.” Look for another marketing tie-in with the delicious candy that melts in your hand, not in your mouth. 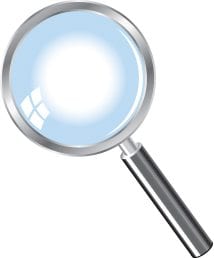 Phones in 2015 will get marginally smaller. We have peaked at Sony’s 6-inch Xperia Z Ultra and Google’s Nexus 6. Manufacturers will take a step back, and with sales of the iPhone 6+ better than forecast, expect 5.5 inches to be the new normal. (Of course Samsung has been doing it for years!) 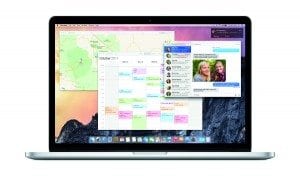 With the release of Yosemite, Apple’s desktop operating system, you can now open a webpage on your phone or start editing a document on your tablet, get home, and start where you left off on your desktop machine. When your phone rings you can answer it on the desktop too. It’s not perfect, but in 2015 we’ll see more of this, as well as the ability to handoff tasks between different devices running different operating systems.

Oculus Rift, now owned by Facebook, is leading the charge in VR. Look for consumer friendly iterations of their virtual reality goggles for gaming and movie-watching in 2015. Sony and Samsung are also getting in on the game, while Google out-did all three mid-2014 with a virtual reality headset for your phone made of cardboard and retailing for about $10.

Watches, fitness trackers and other bodily dongles will still be the rage in 2015 with new products available from Fitbit and new Android watches available from all the major players. The standout of 2015 will be the release of the Apple Watch in various configurations and price points (and yes, one is made of rose-coloured gold).

If there is one thing on this list I desperately hope comes true, it’s that Google finally makes its face-bound wearable consumer friendly and widely available for a reasonable price. (And that those of us who jumped on the bandwagon early and paid through the nose for the privilege get some sort of reward). 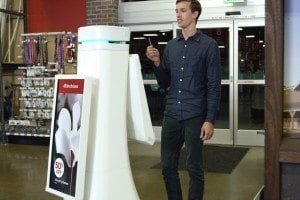 If there is a second thing on this list I am vaguely interested in coming true, it is the further mainstreaming of robots. I for one welcome our new robotic overlords to push my cart at Emart, pick up my laundry, and not take over the world.