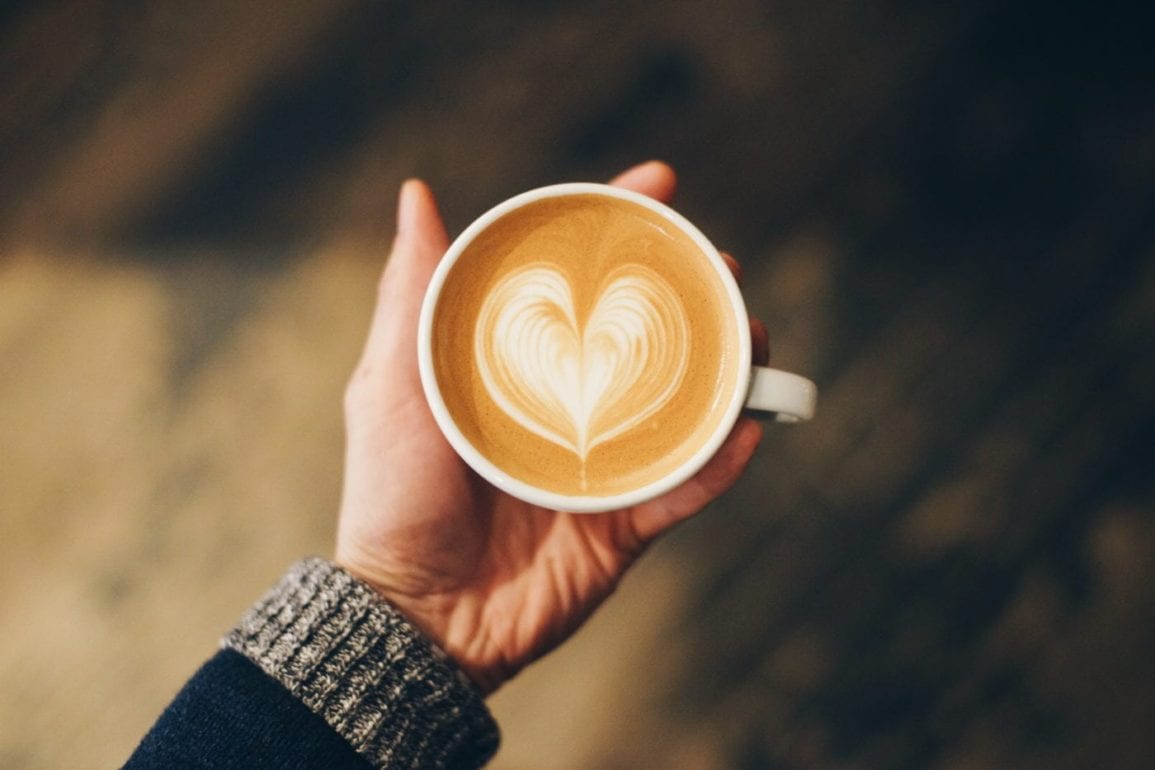 Korea Boasts Lowest Rate of Heart Disease in the World

South Korea has the lowest death rate due to coronary heart disease according to World Life Expectancy. Statistics show that per 100,000 people, only 26 die of heart disease. This is in stark comparison to other countries, where rates can be as high as 461 deaths per 100, 000 people.

Why might this be? The Guardian reported that a study in South Korea compared the arteries of coffee drinkers and nondrinkers to see whether there may be a link between consumption of coffee and a healthy heart. Carried out by the Kangbuk Samsung Hospital, the results of the study suggested drinking coffee may prevent clogged arteries. If true, this is great news, especially in Seoul, where streets are dotted with cafes and coffee-lovers sip Americanos on a daily basis. Korea Times reported earlier this year that eight out of ten Koreans drink over a cup of coffee a day. Easily one of the most popular drinks in Korea, perhaps this obsession with coffee is what is keeping the hearts of Korean citizens healthy.

Korean cuisine could be another factor. As every person who has visited Korea knows, kimchi is a side dish present at nearly every Korean meal. Along with health crazes like kombucha, kimchi and other fermented foods are being touted for their nutritional benefits. Labeled as one of the world’s “healthiest foods” by Health Magazine and nutritionists alike, kimchi is growing in popularity in many parts of the world. Likewise, when “Korean food” comes to mind, people often think of Korean BBQ, where samgyeopsal (pork belly) and galbi (beef short ribs) are popular staples. Meat consumption, however, has not always been as popular in Korea as it is today.

In South Korea, some doctors are pointing to low rates of meat consumption, particularly in elderly populations, as a cause for dismay. The Korea Herald recently reported 70 percent of Koreans aren’t eating enough meat. While the article lists the many health problems protein deficiency might bring, some studies have linked consumption of red meat to heart disease. Could this lack of meat consumption contribute to Korea’s low rate of heart disease? Perhaps it is important to note that the health consequences of not consuming meat stem from a inadequate protein intake, not necessarily a meat deficiency.

Despite the lack of meat consumption reported by the Herald, last April, Korea Times reported that South Koreans’ meat consumption had increased fourfold in the last 30 years. While the results are already in for older generations, it will be interesting to see how this rise in meat consumption will affect Korean arteries in the future.

There are undoubtedly several social, cultural, and lifestyle factors that determine the rarity of heart disease in Korea, but not all of them may be positive. According to OECD statistics, Korea holds the #1 spot for the most traffic fatalities per capita, so perhaps Korean people who suffer from hypertension are driving themselves into an early grave, preventing some of them from having the time necessary to develop heart disease.